The Steam mobile app, aimed at easing the user experience so far as the smash-hit Valve Steam Deck is concerned, has been reported to be going through a massive transformation. Regarded as a close aide to the popular handheld-gaming device, the mobile application is in the process of being tailor-made. Valve Corporation is leaving no stone unturned to solve the array of Steam app issues, which has popped up lately. Let’s delve deeper into the steam to unfurl what’s in store.

Grand Success: The Blockbuster That Is Steam Deck

Months after its worldwide release, Valve Corporation’s Steam Deck stands tall in the gaming universe. The Washington-headquartered video game company seems to be on cloud nine thanks to the dream run of the portable, lightweight gaming console. Riding on the USP of ‘being the first gaming console ever to offer the real experience of PC games truly’, it has managed to top the selling charts, globally.

From popular gaming community platforms like Discord or Twitch to different social media channels, it’s almost everywhere. Gamers are simply elated about the unique abilities that the new Steam Deck comes with. They are showering Valve Corporation with heaps of praise for fulfilling their years of dream of having such a first-of-its-kind gaming gadget. 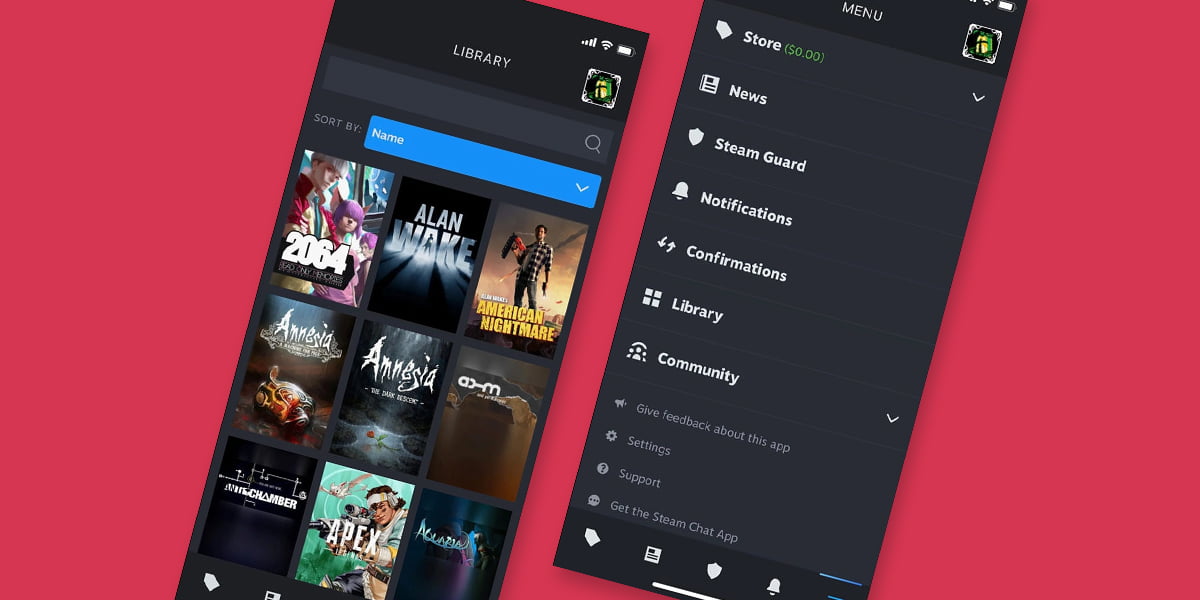 The Valve Steam mobile app, meant to ease the user experience of the smash-hit Valve Steam Deck, is going through a major transformation.

Despite turning out to be a trendsetting, superhit gaming console, the Valve Steam Deck is facing difficulties due to a number of reported glitches on the part of the Steam mobile app. Valve’s high hopes of breaking all the previous sales records in gaming history, have suffered a big jolt as widespread grievances can be seen on various social media platforms.

At present, the application is available on both iOS and Android stores. With over fifty million downloads and more than a million reviews on App Store, it has got an average rating of only 3.5. This goes without saying that it doesn’t match with the world-class standards that the steaming hot gaming-device has set so far.

The modus operandi of the Steam mobile app happens to be – allowing the users to chat with their Steam friends, update them with the latest Steam-related news & Steam sales and facilitate fast-Steam logins. But going by the growing concerns and not-so-positive feedback about the Valve Steam app, it can be firmly said that it’s letting Valve Corporation down, currently.

In order to restore parity, Valve has gone all guns blazing in its bid to make the Steam mobile app-experience absolutely hassle-free. Several reports and the official press release from Valve, suggest that the best of their attempts are being made to address common issues like – outdated user interface or overlapping of texts and images. Apart from these two, dissatisfactions have been reported on problems with chatting and notification, playing video files and zooming in on images.

The fact that the Steam mobile app received its last update in mid-2021 hasn’t gone down well with the users.

What to Expect from the Redesigned App?

While enjoying the top Steam Deck games like Elden Ring on Steam Deck windows, gamers can be reassured of a way-faster-than-before sign-in with QR code. To the utter delight of the global gaming community, Valve has also promised smarter notifications, an improved Steam Library, better Steam Guard facility, multi-account support and regular updates. Valve has recently opened up the beta-testing option of the new Steam mobile app for gamers and intends to use their valued feedback in the further betterment of the Valve Steam app.