All you need to know about the Valve Steam Deck 2022

A detailed, extensive Steam Deck review has been requested by many of our readers globally, and finally, here we go! It’s been six long months since the Steam Deck 2022 arrived with a bang and it’s exSTEAMly on demand. For gamers worldwide, especially the ones who are crazy about PC games, it’s certainly ‘the stuff that dreams are made of!’ The ‘all-in-one portable PC gaming’ device ticks many of the boxes constructed by the global gaming community’s age-old expectations. It also fails to meet some of them at the same time. Here’s a joyride through the world of Steam Deck 2022. 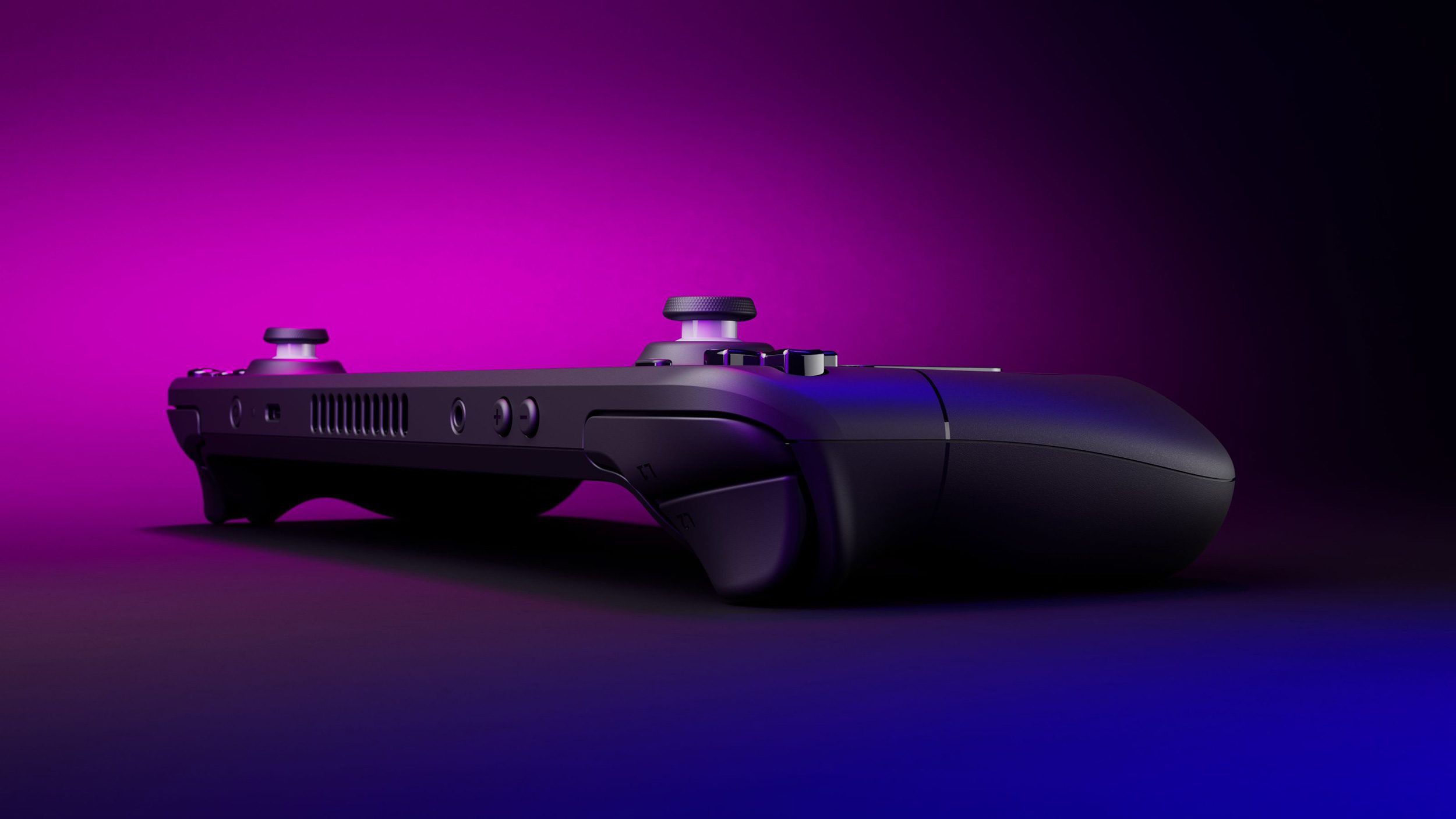 Good things come to those who wait, and gamers had to deal with a prolonged wait as the launch of the Valve Steam Deck gaming console got delayed by a year for reasons related to the Covid-19 pandemic. Valve Corporation released this new-generation gaming device on February 22, 2022 amidst a sheer adrenaline rush, and the Steam engine continues to run riot across the leading social media platforms.

This is the first time in the history of virtual gaming that game nerds are getting the golden opportunity to experience the real PC games on a lightweight, portable, handheld device. The fact that the Steam Deck allows any PC software apart from running the in-built Steam OS, has made game freaks go absolutely wild with gusto to grab one. Steam Deck is drawing heaps of praise from the gaming community for an array of added perks alongside winning laurels like the Best Gaming Innovation in the Tom’s Guide Awards 2022. Let’s delve deeper into the immersive, real gaming journey, full of thrill and awe, named Steam Deck 2022. 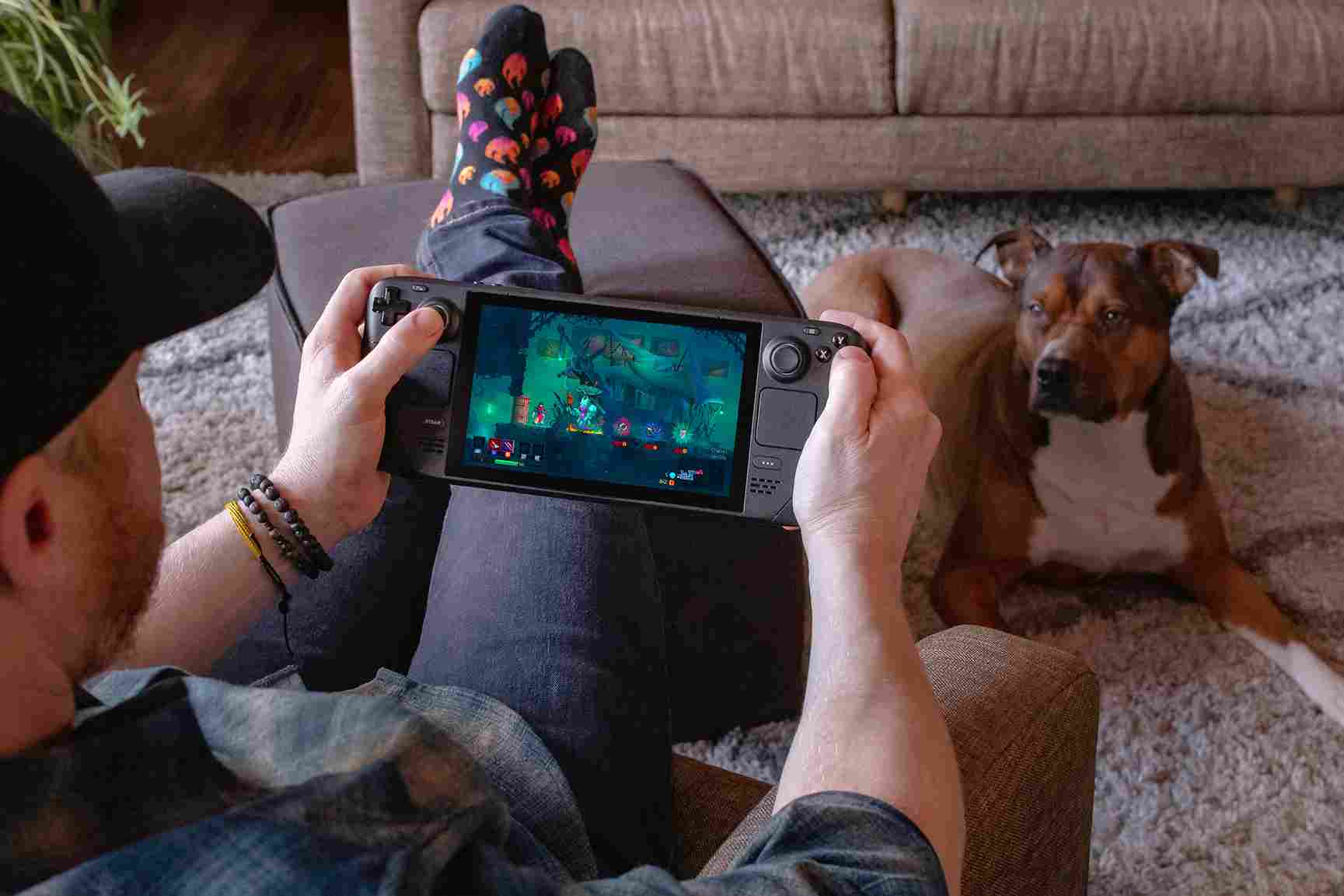 There have been many failed attempts in the last couple of years to create the perfect handheld gaming device that would be capable of streaming the most popular PC games. At last, we have the never-like-before gaming machine, which is compatible with the leading PC games and gives the other gaming options a real run for their money. Here are the detailed specifications of this gaming wonder, covering every other segment.

Steam Deck is currently available in limited geographies including US and Canada. [Image Credit: Steam Deck via Twitter]

What’s Hot? – The Unique Features of the Valve Steam Deck

Among all the Steam Deck reviews available on the internet, one thing is common, that it’s the first of its kind. Here are some added perks of using the Valve Steam Deck 2022 –

Where to Buy Steam Deck?

You need to book this ideal gaming device from Valve Corporation’s official site itself. Presently, it’s available in limited regions that include US and Canada. 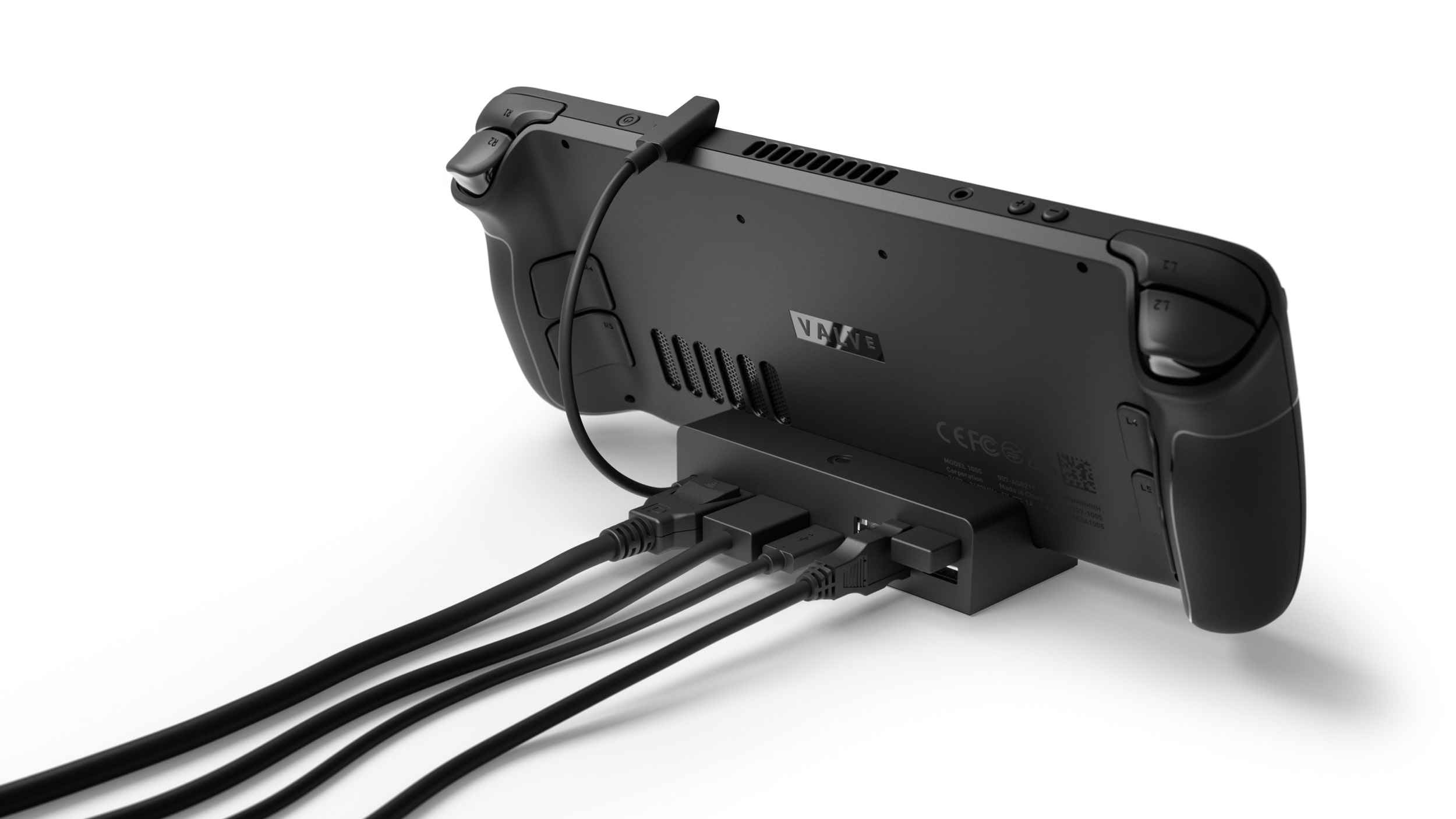 The Dock Station is slated to release later this year. It has to be bought separately. [Image Credit: Steam Deck]

Which Steam Deck Should I Buy?

Currently, there are three variations so far as the Steam Deck 2022 is concerned – 64GB, 256GB and 512GB. This decision totally depends on your specific requirements.

Is Steam Deck Better than Switch?

The Nintendo Switch made its official entry to the international gaming scene five years ago. To date, it’s very much sought-after by gamers across the globe. But the new Steam Deck appears to be out of the gaming universe. It has more buttons and, unlike the Nintendo Switch, will allow the previous as well as the upcoming games to run smoothly. Steam Deck comes with Linux, and you can also install Windows on the flagship high-end gaming device from the house of Valve. Though it needs to be seen if Steam Deck gets connected to the TV set courtesy of the dock (yet to arrive) with the same ease of a Switch. In a couple of Steam Deck reviews done by gaming experts, it has been pointed out that Steam’s performance downgrades considerably when it comes to the multiplayer arena. You can also enjoy the Epic games launcher in the Steam Deck, which is not compatible with the Switch.