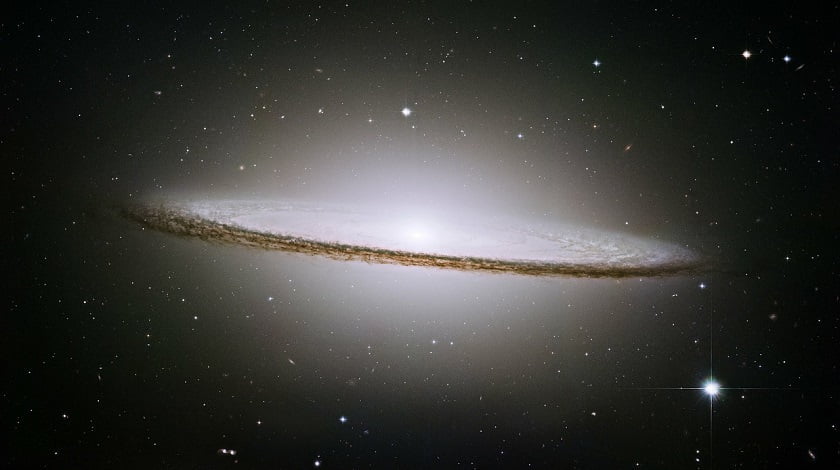 Yuri Milner, the Silicon Valley philanthropist and English theoretical physicist and Cambridge University professor Stephen Hawking, have announced $100 million for research into developing a spacecraft that could travel to the nearest stars at one-fifth the speed of light.

At a press event atop One World Trade Center in New York City on Tuesday, the philanthropic initiative “Breakthrough Starshot” was unveiled that will test the savoir-faire and technologies needed to send featherweight interstellar devices, ‘robotic probes’ to the Alpha Centauri star system, at a distance of 4.37 light years (25 trillion miles).

A 100 billion-watt-laser-powered light beam would propel the interstellar devices, i.e. nanocrafts (weight more than a paperclip, driven by a light sail not bigger than a child’s kite, created out of fabric only a few hundred atoms in thickness) to the three nearest stars at 60,000 km/sec.

Each nanocraft would carry cameras, photon thrusters, power supplies, navigation and communication equipment, and a lightsail, which would accelerate each probe. Even if a single nanocraft makes it to Alpha Centauri after a 20-year journey, it would take another four years to transmit that information back to Earth.

“The human story is one of great leaps,” said Milner in a statement. “Fifty-five years ago today, Yuri Gagarin became the first human in space. Today, we are preparing for the next great leap—to the stars.”

The Russian philanthropist has donated more than $200 million to science initiatives over the past several years, including the Fundamental Physics Prize and a 10-year-old-long search for alien life, which he introduced last year. He was working on a PhD in physics before becoming a serial entrepreneur. He has earned his fortune by investing in Silicon Valley companies like Facebook, Groupon, Twitter, and Spotify.

Pete Worden, former NASA AMES director, is the head of the program and will lead a committee of world-class scientists and engineers. The proposed technology is expected to take a few years to complete.

“Earth is a wonderful place, but it might not last forever,” Hawking said in a statement. “Sooner or later, we must look to the stars. Breakthrough Starshot is a very exciting first step on that journey.”

Facebook CEO Mark Zuckerberg will join Milner and Hawking on the “Breakthrough Starshot” project’s board.