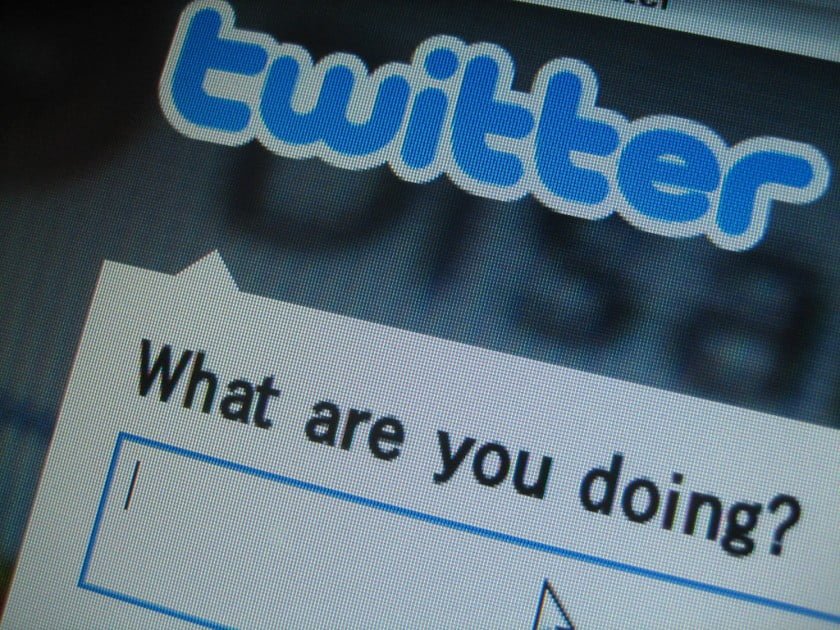 Former CEO Steve Ballmer, Microsoft, simply managed to shock the world when he publically unveiled his stake of 4% in Twitter and expressed confidence in the social media giant’s new management team. He chose to disclose the news on Twitter where he recently made his account.

Last year, Ballmer resigned from his throne in Microsoft and bought the NBA team-Los Angeles Clippers. On Friday, he announced his part of the stake and praised Twitter CEO Jack Dorsey, who happens to be newly returned.

The 4% stake in Twitter Inc makes Ballmer the third-largest individual stakeholder in the social networking website. Based on Twitter’s market value that is $21 billion, Ballmer’s stake is more than 800 million dollars. Until now, the only individual investors with highest stakes were a co-founder of Twitter Evan Williams and Prince Alwaleed bin Talal- a billionaire Saudi Prince.

Ballmer’s tweet included ‘Moments’, Twitter’s new feature that ministers the best tweets from the entire day and also the appointment of the new permanent Twitter CEO Jack Dorsey back.

The shares of the social media giant hiked 5.6% on Friday to $31.34, which happened right after Ballmer informed about his stake over past few months in a tweet from a non-verified account(Until Yesterday-Now it is Verified by Twitter).

Former Microsoft CEO did not return back any comment requests, and Twitter too remained unable for comments.

According to Forbes Magazine, Ballmer is the 35th richest person on Earth, with a personal fortune of $21.5 billion.

Ballmer’s back support as an investor can’t promise success for the social networking website, as everyone still remembers his famous laugh for Apple Inc. when it launched its first iPhone. Now everyone is well aware about the heights Steve Job’s foundation company is residing on, and the decline in share value of Microsoft under Ballmer’s 14 years of leadership.

Co Inc analyst James Cakmak said, “I think it’s just another point of evidence that the step that they are taking to redirect the business toward growth is resonating.”

Twitter is looking forward too many big upcoming changes since Twitter CEO Jack Dorsey’s comeback. It has also made many new announcements.