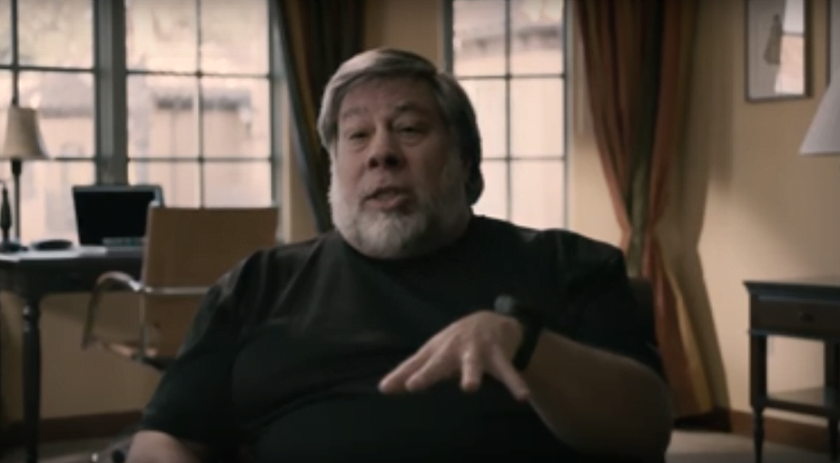 Lesser-known Apple co-founder, Steve Wozniak, recently appeared on Reddit’s ‘Ask Me Anything’, fielding questions from a range of topics. Wozniak, who also gave a video interview for Reddit’s Formative web series, gave nuggets of information on Apple’s showdown with the FBI, Apple Watch, Tim Cook, and the Apple iCar.

APPLE’S FIGHT WITH THE FBI

During the AMA, Wozniak took time to answer a few intense questions such as the ongoing tiff between Apple and the DOJ, and the legal implications for the tech industry. The Department of Justice is ordering Apple to “bypass or disable” a security feature that automatically wipes off all data from an iPhone after 10 incorrect password attempts have been entered. Wozniak support’s Apple’s ideological take behind the strong opposition:

“You know what, I have things in my head, some very special people in my life that I don’t talk about, that mean so much to me from the past. Those little things that I keep in my head are my little secrets. It’s a part of my important world, my whole essence of my being. I also believe in honesty. If you tell somebody, “I am not snooping on you,” or, “I am giving you some level of privacy; I will not look in your drawers,” then you should keep your word and be honest. And I always try to avoid being a snoop myself, and it’s rare in time that we can look back and say, “How should humans be treated?” Not, “How can the police run everything?” Twice in my life I wrote things that could have been viruses. I threw away every bit of source code. I just got a chill inside. These are dangerous, dangerous things, and if some code gets written in an Apple product that lets people in, bad people are going to find their way to it, very likely.”

IN DEFENSE OF TIM COOK

One of the most notable bit of the Reddit AMA was Wozniak’s praise of Tim Cook as Apple’s CEO. He praised Cook’s attitude of putting the customers and employees of Apple first.

“Tim Cook is acknowledging the employees of Apple and the customers of Apple as real people. He is continuing a strong tradition that Steve Jobs was known for of making good products that help people do things they want to do in their life.”

Wozniak is most certainly a fan of Cook’s leadership, but he also thinks that the company’s latest product has flaws.

The Apple Watch launched in September 2014. Apply hasn’t revealed the number of watches it has sold, however, the company had earned approximately $1.50 billion in revenue for the product. Many believe that Apple has complicated the buying process with product lines that are more complex and subtle differences between products.

When Jobs first returned to Apple, one of the first tasks he took on his hands was simplifying the product line, and getting rid of subtle differences between the product lines. It seems that the Apple brand that we see today is very un-Apple.

“Apple is a huge huge company in the world, and a huge company to look at opportunities that they should really tackle and put high investment in, would have to be big in dollar volume. Look at the size of the car market. Here we are at the turning point of cars, we might be heading towards replacing gas-driven cars with electric cars someday. So I think that we’re really going to improve life a lot with some of those things, and that’s where Apple likes to be. Basically making products that make a better world for the users.”

THE MOST IMPORTANT MOMENT

“The garage is a myth, it is accurate to say we had a humble start. And when you have a humble start, and you have no money, your friends from high school are the ones doing it with you and you’re in your house. We never once discussed a product in the garage, never conceived of a product, never talked about features of a product in the garage. We did them a lot of other places, but people thought we had a garage with people sitting around in it.”

You can watch the full AMA session below:

An insight into Surveillance Software Weapons