Stray: Where Cats Rule the World

The Stray Cat Game Has Set the Internet on Fire

The third-person platform adventure and puzzle game Stray looks like the cat that got the cream as it’s all over the internet within days of its much awaited global release. It has not only driven gamers around the world absolutely crazy but also caught social media nerds by surprise, thanks to its awestriking visual experience. 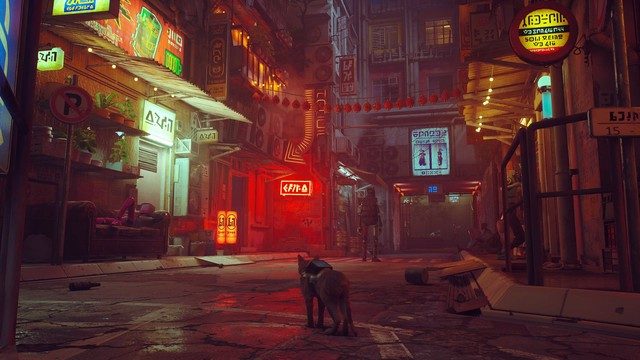 You Just Can’t Stray Away from It

The masterfully crafted virtual game manages to create an uncanny resemblance with real life cats and their impeccable characteristics. Published by Annapurna Interactive, which started its dream run in 2016, the ‘Copy Cat’ cyber game revolves around an unnamed protagonist who explores a subterranean, cyberpunk city in its quest to reunite with its family.

The developers from France’s BlueTwelve Studio deserve a huge pat on their backs for the commendable job of incorporating even the most peculiar behavioral traits of a cat into the main character.

Sneak Peek of the Stray Universe

In Stray, you have to don the hat of a cute little stray cat who joins hands with a sentient drone named B12 as they try to solve the riddle of a mysterious underworld devoid of human beings and crowded by robots. You have to keep the monsters at bay as they might satiate their lust for feline flesh if they manage to find you unguarded. The interesting gameplay also deals with certain basic features – running, jumping & climbing.

Stray was trending on Twitter for the better part of the week, with as many as 524,000 tweets. Other popular social media platforms like Facebook, Instagram and TikTok were flooded with memes, videos and posts about the cool stray cat game.

The game became an instant hit on Steam as Stray registered a historic 62,963 concurrent players on the cloud-based gaming library on Tuesday [Steam Stats]. Famous Independent video game analyst Benji-Sales resorted to Twitter to write, “I absolutely cannot over emphasize how incredible these numbers are for an indie title,” and described the stray cat game phenomenon a “HUGE hit for Annapurna Interactive and BlueTwelve Studio.” 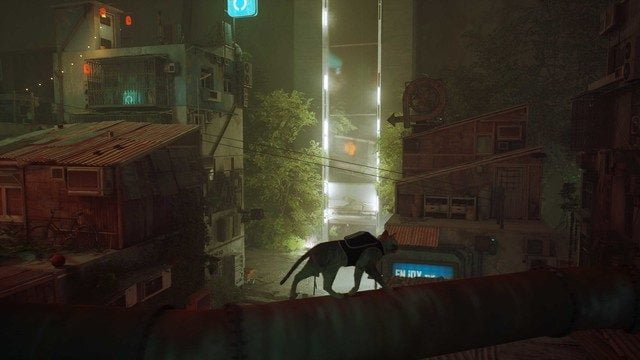 Videos of cats appreciating this “adventure game set amidst the detailed neon-lit alleys of a decaying cybercity and the murky environments of its seedy underbelly”, have gone viral. An account under the name @CatsWatchStray was opened on Twitter to exclusively retweet such cute clips.

Yuki watching Stray and being confused where the meowing is coming from 😺 pic.twitter.com/FjXtct9woW

The game which allows to look at the world from a stray cat’s perspective has got its titular character inspired from a real life stray cat named Murtaugh, who was discovered under a car in Montpellier, France and now lives with BlueTwelve Studio’s co-owners.

This Indie game, which is already enjoying immense popularity, got released on July 19, 2021.

Currently, the Stray game which comes with a ‘meow’ button, is priced at $29.99.

The beautiful stray cat game with melancholic overtones, is available on Sony, PlayStation and Microsoft platforms at present.