A new breakthrough in “self-healing” materials has scientists looking forward to a future in which smartphone screens and batteries within can repair themselves.

Developed by researchers at the University of California Riverside, the new material is made up of a stretchable polymer and an ionic salt, making it capable of conducting electricity and self-heal beyond the daily wear and tear. The regenerative material can stitch itself back together within 24 hours after being torn apart, with its charged ions and polar molecules attracting and aligning to complete the repair.

Researchers have modeled off the architecture of the human vascular system that provides efficient and repetitive delivery of healing agents. The beauty of the human vasculature is, we don’t have to probe the cut or scratch and repair it ourselves. The human circulatory system, a 3D micro-vascular network automatically releases skin healing agents into the crack plane to help repair the damage. 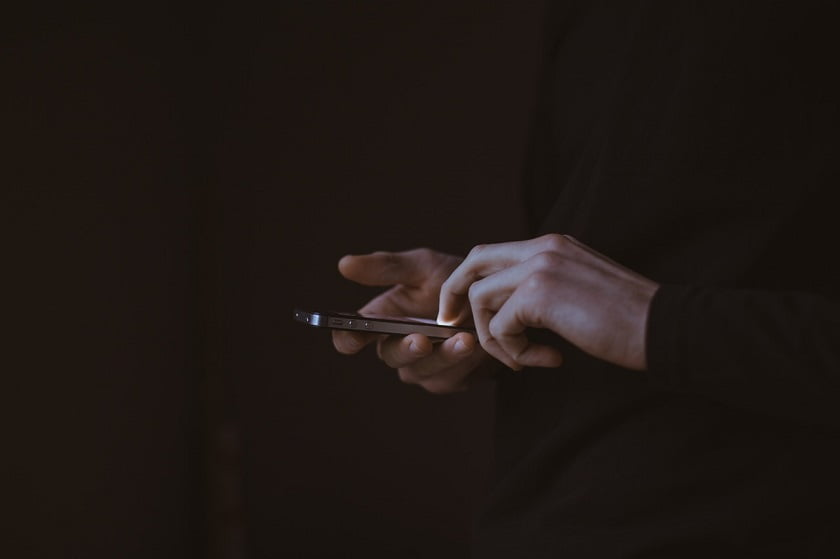 Lead researcher Chao Wang believes the stretchable polymer will be used by major smartphone and other consumer products manufacturers by 2020.

The polymer chains are connected to each other by the ion-dipole bonds between the polymer polar groups and the ionic salt. As a result, the regenerative material can stretch up to fifty times its original size, which means that the scuffs don’t have to be permanent.

“A self-healing material, when carved in two parts, can go back together like nothing has happened, just like human skin,” said Chao Wang, the researcher behind the creation.

Lead researcher Chao Wang believes the stretchable polymer will be used by major smartphone and other consumer products manufacturers by 2020. Presently, the protective cases market accounts for 20.5% share in the global mobile phone accessories market, and is anticipated to expand at a CAGR of 5.9% till the end of 2025. While Gorilla Glass is the screen material of choice for most high-end smartphones right now, it’s extremely prone to shattering on impact. Wang’s self-healing polymeric material may initially cost more than traditional smartphone cases, over a lifetime it can pay for itself with reductions in repair costs.

Some smartphones are already fitted with similar technology on their cases, such as the LG G Flex. The regenerating material gives better protection from daily wear and tear than traditional phone UV coating. But Wang’s attempt marks the first instance of a regenerating material that can conduct electricity, meaning it could be used for phone screens.