The payments company Stripe has got a valuation of $95 billion after a new round of funding of $600 million made it the most valuable start-up in the United States.

The company was started in 2010 by Irish brothers Patrick and John Collison, both now in their early 30s. 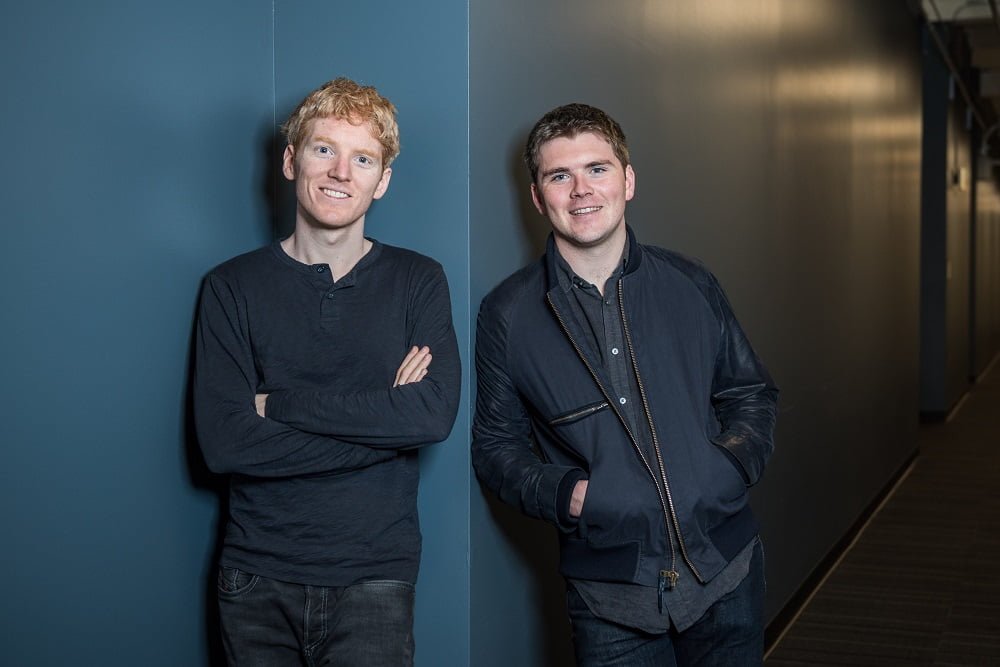 The tremendous valuation reflects how the commerce boom has pushed up the value of listed companies, including Stripe’s rivals such as Adyen and Square, and Checkout, a London-based payments start-up that was valued at $15 billion in January. Other tech companies that have gone public recently have seen some very high valuations. Roblox, a gaming platform start-up, saw its valuation soar to $45 billion when it went public last week.

But analysts are wary of such huge valuations as inflation is a rising specter in the US, and the vaccine rollout means the economies are opening up and the traditional investment are ready to take a share of the pie.

Stripe fared well during the pandemic, with more than 200,000 new companies in Europe signing up to the platform. John Collison said its systems handled almost 5,000 requests a second in 2020, including payments, refunds, customer data checks, and other queries to its application programming interface. “Stripe itself is now bigger [by payment volumes] than the entire eCommerce market was when we started working on Stripe,” he added.

Stripe has hired some big names in the recent past in its stride to the top. Former Bank of England governor Mark Carney and Christa Davies, a chief financial officer at Aon, both joined Stripe’s board earlier this year. Another top executive to join them is Dhivya Suryadevara from General Motors as a chief financial officer. Such hirings are always indications of the company going public, but Stripe has opted to stay private when many other tech companies are going public.

Being a private company, Stripe is able to keep its financials under wraps. But people in the know say it handles transactions bigger than its closest rival, Adyen, which has a market capitalization of €60 billion and processed €303.6 billion in 2020. Suryadevara, Stripe’s chief financial officer, said in an interview. “We are in a hyper-growth industry, and within that, the company itself is experiencing hyper-growth.

Stripe plans to expand its presence in Europe with additional hiring of about 1000 people in the next five years. It also has plans to expand in India, Brazil and Indonesia this year. It already operated in 41 countries worldwide.

The Collison brothers sold their first company, a tool for eBay sellers called Auctomatic, for more than €3 million in 2008.