Uber Technologies Inc. signed a deal with the Volvo Group for providing their cars as a base for their new driving technology. The Uber Volvo agreement is about the Swedish company providing 24,000 car units to the cab services company. According to Bloomberg News, Uber has already booked the XC90 model and, within the span of 3 years, Uber plans to purchase 24,000 flagship cars of Volvo. 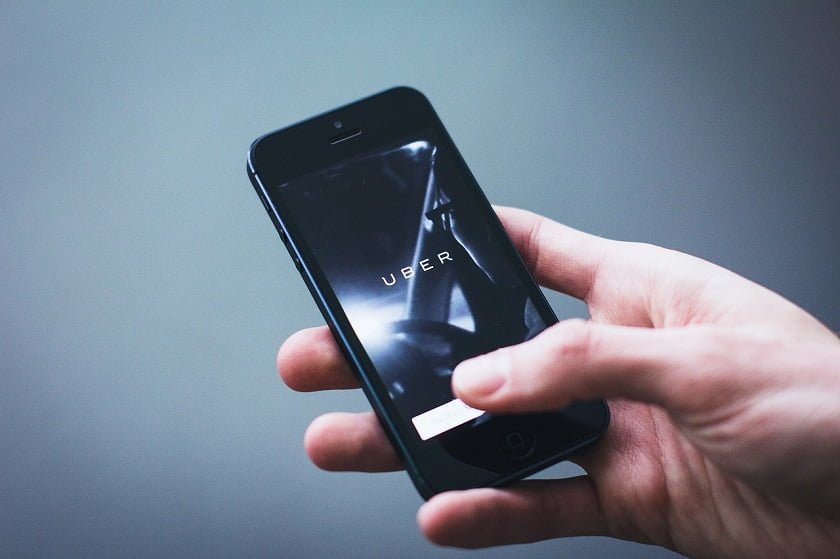 The Swedish automobile company will be providing around 24,000 car units to Uber.

According to the Financial Times, the deal involves a whopping $1.4 billion. According to the base model consumer prices, the car’s selling rate is might be $46,900. The automobile will be the base on which Uber will be testing their latest self-driving system. The car will also feature sensors as well as autonomous driving computing capability, installed by Uber Technologies Inc.

As mentioned in The Guardian, The multinational manufacturing company stated on Monday about providing Uber with 24,000 flagships, XC90 SUVs. While the automobile company will be providing them with their cars, the global transportation technology company will be building the self-driving system. The yet-to-be-developed system is still under the hammer at the Uber’s Advanced Technologies Group.

The Volvo Group’s cars are undergoing tests in San Francisco, Arizona and Pittsburgh. The trials include safety drivers on board to observe the software as well as help them give inputs on improving it. The Uber Volvo deal is also into developing autonomous driving.

Uber intends on upgrading the new fleet of XC90 which will incorporate redundant systems. These redundant systems used for braking and steering will not require human safety drivers on board during the ride. The car model might also undergo certain changes in order to incorporate the needs of Uber.

According to rumours,Uber’s rush into the game is solely because of Waymo’s announcement to launch self-driving ride services. Waymo is Alphabet’s autonomous vehicle unit and a driverless rival of Uber. But, none of the companies have announced when their services will be accessible to the everyday users. The only thing confirmed by an Uber’s spokesperson was that the Uber Volvo deal includes around 24,000 cars with autonomous driving. The specific number of cars has not yet been mentioned. Zhejiang Geely Holding Group Co. owned Volvo and Uber only disclosed the framework of the agreement. The financial terms were not mentioned in the details, though. Based on the figures if 2016, this deal would account for 4.5 percent of the automobile company’s current total sales. According to someone who understands the situation, states that the estimate sales are to be worth more than a $1 billion.

Nevertheless, the autonomous driving still looks like a pipedream. The autonomous car rides are provided to the people of Pittsburgh in the Ford Fusion. However, the human drivers did admit that they had to take over the wheel at least once in every mile.  Above all, the American company is undergoing a lawsuit with Waymo who is accusing Uber for stealing the secret related to self-driving tech.