If you’re still stuck in a state of shock after Samsung’s phenomenal Q2 earnings report, come out. Facebook Inc., has bigger news for all the users, shareholders, analysts, and investors. Facebook Q2 earnings released today reports another impressive quarter. If you’re a tech, social media, or market enthusiast, this news won’t surprise you at all. The Menlo Park-based company has registered a tremendous growth this quarter following the release of Oculus Rift, games, and of course, the forced app downloads. 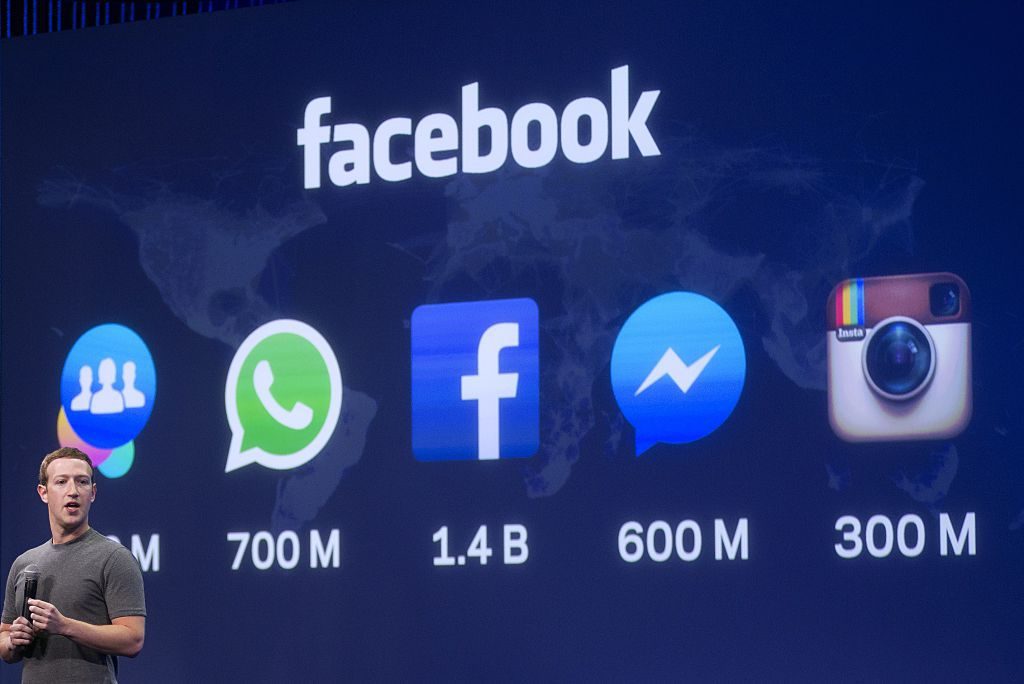 Facebook CEO Mark Zuckerberg and his team’s marketing expertise drove bigger revenue and profit for second quarter through Facebook advertising business majorly. The second quarter of the tech behemoth surpassed both the revenue and earnings forecast, with $6.44 billion revenue (predicted by analysts – $6 billion) and 97 cents/share earnings (predicted by analysts – 81 cents).

Facebook Inc.’s stock, which was 27 percent up already compared to past year, hiked further by 6 percent after a few hours following the earnings’ release. To summarize, sharing has increased on the platform and individuals have started spending more time on Facebook’s app family, i.e. Messenger, Instagram, WhatsApp, and Moments. Henceforth, the Menlo Park giant will be taking social-media ad revenue’s 67.9 percent share global, in 2016.

The Role of Monetization of Apps

The standalone app of Facebook, Messenger, which was once forced on users, now commands an active monthly user base of 1 billion. It’s much more than a simple chat platform, in fact, Messenger is one of the biggest source of the revenue generator for the company. One can order a pizza, reserve a hotel room, or book a flight. There are plenty of options one can take advantage of on Messenger, in other words, it’s a one-tap economy. As more users are shifting to mobile usage, Facebook is able to sell the maximum amount of higher-priced advertisements, which appear in feeds.

Two years ago, Facebook Inc. applied a brilliant strategy by forcing its users to download Facebook Messenger application to pursue direct communication. It deactivated messages in the main app, steering its users to go for Messenger app. The social media giant recently did the same thing with Moments App. It forced users by sending them an email to download the app if they were willing to save the previously uploaded photo albums on Facebook. Users were furious, but the plan worked. The standalone apps not only garnered a massive chunk of Facebook’s vast user base, but also an extensive database to use it for the purpose of hardcore advertising.

The company continues to grow, which is clearly visible in exemplary Facebook Q2 earnings reports. Facebook has now made the messenger chatbots, virtual reality, and live video as its central strategy. These three platforms are the new frontiers so we can certainly expect Facebook to report another round of strong earnings in the next quarter.