The vast and beautiful marine world deep into the huge waters bodies has a view that cannot be described in mere words. For unparallel and magical views of the sea-life, people resort to activities like scuba diving, snorkeling or cave diving. There are submarines also for various civil and defense purposes. Also, there are some amazing underwater restaurants across various locations of the globe for an exclusive dining experience with unprecedented views of the aquatic life. Well now, a marine tech company – Ocean Aero has created a device called Submaran S10. 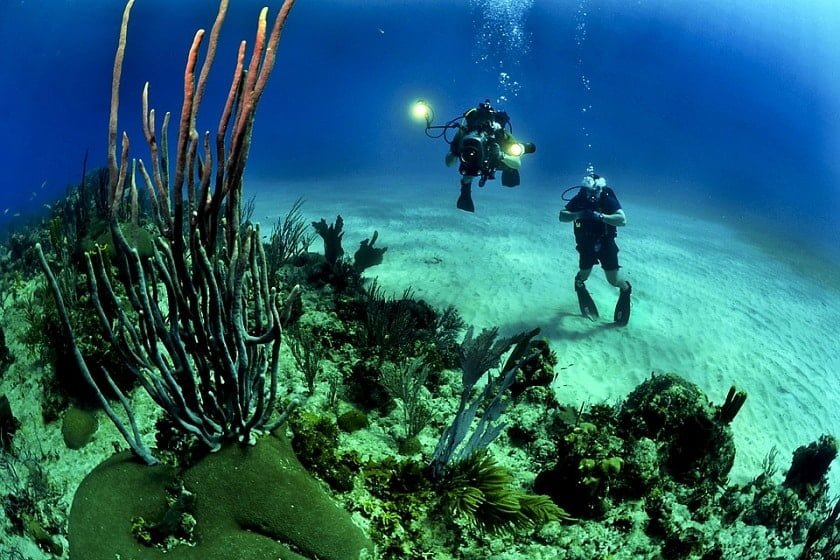 Submaran S10 is a hybrid device that acts like a submarine as well as a sailboat styled drone. In addition, the best part about Submaran S10 is that the wind and solar energy powers this device. This means that there is no need for external fuel.

This device helps in ocean patroling with its unique partly submarine and partly sailboat structure. With powers from sun and wind, this autonomous device can conduct crucial missions on its own for months without a break, Fox News reports. After sailing on the water bodies’ surface, it transforms like a submarine to dive into the surface. Secret surveillance missions can be conducted with Ocean Aero’s Submaran S10 as it can dive to depths of around 660 feet.

Moreover, boats, ships, piers, and also an aircraft can launch this hybrid device, Fox News mentions. Such a tech device can protect the U.S coastlines against potential dangers. It can surveil, monitor, and collect vital information for intelligence and defense purposes. Given its size and hybrid structure, this water drone can easily carry out such projects quietly.

Specs of the Water Drone 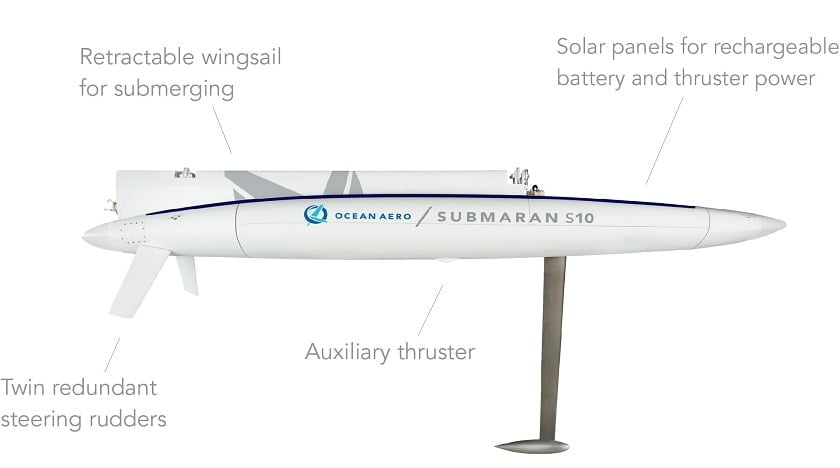 Solar panels for both the rechargeable batteries

An auxiliary thruster for extra power

This autonomous device has a sail that is similar to a typical sailboat, along with a retractable option for underwater usage. 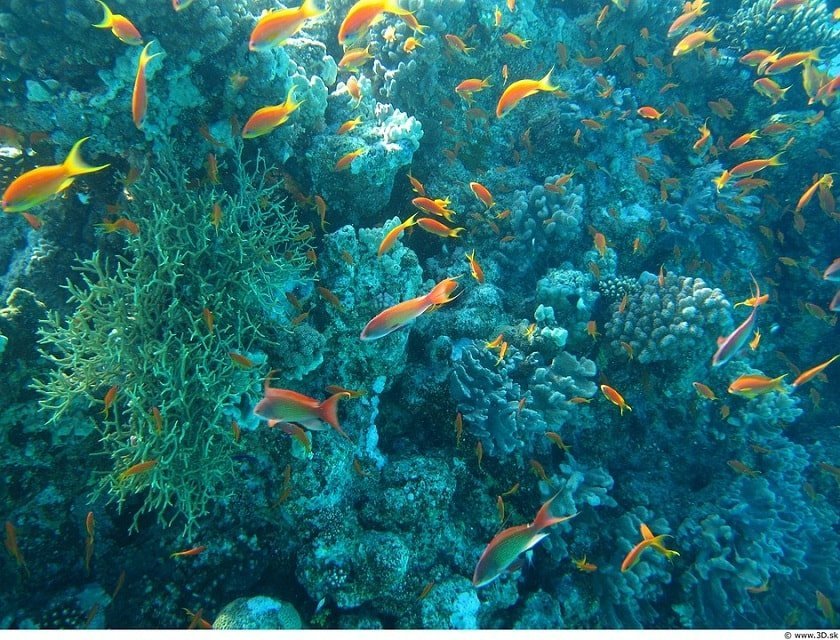 As far as its usage for purposes except for defense goes, it is also helpful for viewing beauty underneath the ocean. With the help of Submaran S10, the hybrid water drone, the spectacular beauty of oceans can be monitored. Given the power of sun and wind as an additional advantage, this device can run for long durations with possibilities of live-streaming the marine world for social media users. Well, a solar-powered camera will be certainly needed to carry out such a gig, as reported by The Next Web. With such widespread uses, let’s wait and watch how far the Submaran S10 goes in the near future.