Super Bowl ad offers a chance to go to space

Now you can go to space with an offer from Super Bowl!

A Super Bowl advertisement offers fans more than the regular snacks, drinks, and rewards- it is a trip to space’!  Incredible, isn’t it?

The Inspiration4 mission advertisement shows a raffle wherein the winner will get a rewarding chance to travel aboard a SpaceX rocket. The reward is a part of a fantabulous mission funded by billionaire Jared Isaacman. 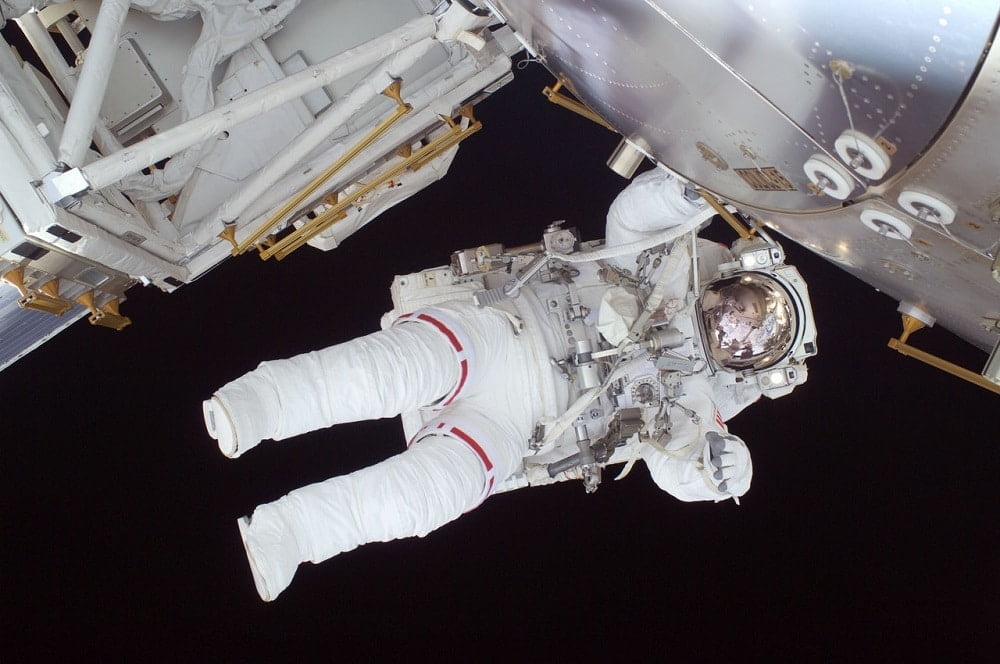 Isaacman commissioned the first-ever entirely commercial journey into space aboard a SpaceX rocket. He will also be financing the seats of the three more people who will join him aboard the journey to space. One of the passengers will be a customer of his own company’ Shift4 Payments’. The second person will be a healthcare worker from St Jude Children’s Research Hospital. The healthcare worker is already selected. The third passenger will be the person who wins the raffle, and the proceeds of the win will go to the St Jude Children’s Research Hospital.

Bryce is Apollo 13 director Ron Howard’s daughter and has been too fascinated by space since her childhood. She also earlier directed episodes of The Mandalorian.

The ad also featured a version of ‘Twinkle, Twinkle, Little Star’ by Celeste and a brilliant voice-over by Octavia Spencer. “The prestigious Inspiration4 mission brings us a remarkable historic opportunity to explore not only space and beyond but also assemble a crew that would represent the best of humankind and its ideals,” Mr. Isaacman stated about the new ad.

“It’s our effort and intention to establish a space crew that reflects humanity and the diversity that exists in the society. It also strives to give back to the people who need it the most. I want to use this opportunity to collaborate and bring humanity together and remind them to keep inspiring themselves and each other so that to change the course of the future and the world.”

The advertisement aims to encourage people to join in as a part of that raffle. The raffle gives people the chance to join the mission and the remarkable effort in two ways- the Generosity or Prosperity seat, either by donating to the project or signing up as a customer of the new “Shift4Shop” product by Sir Isaacman. The Generosity seat is perhaps the simplest way to get involved in the project. All a person needs to do is donate the least amount of $10 to the research hospital, directly from the website. However, entrants can donate more than that amount, and donating more money to the project will get more “tickets” and hence a higher chance of winning the raffle. The Prosperity seat will be offered to the person who signs up using the Shift4Shop service and posts “an inspirational business story on their Twitter handle”.

The conditions of joining the raffle are simple. Entrants are informed that the seat’s winner “must be physically & psychologically fit for space journey training and spaceflight. They should also meet the requirements that require the person to be admitted into related government facilities”.

Interested people who wish to win a journey to space onboard the mission should visit Inspiration4’s website. The website has all the related information, further instructions, and rules defined for both seats.