Just when we were guessing it is a new series of Splatoon on Nintendo Switch, the screen flashed with a huge Super Smash Bros. logo. Yes, it is happening! 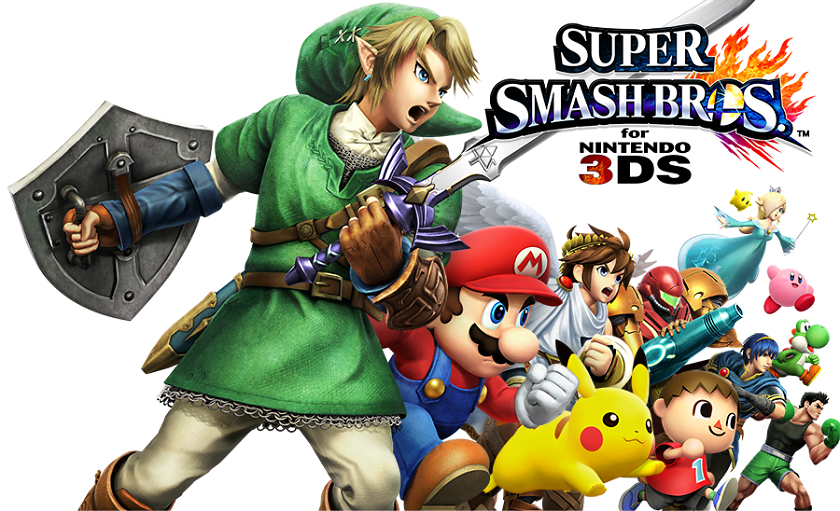 Super Smash Bros.TM is a crossover fighter game series made by Nintendo. The series has sold over 40 million downloads across the world.

Nintendo released the trailer of the new game series during Nintendo Direct presentation. It is a short video of 1:14 min. The video begins with the two Inklings from Splatoon having a colorful battle, followed by appearances of Mario and Link. The game includes a number of unidentified characters, as seen in shadow towards the end of the video. Other than the release in 2018, there are no further revelations about the game including the title.

The news has spurred tremendous excitement among the console-gamers. The previous series of Super Smash Bro. appeared for Wii UTM and 3DSTM in 2014.

Switch is the fastest-selling console in Nintendo’s history

Nintendo, a worldwide pioneer in the creation of interactive entertainment, witnessed a fantastic 2017 post the release of console unit, ‘Switch’ in March. In the first month, nearly three million consoles were shipped; surpassing the company’s projection of two million. And within a year, it became the fastest-selling console in Nintendo’s history, in the United States and in Japan, selling over 14 million units worldwide. The figures also outcast the lifetime sales of the preceding console, WII UTM.

The escalation of ‘Switch’ sales is accompanied with few best of the games designed. Other than the highest selling titles, ‘The Legend of Zelda: Breath of the Wild’ and ‘Super Mario Odyssey’, ‘Splatoon 2’, ‘Mario Kart 8 Deluxe’, and ‘Arms’ have multiplied Nintendo followers in millions.

Preceding the teaser, Nintendo Direct presentation highlights an array of energized games of all kinds for Nintendo Switch and the Nintendo 3DS family of systems. 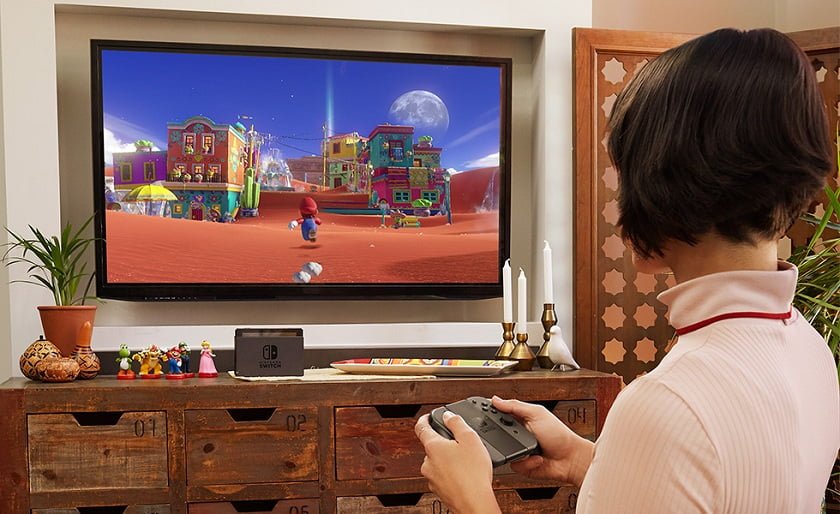 For now, the announcement of Super Smash Bros. crashing on Switch has made 2018 thrilling.