P2E Games are growing almost at the speed of light and could well change the dynamics of Web3.

Play-to-Earn games are having a massive growth, of late. They are rising almost astronomically. It has become sort of a phenomenon and could well take a pivotal role in shaping up the future of Web3. When we shift our focus to the gaming industry in general, it appears to be a cash-rich one. For, there’s a constant flow of millions of dollars on a regular basis. But there’s a principal difference between the two i.e. Web2 and Web3.

In the case of Web2, whatever might be the profit, it remains limited to one side of the chain. In a way, it can be termed as a ‘blockchain’. The millions of gamers around the globe, who actually go on to dictate the fate of these games, are left out of the question when it comes to sharing the profits.

On the other hand, the very equation of the Web3 gaming industry is completely different. Rather, it’s almost starkly opposite in nature. Here, developers are more in focus. Moreover, along with them, gamers also get their share of the pie. This particular characteristic feature makes the Web3 gaming industry quite not only an interesting space, but also a different ball game altogether.

Let’s delve deeper with the P2E games as they turn out to be the real game-changer in the world of gaming as well as in the Web3 industry, within such a short span of time. 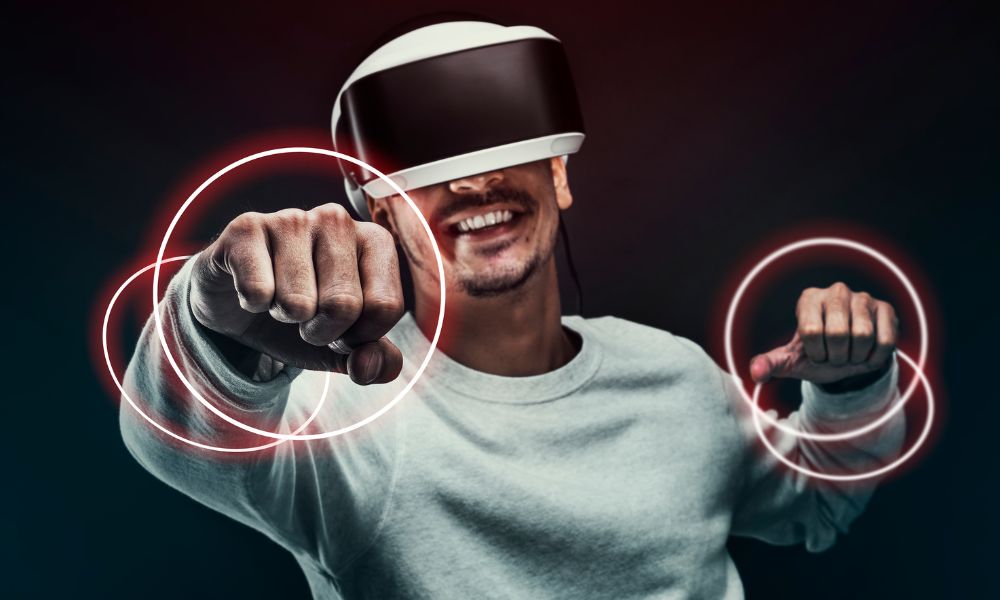 Play-to-Earn games allure gamers to complete in-game missions, by offering them exciting incentives upon completion. Unlike Web2 games, where you get only in-game rewards, the P2E games offer some fascinating perks that can be monetized. We must keep in mind that there are many factors which are instrumental to the success of these Play-to-Earn games – blockchains, cryptocurrencies, non-fungible tokens (NFTs), artificial intelligence (AI), virtual reality (VR), augmented reality (AR) and the internet of things (IoT).

More often than not, such P2E games appear compatible with multiple blockchains, thanks to using cryptocurrencies and NFTs to a great extent. Due to the cross-chain compatibility feature, gamers can remain present across networks in order to play together.

Courtesy of the virtual and augmented reality elements, gamers can dive into an immersive and unique gameplay experience. There’s a strong possibility of the stocks of P2E games shooting up the moment VR/AR devices become widely popular.

Interestingly, players can earn money even when they are not playing the game. This can be achieved by renting NFTs in the form of in-game assets, to another player. Moreover, the approach of rewarding has been meticulously crafted in such a manner that both gamers and developers continue to get dividends.

Above all, transactions are completely hassle-free as they absolutely do away with the intermediaries. These NFT games come with a built-in NFT marketplace, where players are allowed to trade in-game assets through auctions as well as fixed-price sales.

Thanks to the community governance aspect, gamers have a say regarding the flow of the game or any sort of changes. Due to being based on blockchains, there’s little threat when it comes to hacking or tampering. However, the recent Deribit hack has raised some pertinent questions on this very thought, apart from sending shockwaves across the global Cryptocurrency market.

The global crypto market is currently going through a topsy-turvy situation. It had a dream run during the pandemic times, followed by a terrible crash. With the passage of time, it’s trying to restore parity. But in recent times, incidents like FTX crash, has gashed fresh wounds apart from spilling blood from the old ones.

In such a scenario, Play-to-Earn games are generating a renewed interest in cryptos in the form of alternative NFT assets. It gives a new ray of hope amidst the volatile state of world economy. We need to wait for a while in order to figure out how P2E games turn out to be the gamechanger for the Web3. We at Technowize, will be keeping a close tab on this and give you exclusive updates.

How do players can earn from P2E games?

Play-to-Earn games allure gamers to complete in-game missions, by offering them exciting incentives upon completion. Unlike Web2 games, where you get only in-game rewards, the P2E games offer some fascinating perks that can be monetized.
Interestingly, players can earn money even when they are not playing the game. This can be achieved by renting NFTs in the form of in-game assets, to another player.

Was the Deribit Hack a big one?

The recent Deribit Hack was a massive one as hackers wiped out $28M and Deribit was forced to halt transactions for a while.