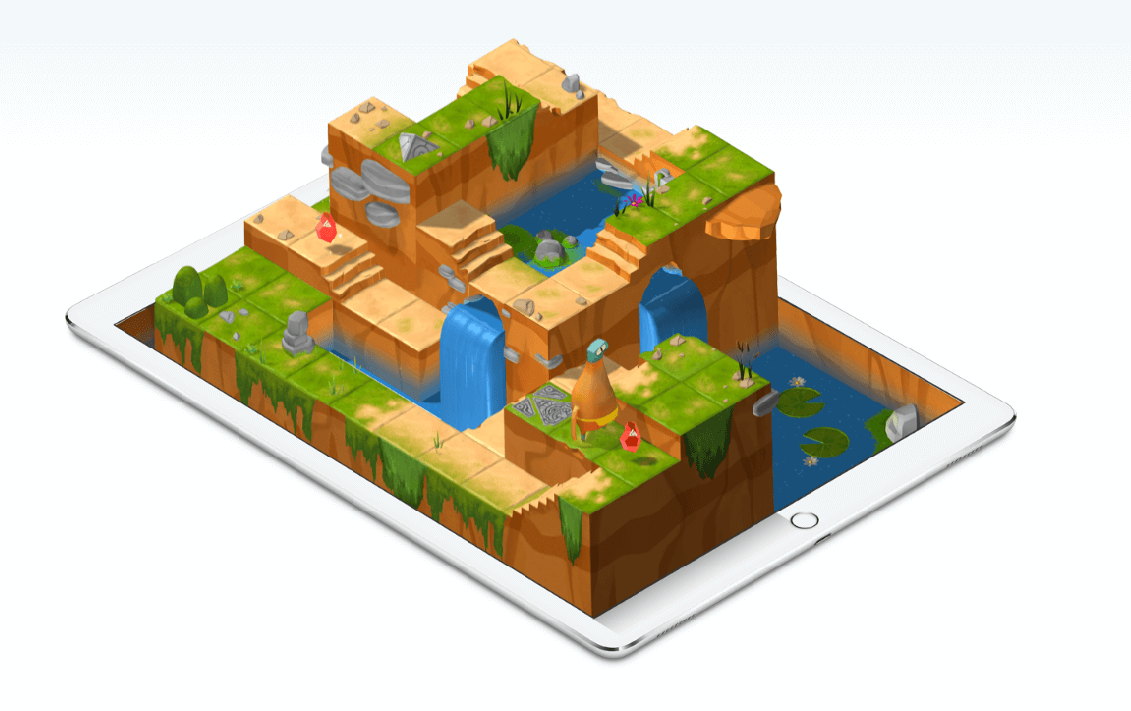 The Swift Playground application is now available on Mac to help children playfully learn coding. The app was earlier available on iPad. It is made in the Catalyst, an Apple program, to make it easier for developers to write for both iPad and Mac.

Playgrounds is a fun learning app that allows children to learn and experiment with writing code. It enables you to learn on Swift, a powerful programming language from Apple, which many professionals use to write code. Earlier, you needed to download Xcode to learn coding in Swift, but this new application makes the task a bit easier now for new learners.

There are interactive puzzles that help you in learning the basics of coding as you solve them. Along with that, some quizzes and challenges aid you in understanding the concepts better. Additionally, there is a simple drag and drop method of commonly used codes to make the whole experiment easy to do.

The app description reads: Swift Playgrounds requires no coding knowledge, so it’s perfect for students just starting out, from twelve to one-hundred-and-twelve. The whole time you are learning Swift, a powerful programming language created by Apple and used by professionals to build many of today’s most popular apps. And because it’s built to take full advantage of iPad and the real iPadOS SDK, Swift Playgrounds is a first-of-its-kind learning experience.

The application allows access to SpriteKit for 2D games and SceneKit for 3D graphics. The code enables direct control over the iPad hardware. It is not clear if it will extend to the Mac too. 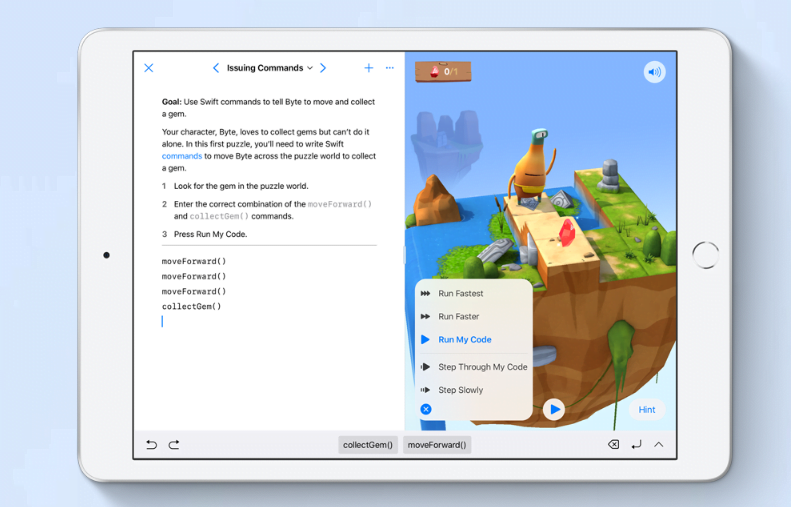 The built codes and games and your unique Playground can be shared with family and friends. If you are so inclined, you can even post a video of your app-building exercise on any streaming sites.

The original macOS version of Playgrounds, launched as an integrated part of Xcode, was announced and released by Apple Inc. in 2014

Developers can now offer custom apps on Apple Connect to institutes on Apple School Manager. It is a portal that keeps track of all Apple devices in the school and manages new subscriptions, allows access to Apple services, and buys content to create engaging learning experiences.