Swiss Post, the Ticino EOC hospital group, and drone manufacturer Matternet, since mid-March were conducting some initial level drone flights in Lugano. The conduct led to the decision that in recent years, the Swiss Post drones will transport the laboratory samples between two EOC hospitals. After successful inspection, the Federal Office for Civil Aviation (FOCA) has given them the project Green Light. The Green Light project is an idea that drones will take care of the exchange of laboratory samples in the city. The idea is first of its kind in the Switzerland and it’s obvious that Swiss Post will play a leading role in this project enhancing drone logistics worldwide.

The three; Swiss Post, Ticino EOC hospitals, and drone manufacturer Matternet begun a joint project in mid-March 2017. The mainstream idea of the project was to make the use of modern delivery drones to transport laboratory samples between two EOC hospitals in Lugano namely, the Ospedale Italiano and the Ospedale Civico. Currently, we use roads to transport the laboratory samples. But the use of drones for the same will make the transport faster and more efficient which will result in better care of the patient.

The testing of Drone flights 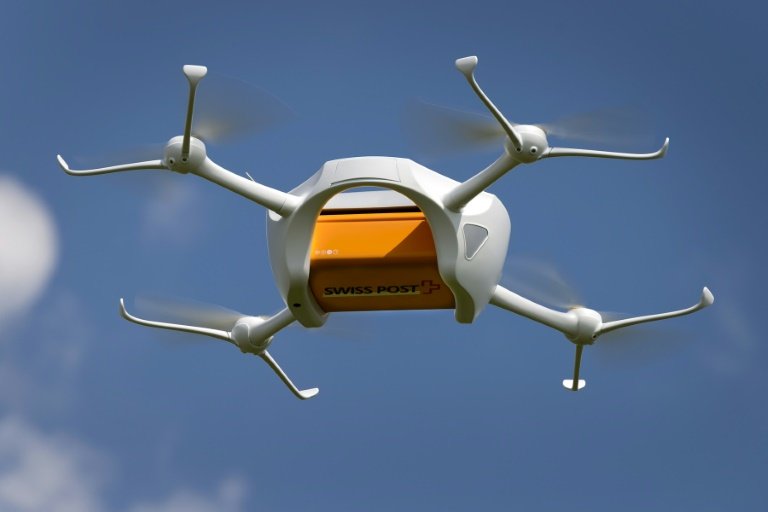 The three partners have done around 70 autonomous test flights between the two hospital locations to ensure their innovation. Also, the Federal Office for Civil Aviation (FOCA) played a major role in testing the project. They took to inspect the safety components and defined some legal constraints for implementing the innovation. FOCA after ensuring their concern have given the approval to Swiss Post and Matternet for the drone flights. The innovation partners will conduct further testing until April 4.

After the evaluation process, when the drones will be up-to-date, satisfying every concern with regard to safety, reliability and practical usage; the transmission of drone flights will become an everyday business. The drones are expected to hit the regular ground by the fall of 2018. The smartphone application will be used to launch the drone with safety box packaged with lab samples. The company will give training to the hospital staff for launching the drones.

The logistics drone sports high-end technology. It is equipped with quadrocopter manufactured by Matternet. The flying machine is compact having diameter of 80cm. The design of the chassis is done keeping in mind the light-weight goods’ carriage; almost up to 2 kilograms. The maximum range of the drone is up to 20 kilometres; providing average speed of 10 metres per second.

The safety purpose in the logistics drone is up-to-date with installed replicas of autopilot and other important sensors like altimeter, accelerometer, and gyrometer. Also, there is a parachute that will open automatically during any sudden failure. At take-off and landing points, a pad that transmits infrared signal is taken in use. With the use of the pad, drone can detect signals to ensure to-the-point landing.

The Swiss Post deserves all the credit for playing a pioneering role in drone logistics for commercial application. The company was always bearing a particular interest in implementation of such innovation. Their major focus for the flying drone implementation is to reach the areas cut-off from the world during natural calamities. In near future, expect the transport between hospitals the drones will be designed to support the big-parcel delivery. Swiss Post is also having their hands currently on delivery robots and intelligent shuttles testing and so we are likely to see more innovation technology.