Ubisoft is all set to drop more details on September 10 at Ubisoft Forward 2022.

We have been learned that the intricate details of the new action-adventure game will be revealed to the global gaming world at the upcoming Ubisoft Forward event. Let’s unravel the thrilling adventure-saga, which takes us to the busy streets of 9th century Baghdad. 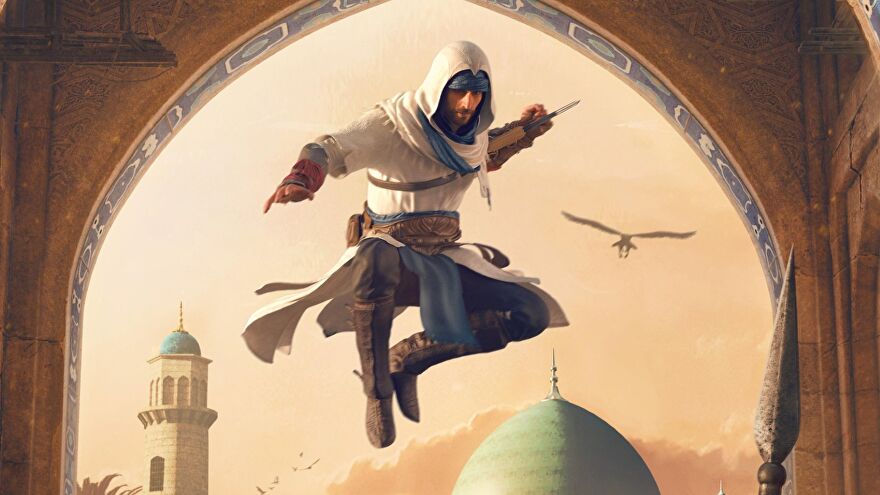 Saga of the Swashbuckling Sword

Hailed for games like Far Cry and Prince of Persia, Ubisoft unleashed the ghastly bloodbath Assassin’s Creed in 2007. Revolving around a historical setting, it deals with the theme of revenge. This smash-hit action-adventure game allows gamers to explore an open-world from a third-person perspective.

With the primary objective being executing a series of assassinations, life keeps hanging on a balance in the Assassin’s Creed universe. Swords, knives and daggers run riot through the turbulent times of the Crusade, resulting in an unpalatable bloodbath, triggered by an act of treachery. The meticulously crafted game delves deep and explores much beyond the idea of a surface-level betrayal. It points out the basic instincts of human nature, especially the sheer lust for power.

Just days ago, Ubisoft unplugged the 15th anniversary celebrations of the blockbuster Assassin’s Creed franchise. During the years in between, there were a host of different editions of the game, which were passionately embraced by gamers, globally. Ubisoft has already declared a wide range of online events centered on the iconic franchise, whose popularity has only skyrocketed with the passage of time, to raise a toast. But undoubtedly, among all of them, the official announcement of the new Assassin’s Creed game, Assassin’s Creed Mirage, stands apart on a different pedestal altogether.

For months, there have been numerous leaks and rumors regarding the look and feel of Assassin’s Creed Mirage. Now, Ubisoft itself has set all speculations to rest by dropping the official name and first-look poster. An array of new gameplay-features can be expected in the next mainline game of this series. More focus is predicted to be on stealth, primarily on the ability to throw knives, a sharp increase in terms of NPCs, being able to hide in hiding spots on rooftops and having slow motion assassinations (especially in the case of aerial assassinations). 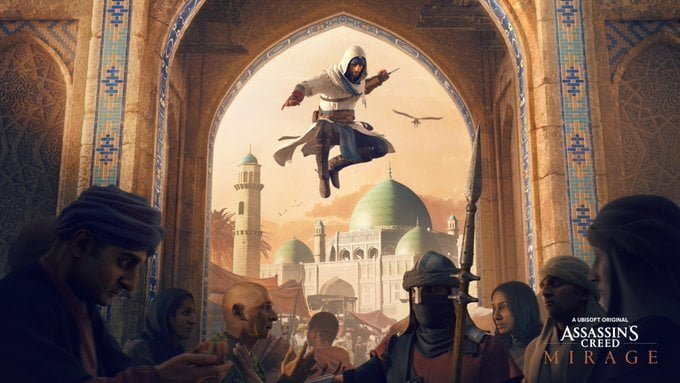 This is an annual event held digitally and meant to showcase what’s next for Ubisoft. Every year, gamers eagerly wait to know what’s in store from the renowned video-game developer. Incidentally, the Co-Stream registrations are now open. This time all eyes will be on Assassin’s Creed Mirage.

It is too early to shed light on this and as it looks like we need to wait for some time to have a clearer picture on this. We might expect some hint from its developer, Ubisoft, at Ubisoft Forward, the flagship event by the Montreuil-headquartered company, which is slated for a September 10 showdown.

It is anticipated that the new Assassin’s Creed game, Assassin’s Creed Mirage, would have a worldwide-release around summer, 2023. Ubisoft might reveal its official release date on September 10 on the occasion of Ubisoft Forward in a gala ceremony.