On July 4th, AlphaBay, the largest drug market on the dark web mysteriously went offline along with all mirrors. Associated Bitcoin accounts were subject to huge withdrawal of funds, leading to paranoid Reddit users suspecting an “exist scam.” It is quite common for popular darknet marketplaces to pull off a classic “exist scam”; absconding with the funds of both buyers and sellers which are normally held in escrow by site admins. According to a new report, the shutdown of AlphaBay Market came after a coordinated effort by law enforcement from Canada, U.S. and Thailand.

AlphaBay Market became one of the most popular Tor-hidden drug market following the demise of SilkRoad, the so-called crown Prince of the dark web. The 2014 founded darknet marketplace provides a platform for users to buy and sell drugs, weapons, counterfeit credit cards, and other assorted illegal items. It averaged sales of between $600,000 and $800,000 a day, a big chunk of which transferred through Bitcoin.

Since the site went offline on July 4th, Redditors found AlphaBay blockchain records showing withdrawals of 1,400 Bitcoins worth $3.8 million from accounts linked to the marketplace. “Trappy” one of the main contact person for AlphaBay submitted a post on Reddit claiming he is in contact with AlphaBay admins.

If the site has been simply taken down for annual maintenance, then it should have been back up and running in a week. Turns out, that is not the case.

One of the site’s operators, 26-year-old Canadian Alexander Cazes was taken into custody on July 5 in Bangkok, Thailand on drug trafficking charges. It is said that to avoid extradition to the United States, Cazes hanged himself on Wednesday in his prison cell. But the question remains: Did Cazes actually hang himself or something happened to him while he was in custody? 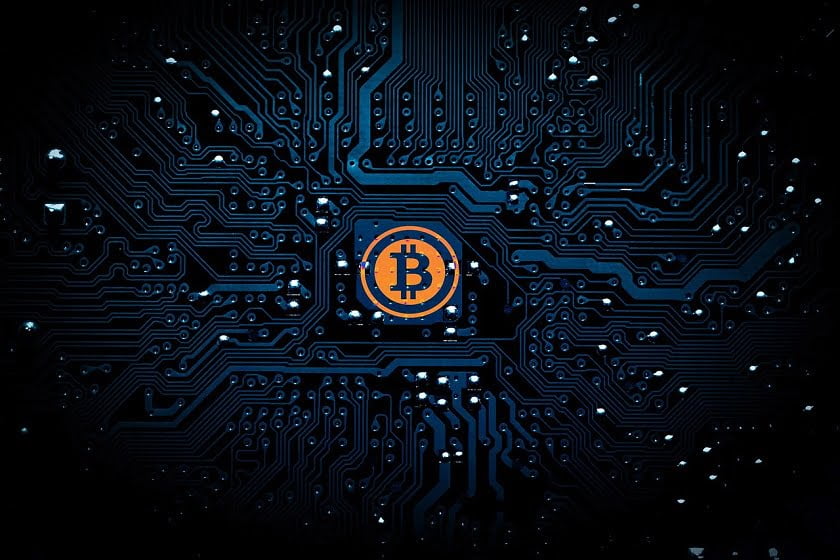 It’s interesting to see scorned Redditors once again go on witch-hunt mode for their own selfish reasons. Three days ago, one Reddit user posted a long thread claiming he has proof that AlphaBay Market has exit scammed. Of course, this was before the news broke that the largest drug market on the dark web has been busted by the authorities. In the meantime, Redditors have taken a different route – with many interested in exposing the rat. All of this, and much more, including their obvious hatred for media can be found on the first page of the subreddit.

The shutdown of AlphaBay has led to the rise of Hansa Market and Dark Heroes League (DHL), similar darknet marketplaces. It has also led an increase in phishing and market scams looking to capitalize on user panic and their desire to regain access to funds and Bitcoin accounts.

When SilkRoad founder Ross Ulbricht was arrested, the FBI seized bitcoins worth $33.6 million. The FBI shutdown SilkRoad along with a dozen more Tor-hidden drug markets. It is still unclear if anyone has access to the biggest cryptocurrency market on the dark web. Did the authorities manage to seize the computers hosting AlphaBay? Did the other owner of the site “alpha02” shut the site and pulled off a classic exit scam?