Apple will release the latest M2 MacBook Air in mid-2022.

Apple Inc. plans to launch a redesigned M2 MacBook Air with a 13.3-inch Mini LED display as soon as September, according to an investor note from renowned Apple analyst Ming-Chi Kuo. The latest Apple rumors are in line with Kuo’s previous reports, but offers a specific timeframe for the launch. It also suggests the new MacBook Air 2022 will have a slightly smaller display than the 14-inch and 16-inch MacBook Pro that are said to be launched later this year.

Kuo said in another investor note that Apple was working on a new redesigned MacBook Air for 2022 with Apple M2 chip. The celebrated analyst claims that the latest Apple laptop will be officially introduced in mid-2022, which indicate an April release. 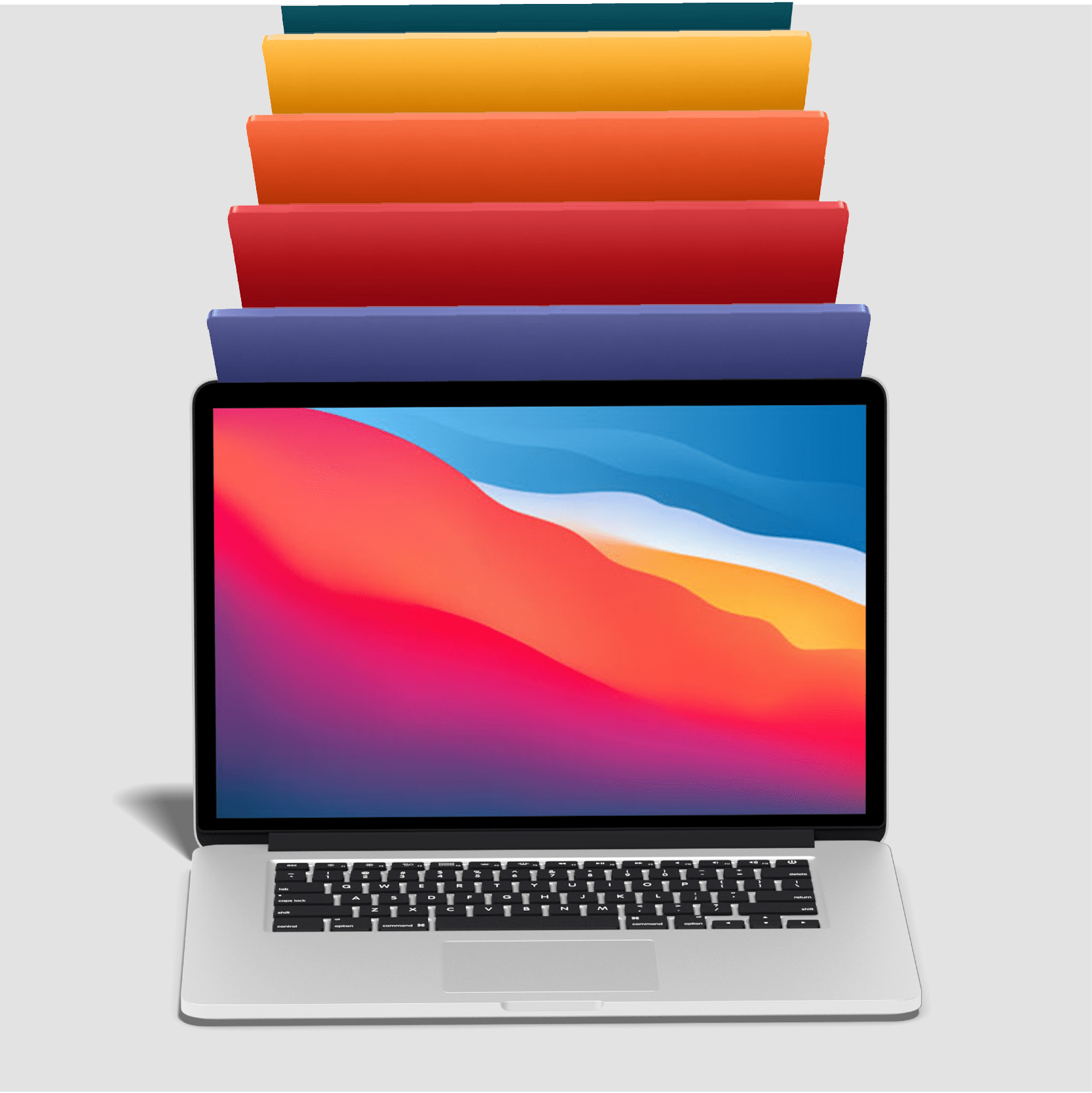 The upcoming M2 MacBook Air will come with thinner bezels than all existing models.

The latest M2 MacBook Air will feature a 13.3-inch mini-LED display, which would make it the second Mac laptop to be equipped with mini-LED technology after the 2021 MacBook Pro. The Mini-LED display will provide a huge improvement in MacBook display quality, allowing for a thinner, lighter design along with a slew of improvements such as a wide color gamut, high contrast and dynamic range, along with truer blacks.

According to Kuo, the M2 MacBook Air 2022 will come with thinner bezels than the existing model. It will also adopt the MagSafe charging technology rumored for the latest MacBook Pro.

If several Apple leaks are to be believed the 2022 MacBook Air will include a pair of Thunderbolt/USB 4 ports. There’s also a chance that it could come in colors similar to the M1 iMacs that Apple released earlier this year.

Apple is choosing to stay ahead of all inventions posing M2 MacBook Air in 2022.

The upcoming M2 MacBook Air will sport an upgraded version of the M1 chip that’s proven to be faster and more efficient than its predecessors. According to Bloomberg’s Mark Gurman, the 2022 MacBook Air will feature the same number of computing cores as the M1 chip, although that will offer nine of 10 GPU cores instead of the dwindled down seven or eight for its current model to provide a better GPU performance.

The analyst ended the note saying that Apple laptop shipments are bound to grow to 20 to 22 million units in 2022. This is largely based on whether the global chip crisis improves in the later months of 2021.