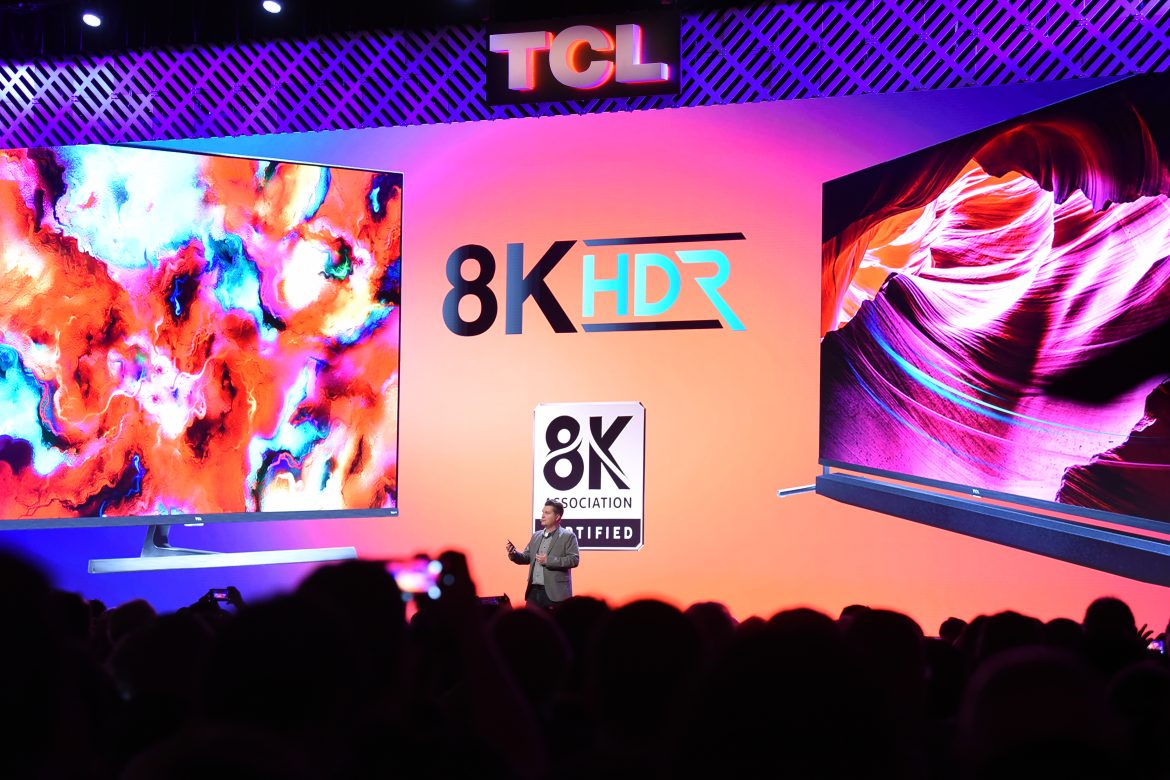 TCL, a leading consumer electronics company and a global player in the TV industry, unveiled its next-generation LED tech TV, Vidrian Mini-LED, at the 2020 Consumer Electronics Show on Monday.

TCL’s new Vidrian Mini-LED technology is an upgrade of the company’s first 8-Series 4K mini LED display, which it introduced in 2019. Vidrian Mini-LED is the world’s first TV backlight with driving semi-conductor circuitry and thousands of micro-meter class mini-LEDs directly infused in a crystal-clear glass substrate. It takes picture performance to the next level with its sharp contrast, brilliant luminance, and long-life performance. Backlight technology, combined with TCL’s big-screen 8K LCD panels, can give an immersive experience in all lighting conditions, from a dark movie room to a sunlit living room to its viewers. 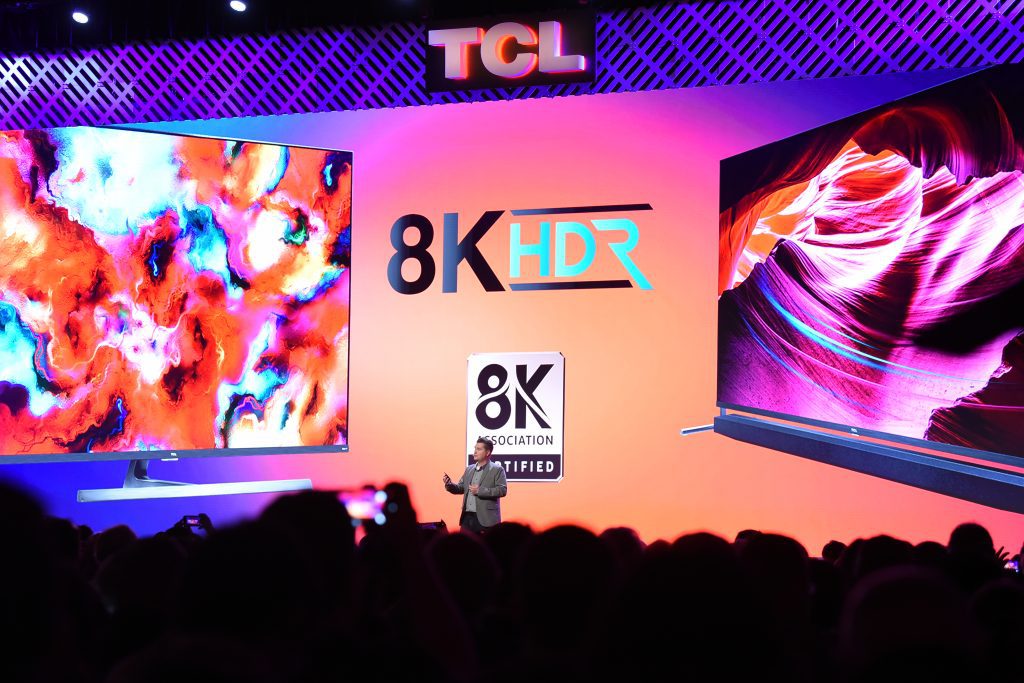 In its press release, TCL compares its Vidrian LED tech with the older OLED tech saying,“Unlike competing older-generation, self-emissive TV display technologies that struggle with the brightest room conditions or long-term use with game consoles, TCL TVs powered by Vidrian Mini-LED technology will deliver exceptional contrast and powerfully brilliant luminance that are a perfect fit for any TV viewing lifestyle– from cinephiles that crave accuracy and detail to fast-twitch gamers that demand nonstop hours of lightning-fast color, contrast, and clarity.”

TCL has still not made it clear when its 4K or 8K TV will be released in the market. It has already delayed the launch of its 8K Roku TV from 2019 to late 2020. 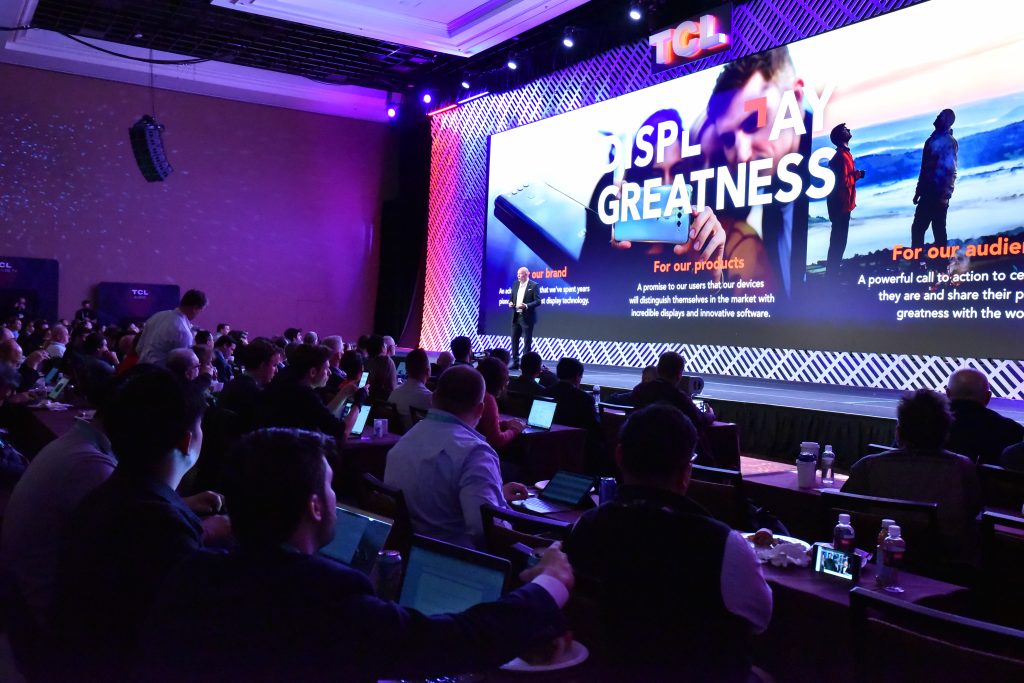 “Mini–LED backlight technology is critical for delivering powerful contrast performance and TCL is proud to have launched the world’s first TV with mini–LED backlight, featuring over 25,000-micrometer class backlights in the high–performance 2019 8–Series TV here in the US, and different models in other regions,to deliver extraordinary contrast and brilliant clarity,” said Chris Larson, Senior VicePresident, TCL North America.

He claimed that in 2019 TCL disrupted the TV industry with the launch of mini-LED backlight technology. TCL does not intend to stop there and will continue to drive even better performance with the powerful mini–LED innovations. The company intends that its mini-LED will be widely used in all its 2020 line-up.

TLC recently invested US$ 8 billion in a state-of-the-art panel fabrication unit where it builds and designs all LCD panels as well as the new glass light blades featuring Vidrian Mini-LED technology. TCL is using advanced technology that melds semi-conductor circuitry together with a crystal substrate, which is better than the existing LED LCD production process that uses traditional printed circuit board manufacturing techniques. TCL claims that the new tech is efficient, and givers better light precision and luminance output.