Tech Billionaires Sail Through despite Losing $315 Billion in 2022

They manage to sustain staggering losses thanks to the sheer profit made since the arrival of the pandemic.

The year 2022 has been a topsy-turvy one from the economic point of view. Throughout the year, the threat of high inflation and depression continued to knock at the doors. Many of the tech-giants had to face the chin music, losing billions in the process. When we have a look at the leading tech billionaires of the world, their assets have plunged too. In a shocking revelation to the entire tech world, it has been reported that tech billionaires have lost a whopping amount of $315 billion in 2022. To add to the awe-factor, most of them managed to survive this heatwave and made giant strides so far as their personal wealth is concerned. Let’s delve deeper into this to have a fair understanding of this interesting study and its larger implications. 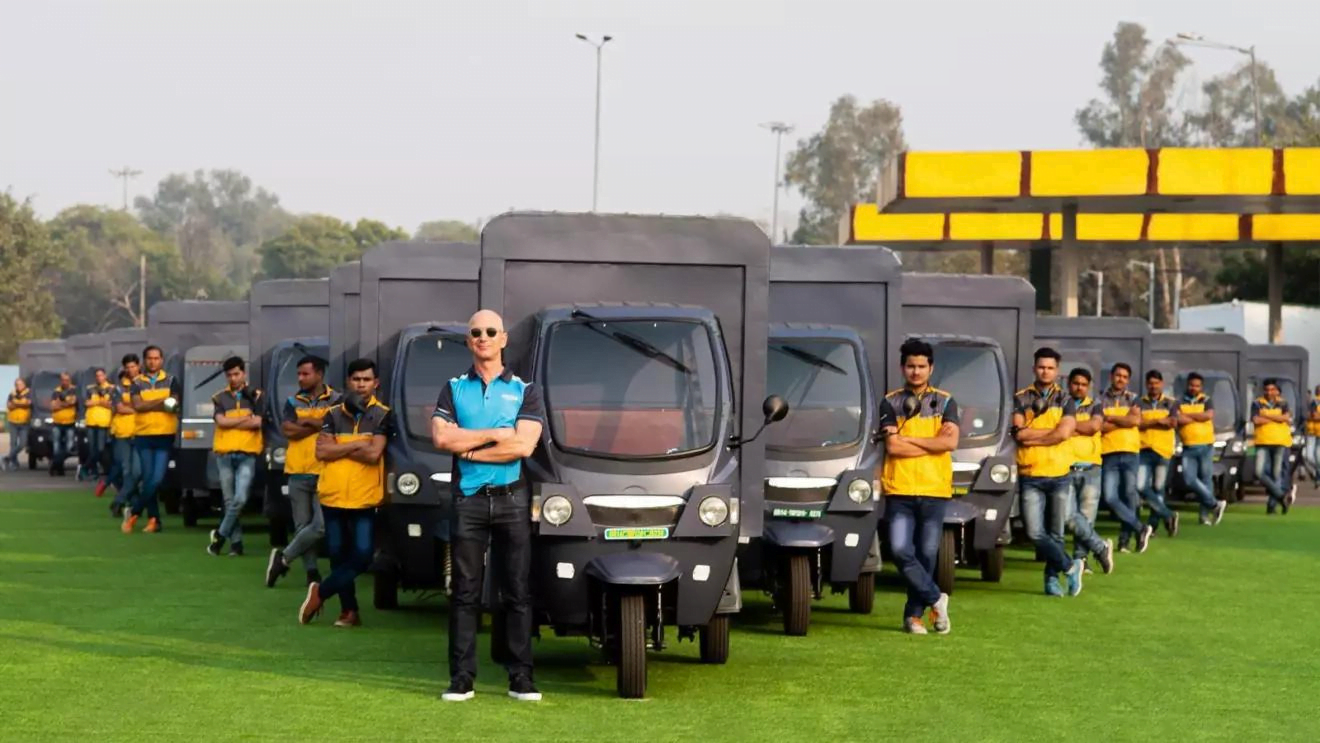 Landslide in the Tech-stock Market

This year, we witnessed a massive downfall when it comes to tech stocks. With more than two months still left in 2022, Netflix stocks falling by more than 60 percent so far, is indeed alarming to say the least. Often dubbed as the world’s foremost entertainment streaming platform (quite rightly so), Netflix experienced a huge boom after making the most of the opportunities which popped up after the arrival of the pandemic. But from last year, soon after the short-lived dream-run, the phenomenon called ‘Netflix stocks falling’ continued to happen. It caused a stir not only in the stock market and the entertainment industry, but it also had a significant impact on the global tech industry’s equations. To make matters worse, Meta stocks were down 58 percent, dashed hopes for a strong start for Metaverse and reshaping the power structure of the tech world.

Going by the data provided by a survey carried on by Google Finance, Google stocks dropped by around 30 percent within a year. Amazon also experienced the same fate. However, despite so many blue-chip tech-stocks plunging down, many of the top tech billionaires scaled new heights in terms of net worth, thwarting away the crunching effects of total losses amounting to a staggering $315 billion.

The Unusual Phenomena in the Tech-world

The founder of Amazon, Jeff Bezos went on to lose as much as $50 billion in 2022. Yet according to the report revealed by Forbes, he still possesses $151 billion. Therefore, his wealth rose by close to 32 percent in the last three years. The case is almost the same with many other tech billionaires, whose fortunes increased while coming to terms with huge losses this year. Microsoft founder Bill Gates was unaffected by a whopping loss of $28 billion, as he managed to retain his net wealth of $106 billion, estimated before the pandemic hit us hard.  On the other hand, another leader among tech billionaires, the co-founder of Google Sergey Brin’s net wealth is $35.5 billion more than it was in 2019.

In a nutshell, as many as 56 out of the 65 tech-billionaires on the Forbes 400 list, have become richer as compared to the scenario in 2019. Therefore, Netflix stocks falling, Meta stocks down or Google stocks dropped – couldn’t check the juggernaut of tech billionaires. This is indeed awe-striking and calls for a different socio-economic reading altogether.