A throng of tech giants together with diverse civil rights group and trade bodies have signed in to back Microsoft’s latest appeal. The global software giant has challenged court over government gag orders. The order keeps Microsoft from notifying users whenever law bodies try to access their emails stored on company’s cloud server. Google, Salesforce, Amazon, Delta Airlines, The Washington Post, Mozilla, Twitter, Fox News, and Apple are strongly backing Microsoft’s appeal. Moreover, the support for the lawsuit against gag orders doesn’t end here. According to Reuters, 5 former law enforcement bodies (federal) and justice officials are backing Microsoft, too. 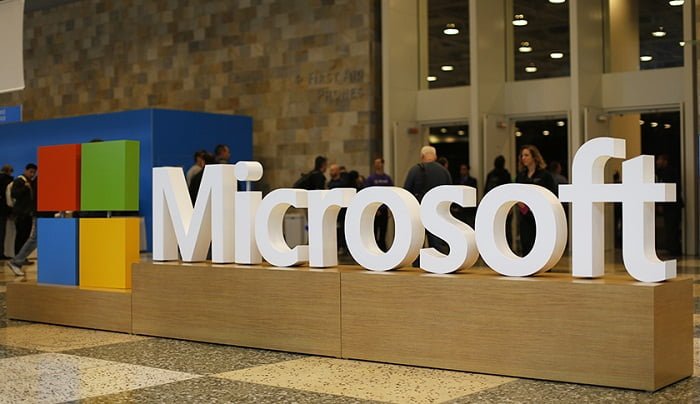 Microsoft filed a lawsuit against gag orders in April, which is issued by the Department of Justice. Meanwhile, the Justice Department argued that confidentiality is important for investigations, Microsoft thinks the otherwise. The tech giants of Silicon Valley have been strong advocates for transparency. Favoring Microsoft’s argument, Chief Business and Legal Officer of Mozilla, Denelle Dixon-Thayer, threw some shade on the issue recently. According to him, Mozilla is yet to receive any, but they strongly support all the companies who are advocating against government gag orders. Mozilla issued an annual transparency report suggesting that it would strongly oppose such orders which might hamper privacy of users. Microsoft CEO Satya Nadella sued the Justice Department of the United States over Electronic Communications Privacy Act use.

Apple fought against the U.S. Federal Bureau of Investigation. The battle grew uglier with every passing day. The FBI continued demanding access to the Apple iPhone that belonged to one of the shooters from San Bernardino attacks. The FBI ended up hacking the iPhone and withdrawing the lawsuit. It gave a major threat to iPhone users across the world. Apple is known to have the world’s most powerful encryption system for its iPhone devices.

Notably, the FBI flushed over $1.2M to open the shooter’s iPhone 5c model using a hacking technique. In the first place, the FBI was forcing Apple to come up with a system capable of decrypting the powerful security of iOS devices. However, Apple’s concern was that any such software might as well end up becoming a backdoor to encryption for the smartphone models. In such case, hacking arrived as a major blow to Apple and its massive customer base.

Microsoft is advocating that users have every right to be notified when law bodies try to access their system. On the positive side for securing user privacy, the company wants to be free to notify its users whenever such incidents take place.

More than half of the 5,624 user data requests sent to Microsoft from the government in past 2 years arrived coupled with a gag order. Almost two-thirds of the aforementioned score lacked an expiry. Similarly, Apple, on the other hand, has received such request which makes almost 590 government gag orders.

Brad Smith, Chief Legal Counsel of Microsoft, stated that individuals deserve to know whenever the law bodies try to access their accounts. The access can be kept a secret when it’s truly needed, but not otherwise.