Here’s some of the most recent tech news that you need to know. It includes major announcements from some of the Silicon Valley giants and tech things that are going around the world right now. 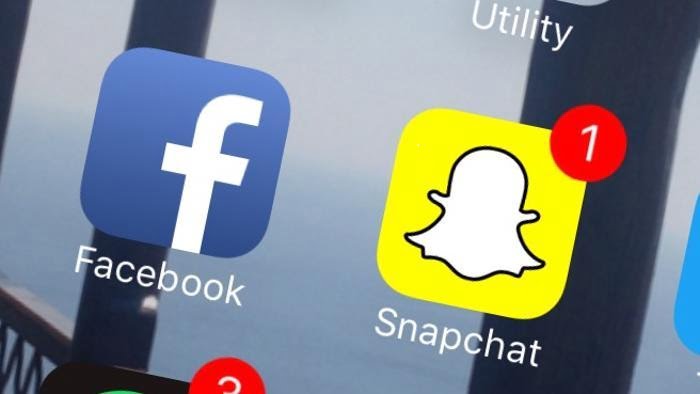 We’ve picked 10 most important tech news and here they are:

Uber is trying to get cyclists from various established food delivery startups for its UberEATS platform, which is going to launch soon in the United Kingdom. The unicorn company is especially focusing on the riders from the startup named Take Eat Easy and Deliveroo, who are willing to deliver UberEATS products to consumers’ doorsteps.

The search engine giant is probably testing a new Material Design layout for Google Search. Note that the changes are done to its desktop search results and not its mobile version. The new features are still in testing phase and we are not sure if these changes will really be implemented.

Yahoo is planning to sell almost 3,000 patents, which also includes its proprietary search technology. This deal could help the company to raise additional $1 billion.

Facebook mistakenly removed a meme of Brock Turner, who is a Stanford rapist. The meme which had a caption “MY NAME IS BROCK… I’M A RAPIST” was shared by plenty of Facebook users to display their rage about what happened and how the rapist got away with a lenient six months sentence. Facebook reported that it happened due to some technical error and the company is working to restore it.

Amazon is planning to invest $3 billion in India to compete against its rival Flipkart and Snapdeal, which are attracting a lot of Indian customers. The additional investment clearly states how Amazon wants to become the largest e-commerce company in India.

HTC started looking for a new Chief Financial Officer in mid-2014, and finally after two years, its search is over as Peter Shen, who formerly was a part of HP and Inotera Memories has accepted the job. Shen will be replacing Chialin Chang, who will now engage in running the sales business.

Snapchat came up with a massive redesign so that Snapchatters would read more stories. The new design focuses on the headlines and images so that users can read stories from different publications even when they have never heard of them before. This will allow users to discover new publications so they can follow their favorite ones.

Elon Musk tweeted that he expecting to relaunch its four landed rockets by the end of October for the first time. Previously, the relaunch was scheduled for June, but better late than never, right?

The rumors are, Apple supplier already started shipping metal injection mold-made hinges to Apple in May. The MiM hinges are supposed to be used in the 13-inch MacBook. Even if this tech news has some base, we cannot expect Apple to announce 13-inch MacBook at WWDC.