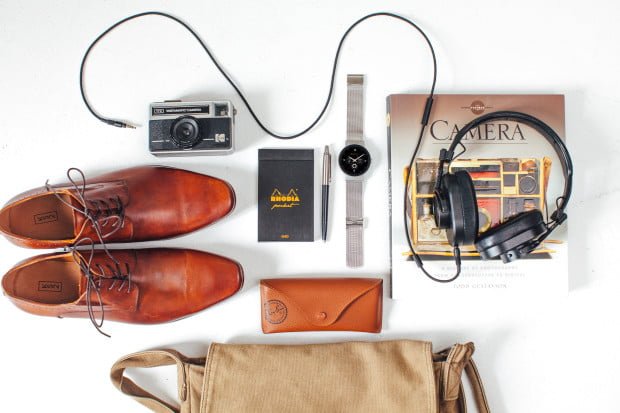 The tagline on the official website of IndieGoGo says, ‘Alexa, Say Hello to CoWatch.’ Finally two long years after its release, Amazon Alexa is taking a leap beyond Amazon Devices. Very soon, you’ll be able to ask various sorts of questions to voice assistant, Amazon Alexa, from IndieGoGo-powered, CoWatch. It is the latest smartwatch, which looks forward to competing with Android and Apple Wearable devices.

The wearable smart device runs on Cronologics operating system, which is based on Android. The wearable should work efficiently when paired with both iOS and Android smartphones. The only difference in pairing is Android users will be able to follow the notifications while the case is not the same for iOS users.

The fascinating part of this wearable smartwatch is its integration with Amazon Alexa.

CoWatch arrives with a speaker and a microphone. You can talk with the smartwatch and Alexa will respond accordingly. For instance, you can ask Alexa via CoWatch to book Uber, or define a meaning from a certain phrase that you’re reading. You can expect the response as fast as Amazon Echo.

CoWatch has a minimalist design, which gives it a pleasant appeal. Unlike other smartwatches with ‘flat-tire’ frame available in the market, this wearable is perfectly round in shape despite its 400 x 400 AMOLED display. 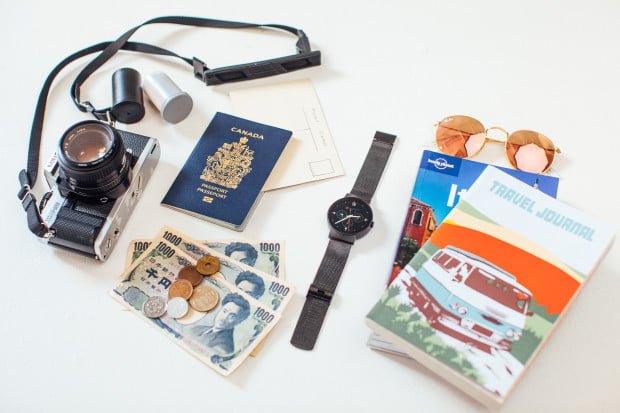 The case is designed with stainless steel and the use of ceramic ring supports antennas of the watch for establishing a better connection via Bluetooth and Wi-Fi. The wearable device arrives in two color variations- Silver and Black. Both are quite attractive. The braided wristband made out of metal reminds Milano loop of Apple Watch.

The processor used by the IndieGoGo-powered watch is 1.2-Ghz dual-core. It has 8GB storage memory, 1 GB RAM, and a heart rate monitor.

The apps for CoWatch are accessible by tapping the sub-dials located on the face of the watch. They can tackle things such as health, smart home, and weather. Let’s wait and watch how many developers would like to rewrite their applications for yet another smart wearable platform.

According to the information provided by the company, the battery life of this watch should last up to an entire day and a half after a single complete session of charge. The CoWatch arrives with always on display.

You can pre-order the watch from IndieGoGo for USD $159. The price of the device on sale (when it’s ready) will be USD $279.

The wearable smartwatch will start shipping in the beginning of June.

The watch looks absolutely worth the price with minimal design and brilliant features. Will it be able to compete in the heavy market of wearables with high-end brands like Samsung, Apple, Michael Kors, Fossil, etc?

Drop your feedbacks in comments.

Amazon Echo (4th Gen) Review: Is it worth the wait?