It seems Google has never been happy with its existing chat apps. The company has always kept on experimenting with its chat apps. Say, Google Messenger, Gchat, Hangouts, or specialized version of Hangout’s video chat service, Google has a stock of all. So in a desperate hunt to seek the solace when it arrives at chatting services, the search engine giant showed off these two Google Assistant-controlled Google Allo messaging app and Google Duo messaging app at Google IO 2016.

Both Google Allo and Google Duo incorporate technology like machine learning and photo vision to make it easier to receive services and information from Google without the necessity of leaving the application.

Google Allo can be termed as a WhatsApp rival because the service offered by search giant provides End-to-End Encryption by default to users for keeping data safe. So far, Zuckerberg’s WhatsApp was the only chat service to use this type of encryption. Further, the messaging app offers an incognito mode for private chats with special features such as discreet notifications and message expiration. The chat service is fast, smart, and secure. Google Duo comes with End-to-End encryption as well. This means all video chats within the service are secured and can’t be accessed by third parties. 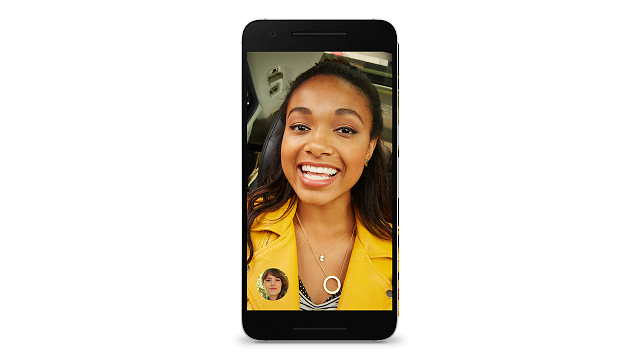 The Duo video chat service functions more like Apple’s popular service – FaceTime, across various platforms. You can easily catch in Google demos they’re brilliant apps, which will offer smart and fast communication, along with encryption and privacy.

Both of these services are connected to user’s phone number. So this can be used more like FaceTime and iMessage apps from Apple. Allo provides pre-written choices of potential responses to texts and allows the user to use AI assistant. AI within this service is used to perform things like booking a dinner reservation after browsing through restaurants within a chat. You can also use the chat to find out your flight schedule or weather conditions of the place you’re travelling to.

In order to enable Assistant inside Allo, it requires being able to access the data in user’s messages. This means one cannot expect end-to-end encryption if a third party in the chat can read the texts. Even if it’s just Google’s artificial intelligence peeping in your conversation and not some law body or a hacker, the fact still remains the same that a third-party can access your information. In transit, though, Allo is still encrypted, even if it heavily lacks E2E encryption outside the incognito mode.

Maybe, for many individuals, the intrusion is not an issue. It’s an absolute tradeoff, which you have to agree to if you want to make your life simple. You certainly cannot have Google Home, Google Now, or Google Assistant features without having Google invade your life. So praising Allo’s encryption without knowing default E2E encryption, is absolutely wrong.

Google to Combine Meet and Duo in One App