For LG, gone are the days of plastic body, funky looks, thick bezels, removable battery and heavy designs. LG has accommodated uber-impressive features in its flagship console LG G6. The LG G series has got to the company a very good profit and this time with G6, LG is trying harder. With Waterproof and dustproof resistance, Dolby vision Support, Google Assistant, slim bezels, and non-removable battery, the G6 is robust enough to battle against Samsung Galaxy S8 and One Plus 3T.

The G6 is the first dust and water resistant phone released by LG. Having infused a lot of new features in the G6; LG has even made up to providing a waterproof console. Impressive!  The G6 has IP68 waterproof rating; the resistive rating same as the in-trend smartphones. This means that you can dunk the phone into water for up to 30 minutes at a depth of about a meter. With this resistive rating, you won’t be able to chill in the pool with phone. But in case you accidentally drop your phone in water, it will still be safe.

A look good to flaunt

For LG, the days of those funky looking phones are now no more. For it is now high time to bring in something sleek, sexy and sophisticated; LG made a good attempt in its flagship phone. The G6 has a compact, smooth and aesthetic design providing silver, black and white color options. The corner curves are circular giving up those right angle corners.

The 5.7-inch screen is clear and sharp providing high-resolution view. The screen is surrounded by bezels. There is Gorilla Glass 5 shield on the rear and the metal rim runs around the sides. Thankfully, the company has avoided the controversy causing, metal-like plastic chassis. Instead of the removable battery, LG in the latest console has an inbuilt battery and so the phone is quite slim due to the sporting. 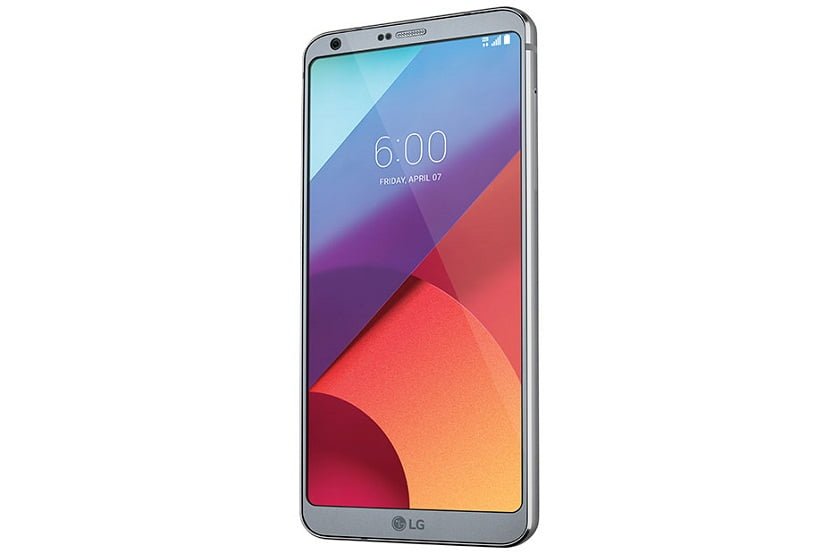 The G6 does not have AMOLED display even though the company has a huge business of the same. Ohh! It is weird. But the phone does have Dolby Vision Support and it is the first phone to accommodate it.

So as its predecessor, the G6 flagship console have two cameras at the back. The dual camera lets you switch between 13-megapixel lens and the 120-degree wide angle lens so then you can capture more content.

The front camera is 5-megapixel and has a wide angle option as well. So getting more things into the frame is not an issue. But we would expect a bit high-resolution front camera. There are certain brands offering the background blur feature in their front camera lens. Comparatively, LG now should have at least enhanced their selfie camera to provide a higher resolution rather than 5 MP. 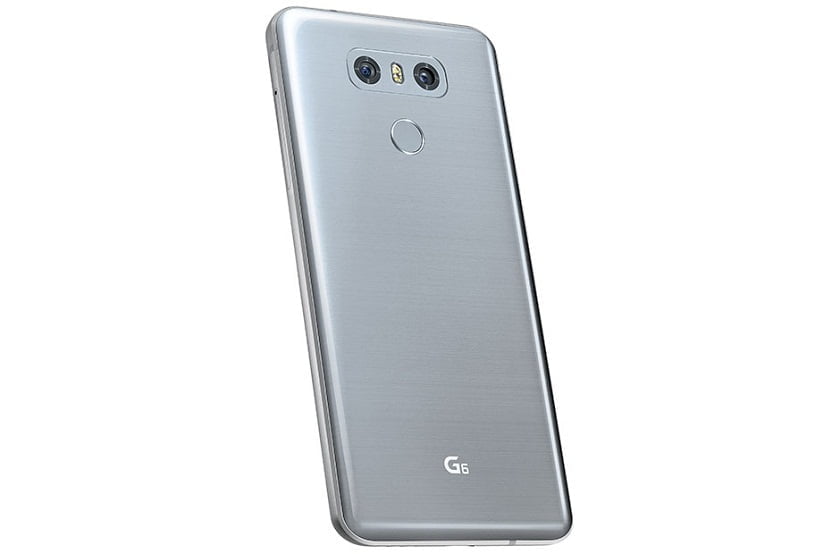 The native camera has a very good functionality that displays the five recent clicks on the interface itself like a gallery stream. For Instagram fanboy, there is a separate ‘Square Camera’. The app provides a number of tools to take a clear, square photo. In the native camera app also you can access the features of the Square camera app under the auto icon.

Apart from the Google’s native phones, the G6 is the only console to feature Google signature AI. With the Google’s artificial assistant the phone owners would be able to access Google’s vast search database and voice recognition. You can chat, get your task done or look up for any random thing in the Google Assistant. Also, you can control the smart home devices; for instance put the lights on. Moreover, you can have a better integration with the Google services like Calendar and Gmail with the help of the assistant.

The LG G6 price ranges from $600 to $720 with different sporting. The phone has released on 16th April for the retailers in the US.

LG made it to the best in its flagship console covering all the shortcomings of the predecessors and providing even more. The G6 flagship phone lacks nowhere neatly. If you are planning to buy a smartphone with high-end specs, you may for sure give a thought to the LG G6.