Just like the MacBook Air, which set the standard for super-sleek ultrabooks when it launched in 2008, the new MacBook is a little ahead of time. In an online world, where people need outlets, accessories and adaptors, the Retina MacBook offers exactly one, skinny USB-C port. Its lack of ports can be impossible to overlook – but its ultra-clean minimalism is another way to look at it. Let’s get started.

The 2016 Retina MacBook appears to be Apple’s first rose-gold Mac. Everything is pink in this model, including the bezels and the keys. It’s also available in other colors including: Gold, Silver, and Space Gray.

Apple appears to have incorporated more of the minimalism vibe that you see on the super-slick iPads. At a mere 920g, the new MacBook is both lighter and slimmer than the 11-inch MacBook Air. The build quality is impeccable, you can pick it up with one hand even when the screen is open and in use. Apple has power-punched Retina screen, Force Touch trackpad, redesigned keyboard, and single USB Type-C port into a sleek, minimalist machine with enough processing power for users. Lenovo’s Yoga 3 Pro, is one of the closest rivals to the 12” Retina MacBook currently available in the market. 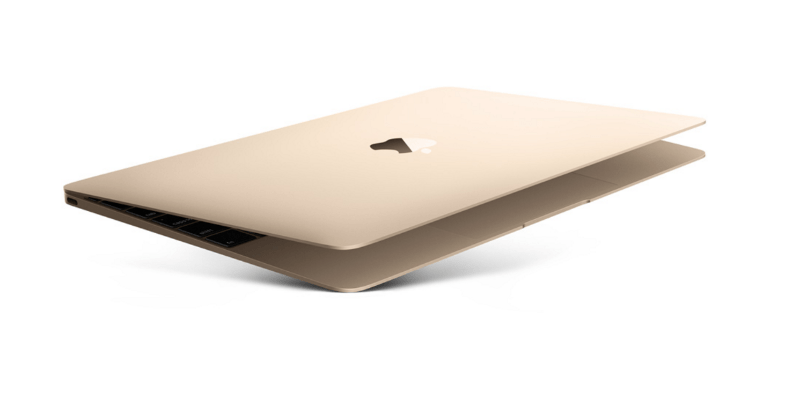 The 12-inch Retina Display comes with a high pixel density of 2304 x 1440 pixels (226ppi). By default, it displays the same amount of text as 1280 x 800 screen. The text is crisp, which makes for easy reading. The Retina screen combines bold and bright colors, deep contrast making it a good option for presentations. Graphics in Retina-compatible apps are displayed at their full resolution. 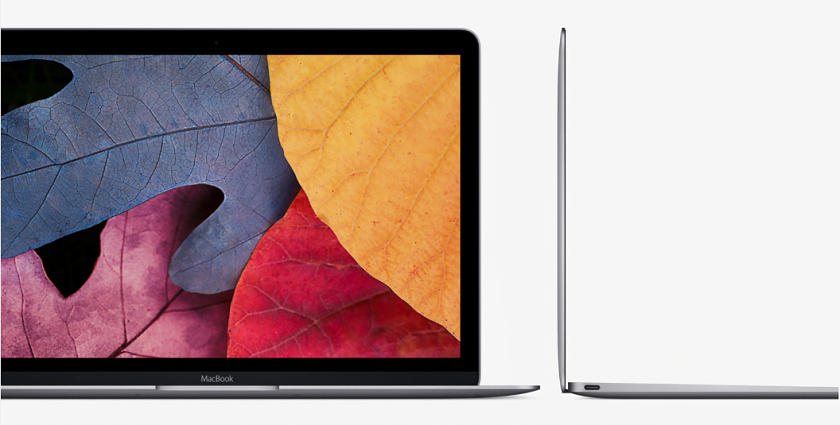 Let get started with the USB Type C- socket that everyone has been talking about. It’s the only port on the left rear corner that you’ll use for both power supply and connecting peripherals.

The stereo speakers are hitched above the keyboard, resulting into a loud and relative audio output.

Neither MacBook Air nor the MacBook Pro has seen a processor update since last year, but hopefully, there is an indication that a Skylake update is lined up for the long-neglected ultrabooks. The 2016 Retina MacBook is embedded with Intel’s sixth-generation Skylake processors and faster memory. The Skylake Core M chips come with the relatively modest Intel HD Graphics 515 silicon, which delivers “up to 25% faster graphics performance”, Apple said in a statement. There are two standard configurations available, with prices unchanged since last year.

My typical workflow is cumbersome: 25-30 tabs open across two windows, and Evernote, Word and Spotify running in the background. Last year’s MacBook gave a lot of hiccups, but this one waltzes through the load.

The whole point of using a laptop instead of an ultraportable tablet is that you need a proper keyboard. The flat butterfly keyboard panel is super-shallow and light (40% lighter than most traditional keyboards), which means the keys feel lifeless when you’re typing at speed. For those who prefer keyboards with more depth and tangible response, it may take you a while to get used to the keyboard. 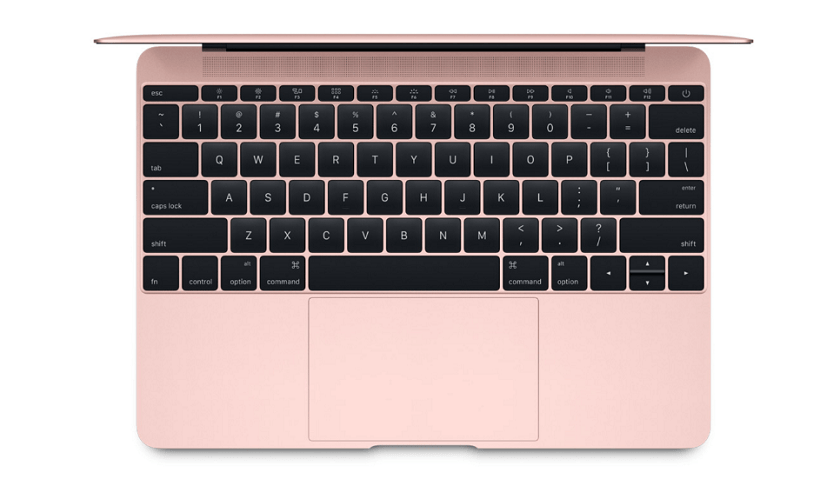 The Force Touch trackpad hasn’t changed since the first-generation model. To save space, the clickable button has been swapped with a fixed surface that uses electromagnets to simulate clicks. It allows you to use certain shortcuts by pressing down harder on the touch area. You can preview links before opening them, look up a word on the screen without leaving the page, and add dates to your calendar with Force Click. That said, you may end up clicking something you didn’t really want to. The trackpad is incredible, but it may need a little warming up for one to get used to.

Apple says the 41.4Wh battery will last nine or ten hours of video playback, Twitter or surfing. The claim is indeed accurate; the laptop’s battery lasted roughly eight hours during my usage – mostly emails, surfing, streaming videos and Spotify. You can charge it at night, or when it’s dead. The battery life varies depending on your own use, so results may differ.

If you’re more comfortable buying a second-generation product, the 2016 Retina MacBook is the laptop for you. Its design and portability won’t be a disappointment, as long as you don’t mind the single USB C-port.

Wireless-centric design
Only one port included for power
No I/O: no video (no DisplayPort or HDMI)
Few repair options
Expensive