Cut the cord system and get on track with the Gear IconX earbuds. These wireless pieces of gadgets are designed specifically to complement active lifestyles. Samsung Gear IconX features an absolute absence of wires, allowing you to go for a run or jog without getting tangled in a wired mess. Samsung Gear IconX has been launched today. The South Korean behemoth announced the arrival of this gadget a few months ago. But, for all those who aren’t aware of these phenomenal wireless earbuds, which are standalone music players, here’s a quick Samsung Gear IconX Review.

Equipped with an ear tip and wingtip, the Samsung Gear IconX features three variant sizes, which fit securely and comfortably in your ear. You can dance, jump, or run freely without bothering. 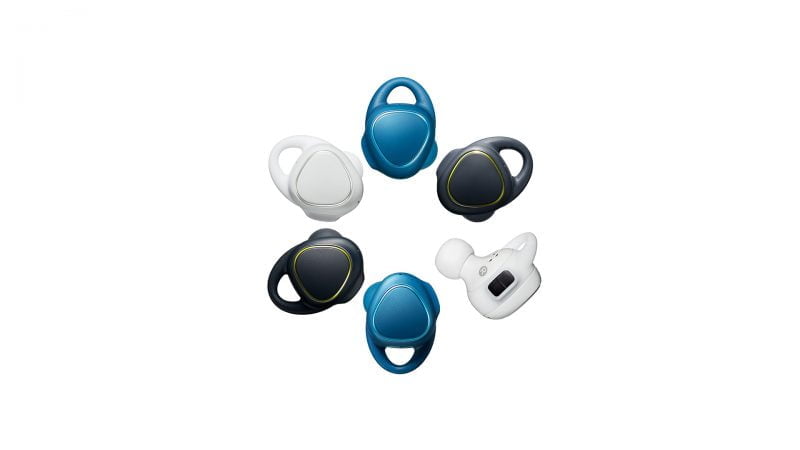 The Gear IconX is beyond just phenomenal music listening experience. This innovative gadget can track calories, speed, heart rate, distance, and duration of activity to synchronize with smartphone later. The wireless earbuds offer in-ear voice demonstration to keep users in a preferred zone to maximize the workout. IconX is capable of holding 1000 songs and offers the choice to switch on the ambient noise in order to stay alerted while the user is away for a workout, etc. 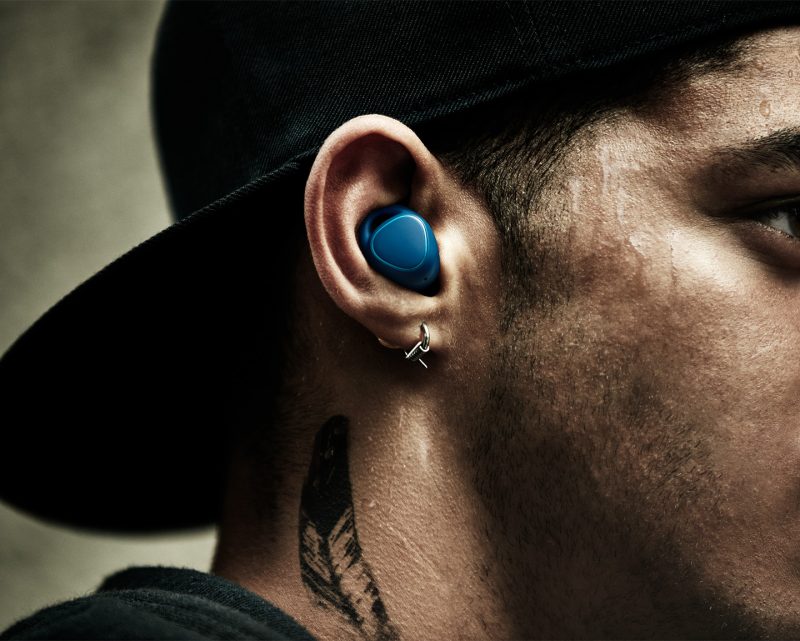 Designed to specifically operate with Android-powered smartphone, the Samsung Gear IconX will use connectivity standard – Bluetooth 4.1. The wireless earphones arrive with 4GB memory, which is built-in. The large storage size allows the device to hold 1,000 songs in order to enjoy the tunes without the necessity of smartphone. The earphones can be easily controlled by users, they can control playback by swiping gestures.

Other key hardware features of Samsung Gear IconX are the heart-rate sensor and a built-in accelerometer. Each earbud is equipped with a pair of microphones for noise isolation and crisp phone calls.

Samsung Gear IconX has nano-coating, which is splash resistant. The wireless earbuds weigh only 6.3 grams per earbud. Users can charge Gear IconX via a mobile case, which is equipped with a battery that arrives built-in.

The wireless earbuds are available in three different variants of colors, i.e. black, blue, and white.

The Gear IconX earbuds are priced at US$200. It’s a notable achievement for Samsung Electronics, considering that it’s the first tech behemoth to launch such a product in the ever-growing, innovative marketplace. 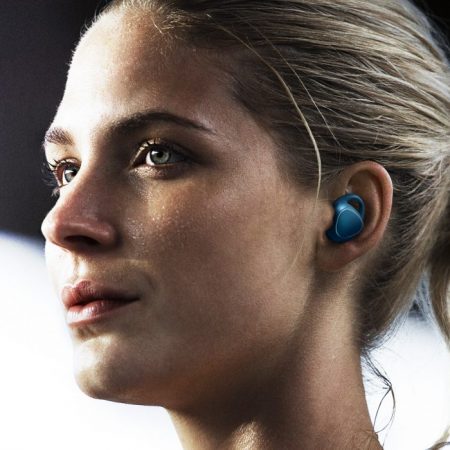 Samsung Electronics has announced the launch of first of its kind, cord-free earphones, today. The Gear IconX will be available in selected markets namely Korea, United Kingdom, Australia, Germany, Canada, France, and Russia. The headphones will be launched gradually across the rest of the world.

What arrives as a surprising fact is the knowledge that Samsung chose not to debut its Gear IconX in the markets of China and the United States. These two countries have witnessed a hike in the adoption rate of Samsung products in recent years.

As a conclusion, the cordless earbuds manufactured by Samsung Electronics are a fascinating piece of gadget. The company seems to be gearing up for introducing a fresh approach to active fitness tracking. But, they’re priced outrageously. Battery and bass response seems on the lower end. Also, you have to be very careful. Else, you’ll end up losing the ridiculously priced earbuds.