While Smartphones and laptops remain into central focus these days when it comes to modern technology, the year 2015 was not just about these two. Wearable, camera, software, and applications among other gadgets delighted us and dominated the tech industry this year. Our list of tech awards 2015 is a medium, which determines the best in the category.

#Smart Watch of the Year

The Apple Watch simply raised the bar of standards for smart watches higher. Surely it can drain your pocket, but it is worth it. The good-looking little form factor has every feature, which you would crave for in an ideal smart watch. From alerts to activity tracking and calling, name a feature and it has everything in it. What sets the standard high for this watch is its compatibility with numerous iOS apps and the ever-growing number of iOS apps being developed exclusively for it.

#Health Tracker of the Year 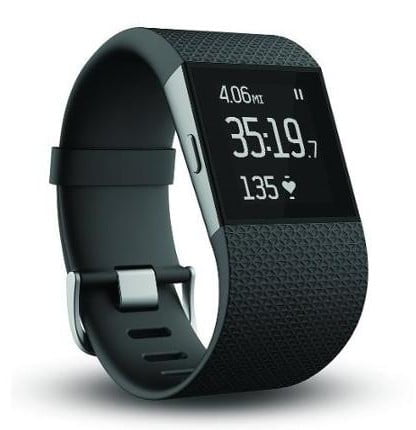 #Laptop of the Year 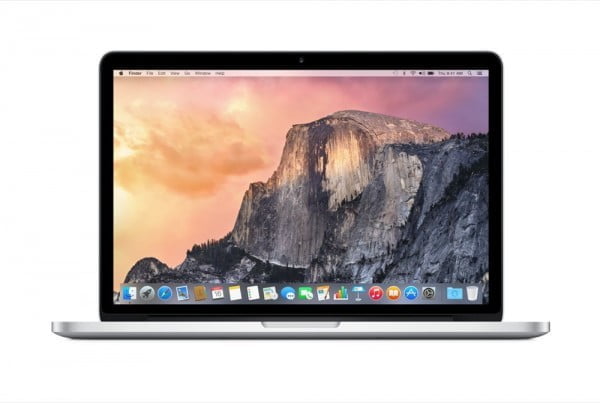 The powerful 13-inch laptop known as Apple’ s “Workhorse” slashed everything coming ahead on its way and scored the top place when it came to reviews and specifications by users and tech critics. The hybrid laptop with Retina Display, Force Touch trackpad, longer battery life and Broadwell Processors simply raised the level of the bar where no one could even think of a chance to share its position or outdated it.

#Camera of the Year 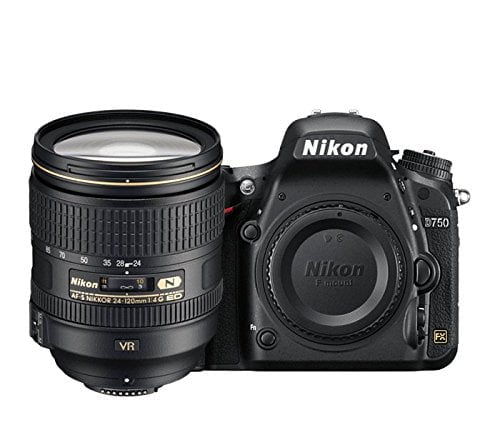 This camera is not the cheapest in its lineup but delivers an exemplary combination of features, performance, and quality for its price. It provides the best performance in continuous-shooting and a marvelous photo quality in its price class with a nice well-rounded set of features. It is the perfect pick for those who are choosy about their pictures, crave for a greater quality of high-sensitivity, and prefer a good pace for action based shooting in a great value for price DSLR.

#App of the Year

Periscope is the best app of 2015; it is all about creating live mainstream video broadcasts. Social media giant Twitter bought the team of Periscope along with its app before its debut in February 2015. All you need to do is download the app, create an account or log in if you already have in, and use your phone’s camera to start the live video streaming. Your friends using Twitter and Periscope will be notified, and the audience can interact with your broadcasts by leaving virtual hearts or commenting on it.

#Smart home device of the Year 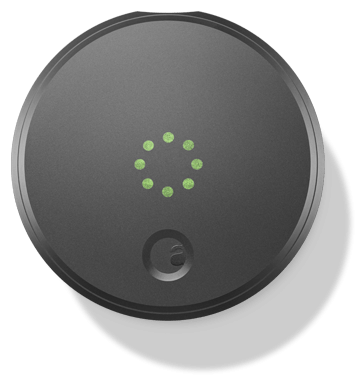 The Siri-enabled Smart Lock system is being built with latest version Smart Lock solutions, which involves an upgraded Apple HomeKit system that will take voice commands from its digital assistant Siri, remote control based on App, and status checks that are dynamic. In order to improve the grip, the chassis will externally feature upgraded aesthetic that comes up with new micro-patterns, and also a chrome indicator device, which will notify a visual confirmation about the locked device.

The August Smart Lock basically works as a Doorbell Camera because it will act as a traditional doorbell along with providing HD video for identifying visitors through a Smartphone. The Siri-enabled Smart Lock system’s advanced built-in motion sensor will detect the presence of anyone even if the doorbell hasn’t been pressed, which in turn helps to alert any kind of suspicious activity to house owners.

#Software of the Year 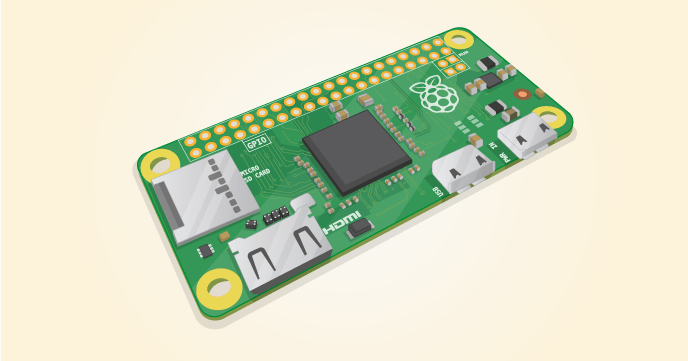 Raspberry Pi, in November, unveiled a tiny new and cheap computer system known as Raspberry Pi Zero, which costs merely US $5. The small computer comes with impressive specifications and features, despite the low price. It is equipped with a processor of 1 GHz, 512 MB RAM, and using HDMI at the speed of 60 frames/seconds it can output to a screen of 1080p. Made with the sole focus on kids, the device is loved by tech aficionados of every age-group. This definitely lies in one of the top software categories in the Tech awards 2015.

#Cloud Service of the Year

Google drive offers every possible way to maintain productivity, from being an online office suite-collaborative, to being the platform for cloud storage. It arrives in easily downloadable programs for desktop, which can enable file syncing. For a collaborative professional or personal project, it is a great package. It is available for Android, Web, Windows, iOS, and Mac.

This was our list of Tech awards 2015. What about yours? Have you figured out the best already?