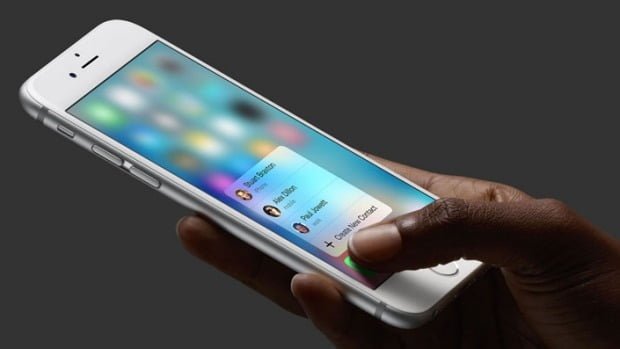 Few say that it’s consumers that are to be blamed completely for slow iPhone sales. But this is not correct. Anticipating a new product is what consumers do. They look for innovation and novelty. They tend to move in a direction where they get these. Apple is known to spoil the consumers with its edge-cutting innovative line-up of products every year. Now, the concept of innovation seems to be fading a bit as consumers haven’t received the fresh innovation they’ve been looking out for since quite a long time.

Who is to be blamed for Slow iPhone Sales?

The sales of iPhone are tracking behind the pace of last year. Meanwhile, the revenues continue to decline from every year’s perspective. The next iteration of iPhone, so far, doesn’t hold the power to allure the mass as its previous predecessors in the line did. What does this mean? The best days for Apple are over? Maybe, it won’t be correct to say that. We cannot judge the power the tech titan by slow iPhone sales. There’re so many splashy takeovers, cars, and streaming. The decline in overall revenues and iPhone sales sure hints the vulnerability of Apple, but not in a manner you think it is. Not a single formidable rival seems to reach the top while Apple struggles through its tough phase from the previous year. At present, Apple stocks are vulnerable, but the business of this iOS giant certainly isn’t.

It’s true, the iPhone 7 release this year in September, isn’t going to make the fortune of Apple fly back in the sky. The decline of iOS market share will continue no matter what. The iOS giant is planning to hold back major innovations for upcoming iPhones as reported in latest iPhone 7 rumors. This is because Apple wants to save the brilliant ideas for iPhone 8 release in 2017, which marks the tenth anniversary of iPhone. The iPhone 7 release gossips are no more exciting like they used to be. It would be better if we stop beating around the bush and simply accept that the iPhone 7 design is simply bland. The device will not feature attractive selling points, which would rather lure the customers to buy the product. The next in flagship lineup will be similar to its predecessors iPhone 6 and iPhone 6S.

Of course, there’s always an iPhone to save Apple from bad sales. Apple has iPhone 7 coming up, which may balance the condition and push the company back to the sky, but what if it fails to create the magic? What if ‘iPhone SE’ tragedy rings the bell again? Apple needs a miracle to make its fortune soar higher in the sky again. And for this, the company needs a Next Big Launch apart from an iPhone. Apple surely has a lineup of future products. But now that sales are flunking, each item will have to face its own set of harsh challenges.