We aren’t sure whether China loves Apple, but we can assure you that the Chinese giants love to copy Apple. Xiaomi, for instance, concentrates on manufacturing its series of smartphone and tablets whose designs bear a striking resemblance with Apple’s iPhones and iPads. The company keeps comparing its low budget devices with Apple’s high-end lineup at every launch event. It seems copying smartphones and iPads was never enough for Xiaomi, which is why the Chinese manufacturer unveiled Xiaomi Mi Notebook Air on Wednesday. The sleek and classy notebooks look every inch of a MacBook Air clone, but Xiaomi isn’t bothered as long as it keeps its customers happy. 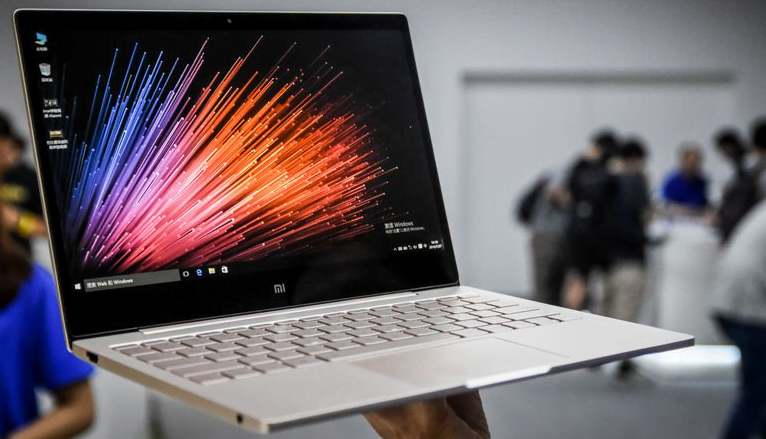 No matter how much we accuse Xiaomi of copying Apple, the Mi Notebook Air is an exemplary, state of the art model from the house of Xiaomi. You can have a look at our Xiaomi Mi Notebook Air review and decide whether it fascinates you like it did to us or not.

The highly popular smartphone manufacturer of China has got stunning elements of design and specifications, which makes sense in more than one way. The Mi Notebook Air is much beyond just a copy. It’s more like company’s vision to compete with its role model MacBook Air with a similar design interface, at a lower price.

The product unveiled by Xiaomi isn’t quite as original the company’s recently unveiled drone or hoverboard, but it certainly has one element most of the rival ultraportable notebooks lack, i.e. Nvidia GeForce 940MX graphics card.

The Notebook Air is a powerful, thin, and light laptop. While many tech analysts are skeptical, the Mi Notebook Air team is quite confident on its expertise and 10 years of experience in the industry. The series includes two variants out of which the 13.3 – inch model represents the top of the line. The notebook is packed with 8GB DDR4 RAM and 256GB SSD storage. It arrives with a long lasting battery, which should last for at least 9.5 hours following a single charge, measures 309.6 x 210.9 x 14.8 mm, and weighs 1.28 kilograms. Xiaomi’s notebook is available in two colors, silver and gold.

The second notebook in the series has a 12.5-inch screen, weighs 1.07 kilograms, and measures 292 x 202 x 12.9 millimeters. The heart of the second variant is Intel Core M3 CPU packed with onboard high-quality graphics. The smaller notebook is coupled with 4GB RAM and 128GB SSD storage. This version of Xiaomi Mi Notebook Air features a long battery life that lasts up to 11.5 hours on a single charge. This model will be available in two color variations as well, gold and silver.

In China, the device will be available for purchase from August 2nd through Mi Home brick & mortar and online stores. The launch date for other countries has not been revealed yet.

So after reading the Xiaomi Mi Notebook Air review, what are your views? Do you think the notebook will surpass MacBook sales, which have already started declining? Will you go for Xiaomi’s notebook or its role model Apple’s? Let us know.