Call of Duty Mobile and the MOBA Honor of Kings together brought in a revenue of $10 billion dollars for its developer TiMi Studios, owned by Tencent.

The $10 billion paycheck has earned Timi the sobriquet of the world’s largest developer, Reuters reports.

Activision Blizzard that publishes the Call of Duty franchise, posted a revenue of $8 billion for the year 2020. Timi certainly has done $2 billion better compared to the well-known studio. 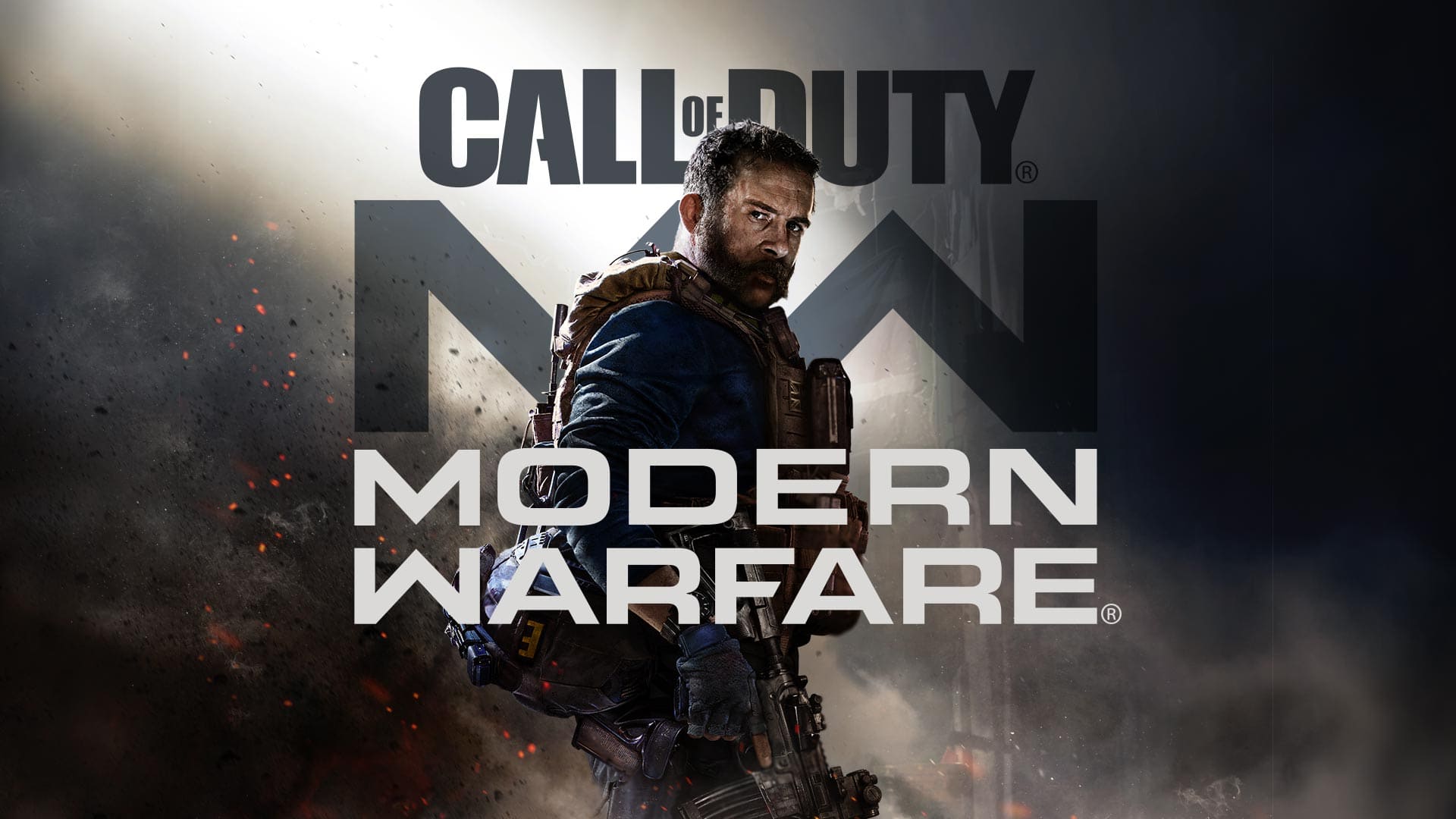 Timi is not as well know as Activision, but it has launched some of the biggest games in the world. In its first week of launch in October 2019, Call of Duty Mobile garnered 100 million downloads. And Honor of Kings, only available in China, had 100 million daily active users in November 2020.

Tencent’s Honor of Kings is expanding into other genres and forming a tie-up with British luxury group Burberry. “We are going to expand how players can interact with the Honor of Kings world and create a multi-dimensional brand experience that drives engagement both inside the game and outside it. This could include anime, films, music and even live-action series,” said Li Min, game director and general manager of Tencent’s Timi Studios.

Honor of Kings has garnered more than $240 million in user spending, not including third-party Android stores. It was the top-grossing mobile game worldwide for September 2020, according to Sensor Tower.

Timi has already moved forward with the announcement of a New AAA game that “resembles the virtual community from the movie Ready Player One,” Reuters reports. and will “compete head-to-head against big powers from Japan, Korea, Europe and U.S.”, according to a Timi engineer.

The game will be on the lines of Fortnite and Roblox, a metaverse game. Such games feature multiplayer online role-playing and battle arenas.

Tencent is planning to invest in studios in Los Angeles for Timi, Lightspeed and Quantum ( the developers of the uber-successful PUBG game)in a bid to develop some original content that has global appeal. Tencent’s aim is to increase its overseas share of game revenue, which stood at 23 percent, according to the latest results.

Tencent has a long history of investing in gaming companies. It bought over League of Legends developed by Riot Game in 2015, after a majority stake in 2011.

Tencent has become the popular choice of major console and desktop game developers for converting their games to mobiles.

Last week, Tencent reported its earnings with 156.1 billion yuan ($23.79 billion) in overall online game revenues for 2020. No individual revenue reports of the studios were given, which are run as independent companies. Timi accounted for 40% of Tencent’s game revenue.