Tesla has sued a former Software Automation Engineer, Alex Khatilov, for stealing trade secrets and committing a breach of contract. The company alleges that Khatilove stole files from Tesla’s internal network related to its Warp Drive software which is used for automating many of the company’s business processes.

Khatilov moved the related files to his personal Dropbox account, and that he was one of only a few Tesla employees who had access to the files. 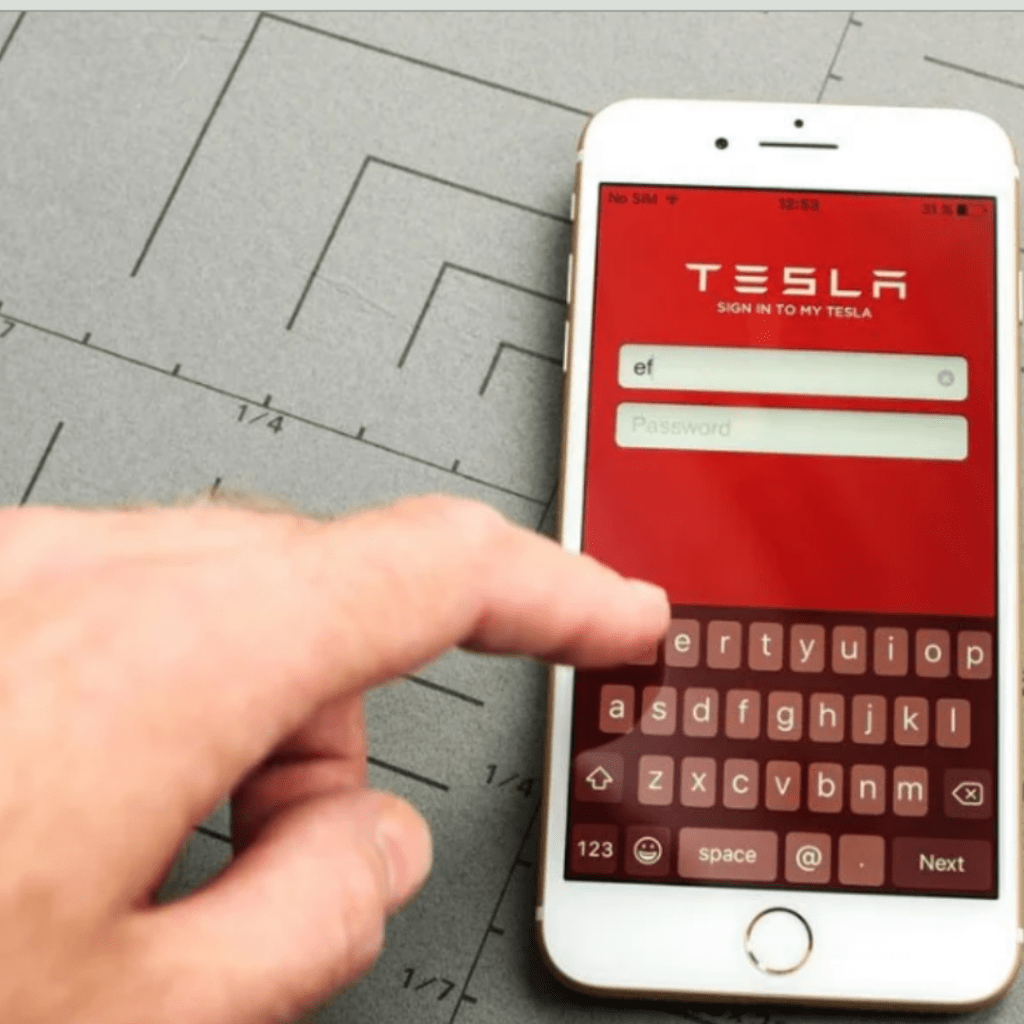 Khatilov claims that he “forgot” about moving the files to his personal Dropbox while creating a backup of his files. He said that the breach was committed unintentionally and he had no criminal intent.

He said he was unaware Tesla had sued him until the New York Post contacted him for an interview.

Tesla says that its security team had contacted Khatilov about the theft on January 6. The team sought access to his Dropbox, where they found nearly 26,000 Tesla files.

The legal complaint against him alleges that he deleted the DropBox program right before he gave the security team access to his computer.

The company says its security team is unconvinced that Alex deleted everything as instructed.

Tesla security team says that though Alex Khatilov joined Tesla on December 28, 2020, he already had a backlog of tons of Python scripts developed by the QA team over the last 12 years on his personal Dropbox.

Tesla is concerned Alex may already have shared the files with third parties and competitors or may have relocated them before company security attempted to erase them from his Dropbox account.

The company is afraid that this access gives its competitors an opportunity to replicate its innovations through the codes uploaded on DropBox. The company claims it took “200 man-years of work” to develop the code he allegedly stole.

Khatilov joined Tesla’s QA team as a software engineer and to help automate processes related to the environment, health, and safety. Alex was one among the 40 QA Engineers in the carmaker’s workforce.

This litigation joins the list of many ongoing lawsuits the company has filed against former employees alleging trade theft. Tesla is very vigilant about its proprietary data and has not been slow in booking people for theft and breach of confidence in the past. In December it settled a case with a former process engineer Martin Tripp, who leaked confidential information to a reporter. In 2019, Tesla sued Zoox, a self-driving startup, of using data furnished by its ex-employees. Zoox admitted to using Tesla’s data , saying,“certain of its new hires from Tesla” were in possession of Tesla documents.

Another case related to Tesla’s Autopilot system is still being fought. The employee in questions is Guangzhi Cao.

Besides the above stated cases, Wikipedia has an updated list of Tesla “lawsuits and controversies,” including its case against EV rival Fisker Automotive in 2008. More recently Tesla sued upcoming electric truck maker Rivian, claiming former employees joined the competing company with Tesla materials in hand.

Electrek has the U.S. District Court complaint uploaded with all the details of the suit against Khatilov.