Tesla has announced plans to introduce a new in-car video game that is unlike any of those we have seen on Tesla infotainment systems.

While it’s completely ingenious to play old Atari games in your Tesla car using a controller, Tesla CEO Elon Musk on Thursday at E3 video game expo disclosed that the company is going to include the 2018 racing game “Beach Buggy Racing 2” to your game collections. That’s not completely all the fun, anyway. Instead of controlling the virtual vehicles using an Xbox controller or a traditional controller, you will be able to use your car’s real steering wheel and brakes for more real fun.

The brake and steering wheel would be wired into the game, Musk said during a conversation with video game journalist Geoff Keighley and Bethesda Softworks executive producer Todd Howard in Los Angeles. “I mean, if you have a racing game and you have a steering wheel,” Musk said. “It’s sitting right there, waiting to be steered.”

Musk also disclosed that Tesla games will in the future include Bethesda’s simulation mobile game “Fallout Shelter” as well as Cuphead. Bethesda’s Fallout Shelter is grossed over $100 million worldwide, with downloads of more than 63 million. 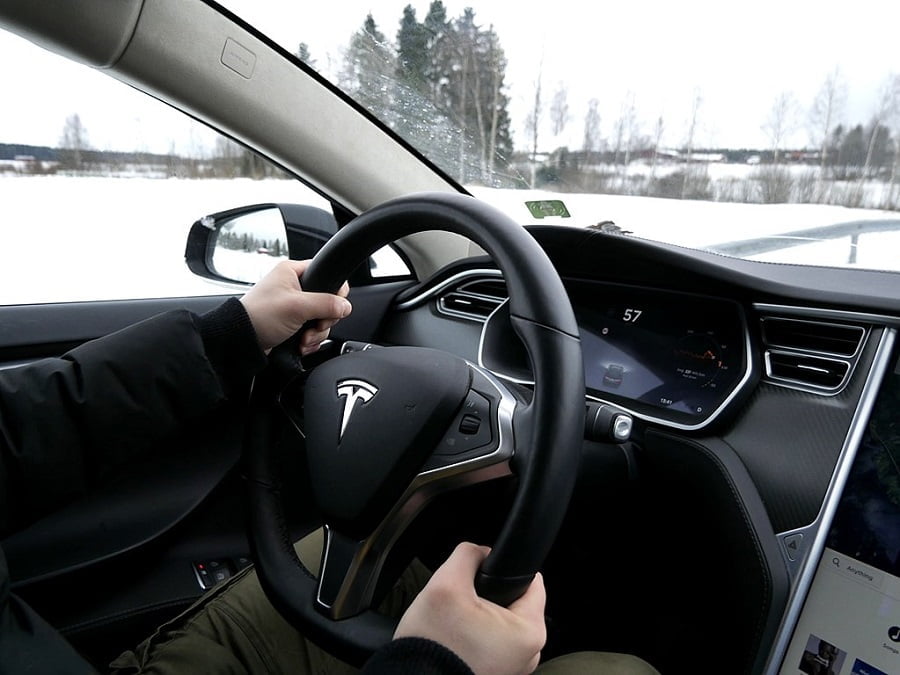 In 2018, Tesla introduced Atari games emulator from 70s and 80s “Teslatari” that runs on Tesla vehicle computers. When Tesla started by adding Pole Position and Asteroids, Musk made it clear that the company would be introducing more games in its infotainment.

Along with Atari games, the company is planning to introduce more games from other companies as well. The CEO said last month that people will soon see Unity and Unreal video game engines in Tesla cars. In a tweet on May 19, Musk gave a hint that “We def need racing game using actual car steering wheel & pedals!”

He disclosed then that Tesla has managed to make a racing game and Cuphead work on the Tesla onboard computer.

In the video footage released by Musk, someone was playing a racing game using the Model 3’s steering wheel and was using an Xbox controller connected to the vehicle to play Cuphead.

For safety reasons, Tesla will use the scroll on Tesla’s steering wheel for acceleration, not the accelerator pedal, Musk said.

At the moment, you must go through the Easter Egg menu to access available games in Tesla vehicles. But Tesla was using the regular app launcher to access a different screen for video games. Musk disclosed that Tesla would create a platform for Tesla games and app. He also reiterated plans to add video streaming feature to the infotainment screen in the upcoming V10 software update.