A recent agreement between billionaire Elon Musk’s company and Neoen – a French renewable energy provider proved to be historic. Under this agreement, Musk’s Tesla will build a lithium ion battery. This is the world’s largest battery manufactured for South Australia. Premier Jay Weatherill said that this battery will protect the nation from the type of energy crisis leading to black outs, as reported by BBC. 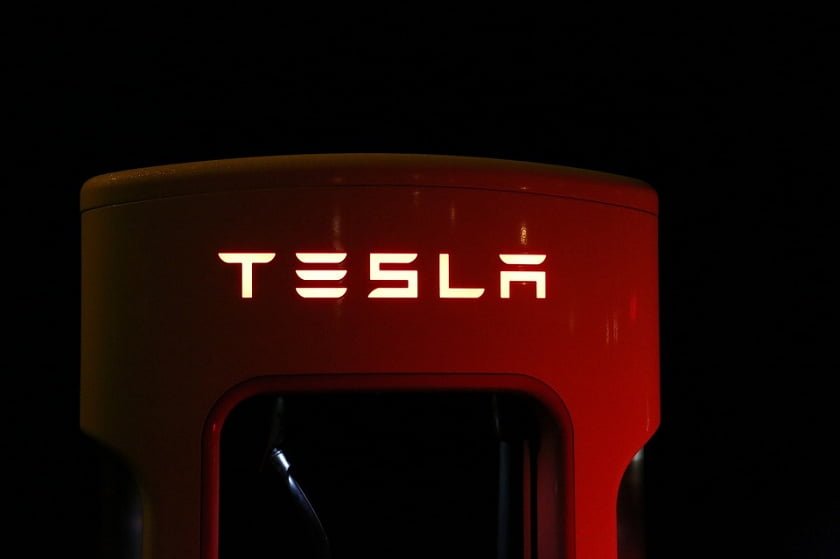 The helm of Tesla, Musk confirmed that he still stands firm to his promise. This promise states that his company will build the lithium ion battery in 100 days. If not, the Musk company will provide its infrastructure for free. This battery will be of 100 megawatts / 129 megawatts and shall be ready by this year. Musk said in a statement that this is definitely risky as it will be the largest battery installed in the world. Adding to this, he said that the successor to the world’s biggest lithium ion battery is of 30 megawatts.

After signing the agreement for the electricity grid inter-connection, the 100-day deal will commence.

Tesla will build the 100 and 129 Megawatts per hour (MWh) battery paired with a wind farm of Neoen. Neoen’s Hornsdale farm is around 230 kms north of Adelaide, Australia’s capital. This battery will have a capacity to operate around the clock. Additionally, it will have a capacity of providing extra power support during any kind of emergencies, as stated by the government.

Mr. Weatherill said that the way renewable energy is stored will transform completely. It will also put downward pressure on the prices and stabilize the network of South Australia. 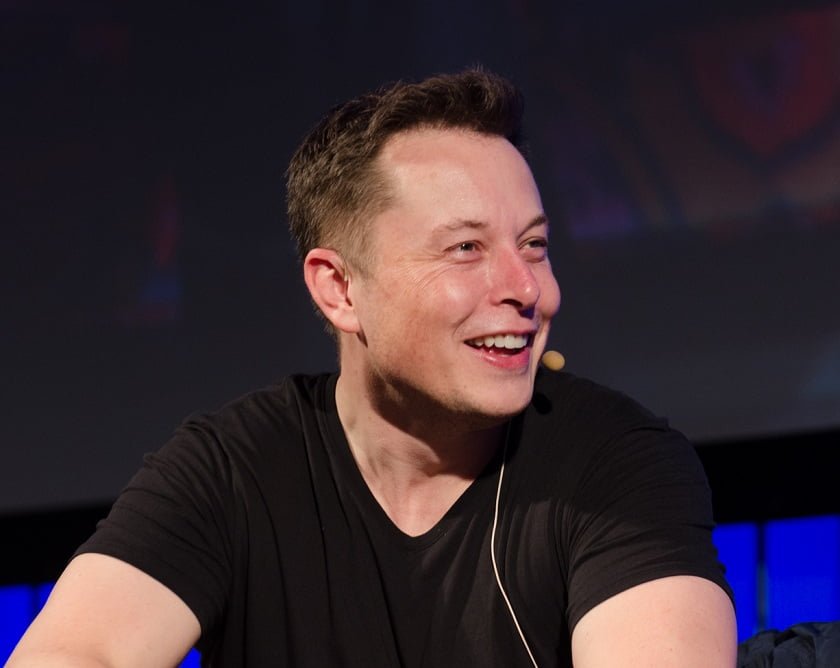 At the event held in Adelaide, Musk said that he and his team considered the risks of the project before agreeing to this deal. He explained that this battery is almost 70 times bigger; as its nearest competition is with a 30 megawatts battery.

Adding to this, he said that the new lithium ion battery system will be 3x powerful compared to any system on the Earth. And this is not going to be a minor foray as it goes three times further than what anyone went before.

Musk added that depending on the energy level that is considered to be the end of the battery’s life, it is around 15 years. For the electronics it can last around 20-30 years.

If everything goes as planned, it will put South Australia ahead in technology. Specifically the global energy storage technology.