It has been a common practice that testing was usually was done on animals. Ideally, this is not the right way to do so as if the test doesn’t work well, it can adversely affect the animal’s health. Gradually scientists started realizing that it was more of a malpractice and thus came up with devices that could conduct the testing. When it comes to the testing of edible items, scientists have to only rely on devices for it. In the case of alcohol, its testing is taken very seriously due to the increasing sale of fake liquor. There have been a number of cases wherein such fake alcohol has resulted in human deaths. If one batch of the production of fake liquor is rotten, it kills hundreds of people all at once. To avoid such catastrophes in the future, a testing device called artificial tongue has been invented.

Even if you consume alcohol on a regular basis, you may not be able to distinguish between your regular whiskey and the fake one. To a layman, both of these will taste the same. Only a professional can tell the difference between the two. Apart from the taste, original and fake liquor are very close in terms of chemical components. This makes it all the more difficult to spot the fake one. On Friday, a scientific report about the artificial tongue was released in which it was stated that this piece of technology can confidently spot fake liquor. 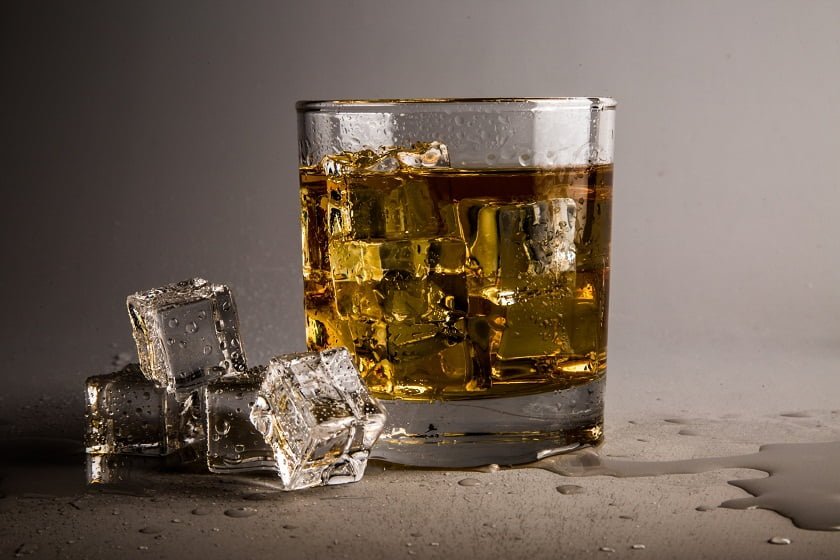 This artificial tongue mainly concentrates on distinguishing between the original and real whiskey.

How does the artificial tongue work?

Dr. Uwe Bunz who is an organic chemist at the Heidelberg University came up with this alcohol test. This artificial tongue mainly concentrates on distinguishing between the original and real whiskey. Such a method of testing will prove to be beneficial in terms of drug safety. It can also cut down on the casualties caused by fake liquor. With a few drops of liquor on this artificial tongue, one can find out how authentic his whiskey is. This tongue is mainly a combination of tiny wells that are placed on a transparent plastic tray. These wells consist of a fluorescent molecule known as a polymer. In these wells and also the tray, a small sample of the whiskey which has to be tested is placed.

After putting the sample, this device is then placed in a plate reader. The reader measures the subtle changes which take place in the fluorescent molecule. This molecule later undergoes statistical analysis in order to identify the whiskey. The team behind this artificial tongue aims to create such a kit. Professionals, as well as people at home, can use the kit to test whether the whiskey is original or not.