“Cryptocurrency is a bubble, a scam. So avoid.” Isn’t this what we read in the headlines on a daily basis? If hackers were to believe it, the world would be free of breaches. Sadly, this is not the case and every month it so happens that we read about a new cryptocurrency hack. The latest victim of one such cryptocurrency hack is Tether, a startup that offers dollar-backed digital tokens. The alleged hacker stole almost $31 million in cryptocurrency from the Tether hack.

Naturally, Redditors have already begun digging on the latest cryptocurrency hack. In fact, many believe it could be the same hacker/s responsible for stealing $5 million worth in Bitcoin from European exchange Bitstamp around three years ago.

The hackers will make off $31 million a day after Tether’s shady ICO disappeared, and less than two weeks after $300 million in Ether was permanently locked by accident. If it doesn’t look shady enough then we don’t know what is.

On November 19, 2017, Tether discovered that funds were improperly removed from the treasury wallet through malicious action by an external attacker. The startup firm confirmed today that $30,950,010 USDT was removed from the Tether Treasury Wallet, and sent to an unauthorized Bitcoin address.

Tether claims unknown attackers stole from its wallet and move it to the 16tg2RJuEPtZooy18Wxn2me2RhUdC94N7r address. Fortunately, the startup is now taking additional security measures to prevent any further attack and has temporarily suspended the back-end wallet service.

“As Tether is the issuer of the USDT managed asset, we will not redeem any of the stolen tokens, and we are in the process of attempting token recovery to prevent them from entering the broader ecosystem.”

The startup would be blacklisting the stolen token so hackers are unable to convert them to the US Dollar. Moreover, it is working closely with OmniFoundation to “reclaim stranded tokens and rectify the hard fork created by the above software.” 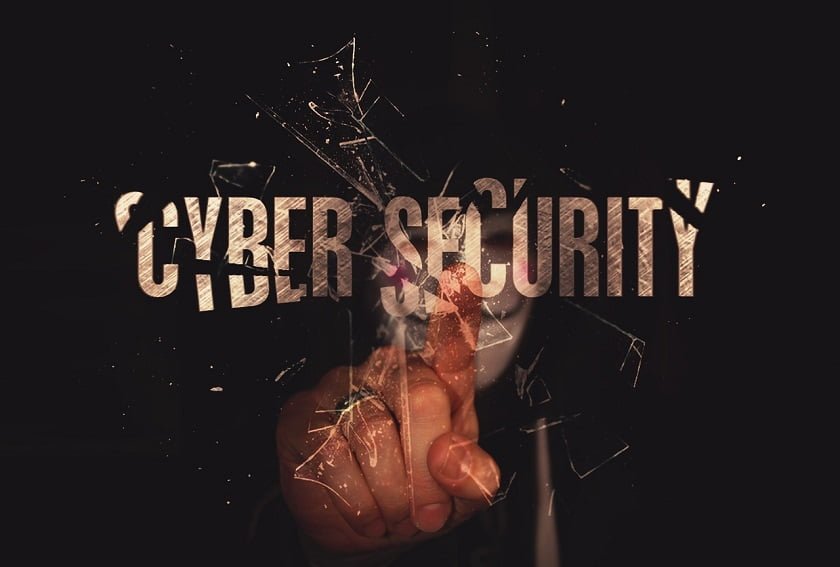 The Tether hack was particularly embarrassing not only because it could have been easily avoided by storing Tether in a cold-storage wallet.

Tether is taking all the necessary steps to contain the problem. Regrettably, it has been widely criticized for lack of transparency and the way it is dealing with the hack-attack.

The Tether hack was particularly embarrassing not only because it could have been easily avoided by storing Tether in a cold-storage wallet. What’s done is done and cannot be undone. We can only hope that it wasn’t an inside job as a part of a major exit scam.

What do you think about the Tether hack? Please leave your feedback in a comment below.