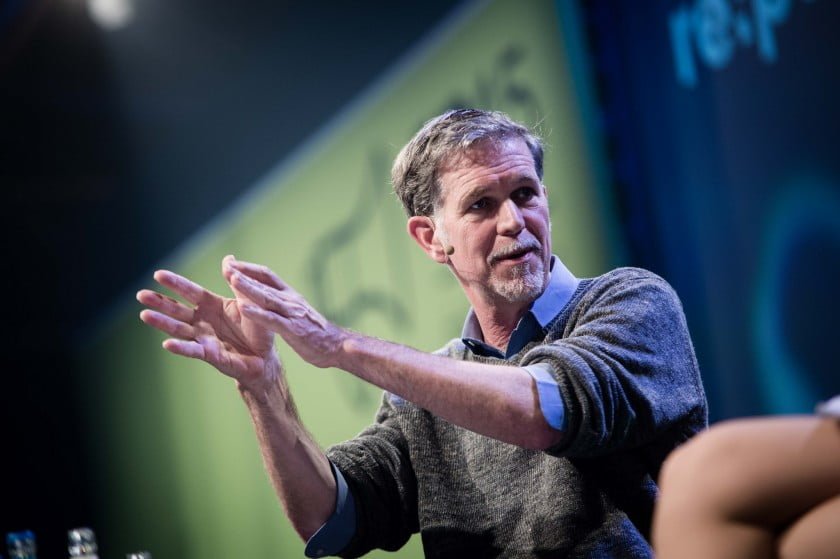 Reed Hastings, CEO Netflix is all set to deliver an introductory address for Netflix Keynote at CES 2016 in Las Vegas on January 6. The Netflix CEO certainly has the massive star power to dominate the entire CES 2016 opening on Wednesday at 8:30 am through his keynote address. The opening day of CES 2016 will kick off in Palazzo Ballroom of The Venetian.

Ted Sarandos, Chief Content Officer of Netflix, will join the CEO Hastings during his Netflix Keynote at CES 2016. A special appearance from Daredevil or better known as President Underwood is expected to certainly take the spark a few level higher.

As the leader of Internet television network, the company has transformed the manner consumers enjoy watching content by providing on-demand streaming service at any time, any place, and on any Internet-connected device, they wish for. The fact that the on-demand video streaming giant has come forward to deliver a Netflix Keynote at CES 2016 is highly intriguing as it has always been known as a company with a specific line-up of products.

Netflix has proved itself as the biggest innovator by consistently transforming the status quotient of providing entertainment to audiences. Netflix CEO Reed Hastings is a brilliant entrepreneur, industry leader, and a key promoter for innovation and transformation in technology. He has not only redefined the expectations of viewers, but it has also changed the way consumers use the content. Everyone is looking forward to hearing from him.

Let us have a quick look at the potential ideas for what the CEO of on-demand video streaming service will be discussing and showcasing at the Netflix Keynote at CES 2016 in Las Vegas.