The Best Graphic Cards to Buy in 2022

Here’s everything you need to know before you buy one of the best graphic cards the industry has to offer. These are the best graphics that gamers can buy today from Nvidia GeForce and AMD Radeon.

Awesome graphics cards allow you to play games at optimum performance without hitches or struggles. But even as a non-gamer, you might desire a more powerful graphic card in your PC to enable you open or render optimal use in editing HD resolution photos and videos.

It also aids in the creation of complex digital artwork, and for the lovers of 3D, you get to construct 3D environments and models all with ease. Moreover, the best graphics cards can aid faster work, Spare you a lot of work time. There are two types of graphics cards.

The consumer cards are usually created for gamers to play computer games. Then the professional graphics cards. These cards have powerful GPUs, and, as the name suggests, they aim to create AI pros. Here we’ll take a look at the different graphic cards and their specs, giving ideas to decide which hits right for you. 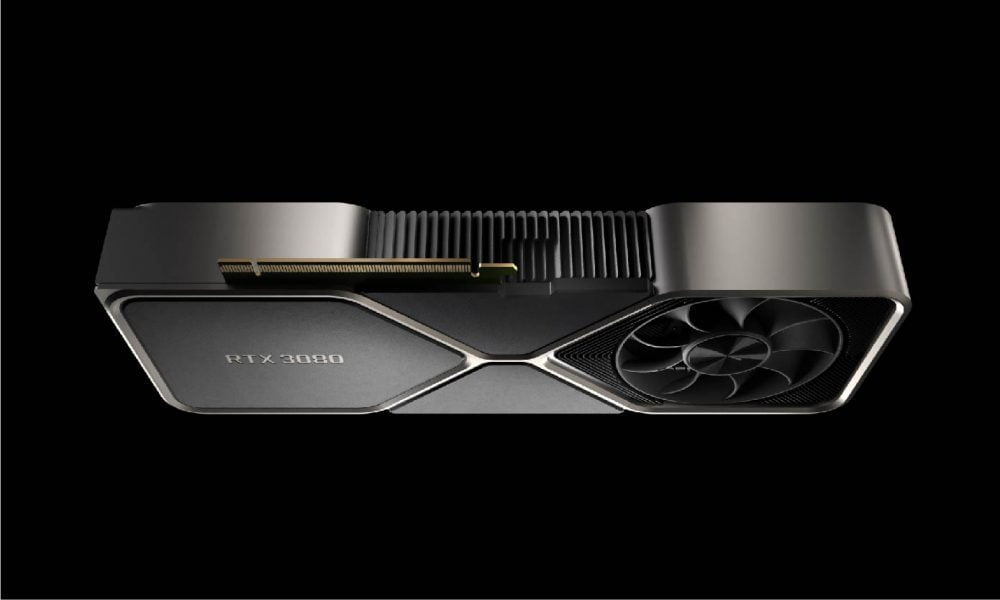 Designed for gamers, movie lovers, and people who love to create, the GeForce RTX 3080 is powered by the Ampere—NVI DIA’s 2nd gen RTX architecture. It comes with a 12 GB Ram and a PCI-E Graphics Card Interface. In addition, it has 10,240 CUDA cores on the GPU, making it faster than previous models.

It offers more realistic graphics which can be used in new game titles like Shadow of The Tomb Raider, Metro Exodus, and Battlefield V. NVIDIA claims RTX 3080 boasts 55%+ more performance than last year’s RTX 2080 card at 4K resolution. This means that gamers get better resolution, smoother framerate even when they crank up all the eye candy settings in their favorite games. 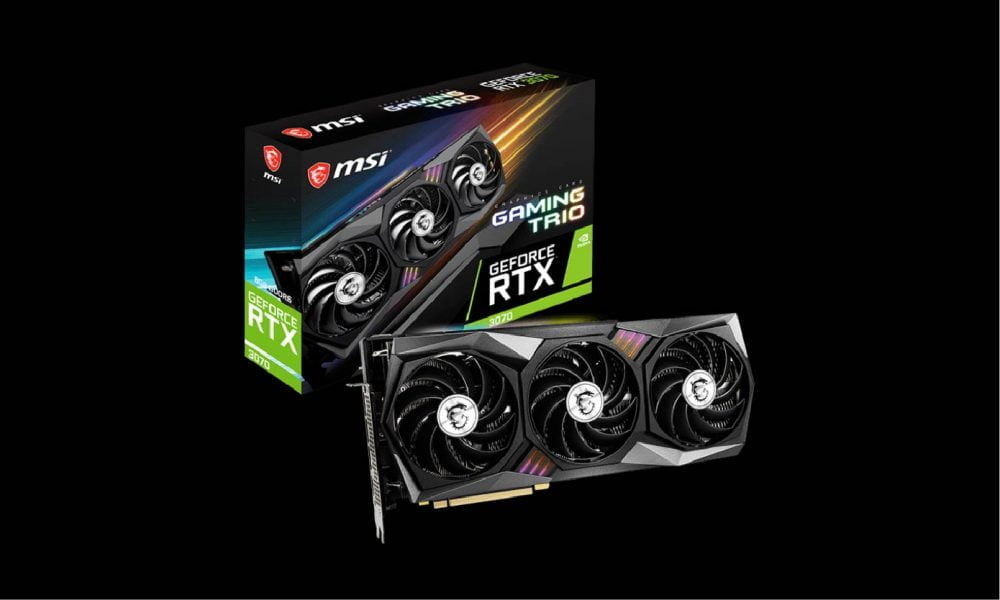 The Ge-Force 3070 is one of the best graphics cards available on the market. Its price is on the high end, but compared to other professional cards, it is pretty affordable, and it is capable of handling creative workloads that may seem intense.

For creatives looking for formidable performance but at a possible price, this option proffers good value for money. This graphic card is worth considering for gamers looking for the best experience at 4K resolutions or creatives who need high-grade performance without a neck-breaking price tag. 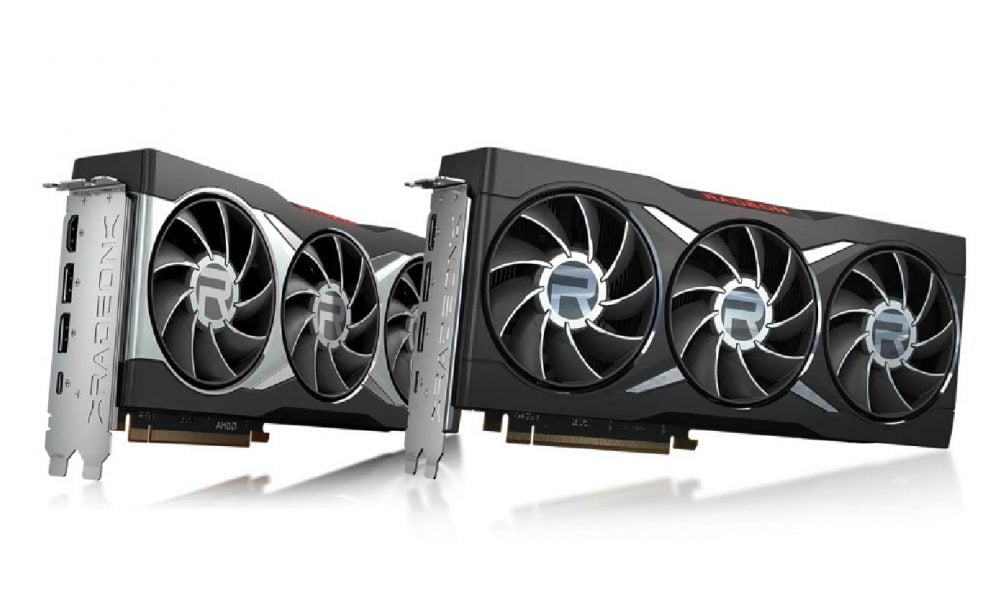 The AMD Radeon RX shines in gaming and creative scenes, including ray tracing, which is new for AMD graphics cards. Its performance is seen to surpass the RTX 3070, with a lower price tag.

AMD looks to eye Nvidia’s crown due to its high-end performance in graphics cards. The brewing battle between the two companies means that you get to enjoy powerful graphic cards as both will be on their toes to release dynamical graphics cards to suit you and at competitive prices. 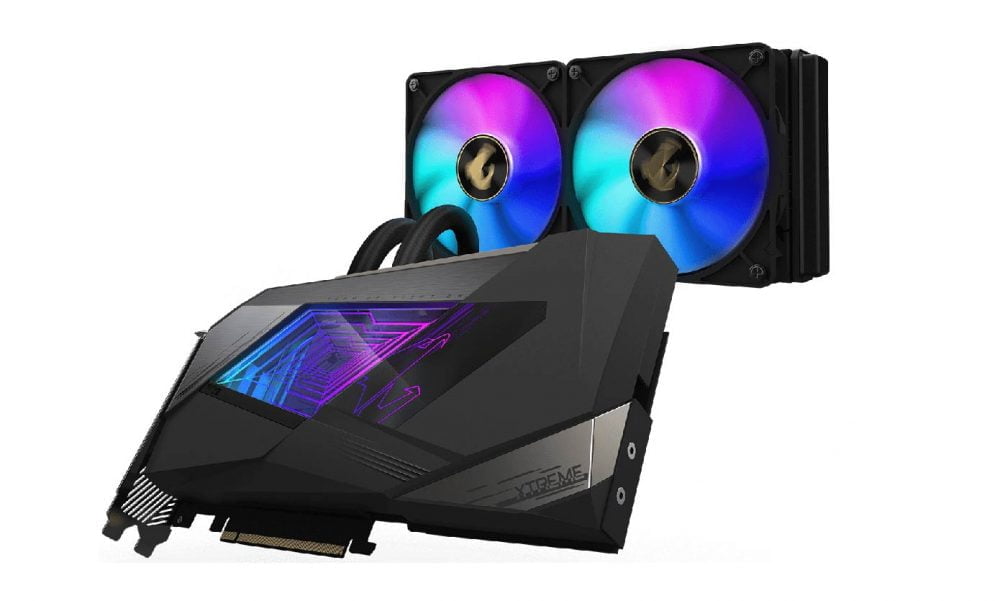 This is another one of Nivida’s most satisfactory graphic cards. For creatives, this card poses an excellent choice with its ray tracing and AI support that fastens up your workflow, from delivering HD videos to creating either complex or realistic 3D models. Topping it off, it offers up to 80% performance increases over the RTX 2080. Unfortunately, the RTX 3080 is hard to find in stock because it is in high demand, but you might give the Gigabyte AORUS a chance.

The RTX 3080 brings all the advancements of Nvidia’s latest works to light. Including the next-generation ray-tracing abilities and 10GB fast memory, which means gamers are not left out of its excellent features as it can easily handle 4k gaming.

We have walked you through some of the best graphic cards money can buy. While they are pricey, you stand to enjoy the best performance if you are an intensive gamer or other activities requiring power graphic cards.