The Nintendo Switch is winning at keeping gamers hooked to their devices.

Before we understand why some games made it to the best Nintendo Switch games list, let us take a minute to figure out the Nintendo Switch, or Switch as it is popularly known. A wide variety of games, a hybrid model that is easily portable and its ability to transform into different consoles helped make this handheld gaming console to a gamer’s must-have list. Meanwhile, for those who value portability above all, the Nintendo Switch lite games make for a cool alternative.

Currently there are over 4,000 games available on the Switch. From action to role-play to educational, the games cover a multitude of genres and can keep you happily oblivious to the world for hours on end. Affordable yearly subscriptions in comparison to other products, also make this a fan favorite, which is why you should buy a Nintendo Switch if you haven’t already.

The Legend of Zelda: Breath of the Wild

The Legend of Zelda series has continued to captivate audiences since its launch. In the breath of the Wild version, the adventurers can explore dungeons and unearth secrets, while charting a lonely boy’s quest in Hyrule, the fantasy kingdom. One of the best Nintendo Switch games, it keeps you hooked as it arms you with tools and techniques designed to blaze new trails. It has managed to break out the mold created by older versions and challenges you to cut your own path, braving the loneliness and despair of the gigantic kingdom. 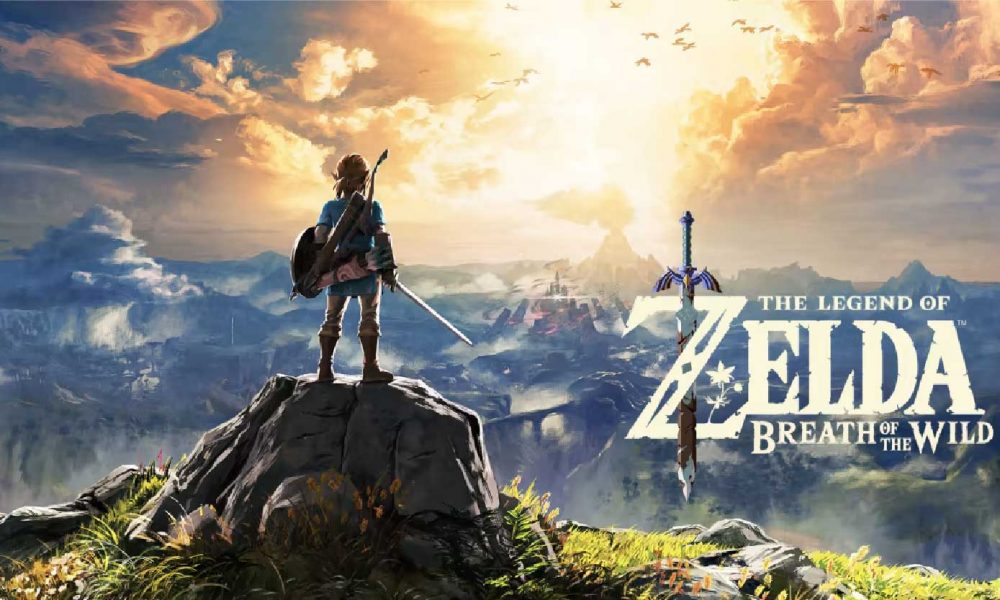 Mario Kart became synonymous with Nintendo as it features characters and courses from across the Nintendo universe. From its debut in 2017, Super Mario Odyssey has continued to delight avid gamers as it is the perfect amalgamation of the old and the new. As you embark on a new journey with the world-famous plumber, you discover game-changing secrets, while also letting you revamp his looks. It has consistently featured in the list of top rated Nintendo Switch games. 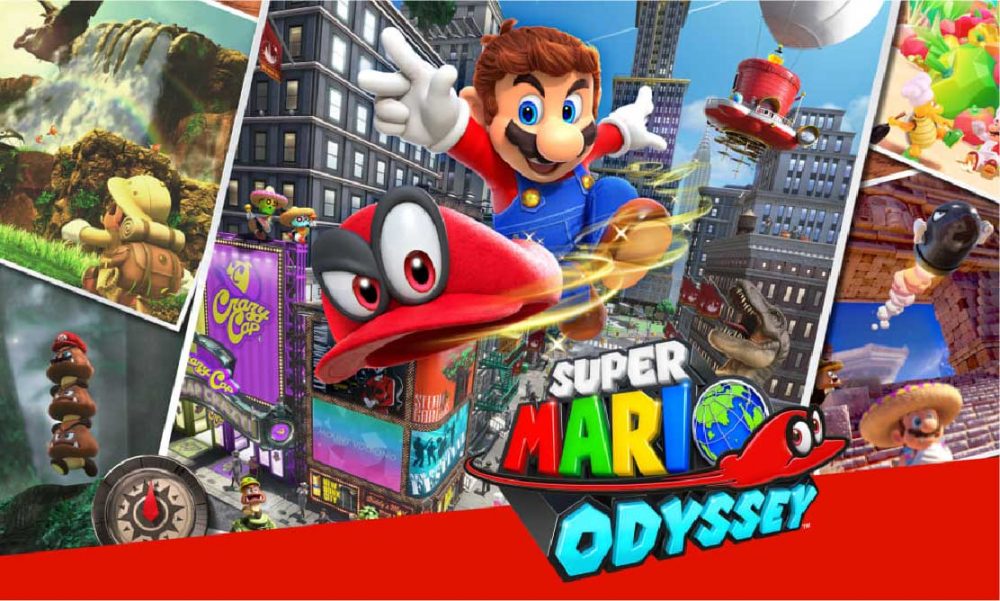 Visually-appalling and a tight gunplay make this a popular shooter game. For a newcomer it can feel extremely challenging. But what works in its favor, is the gripping action sequences that take you high and drops you just as low, as you pursue opponents. Fortnite’s appeal lies in how well it lets you take a break from your real life- you metamorphosize into your digital self, struggle to survive as you battle unknown enemies, deal with the result and move on with your day. 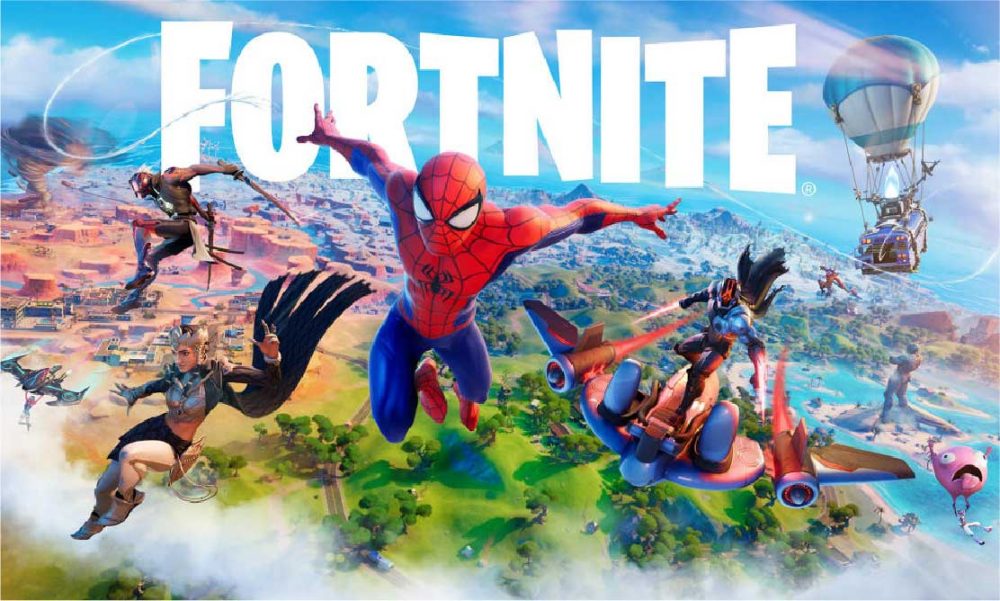 A fighting series that forces you to skill-up which resonates with those looking for a quick all-in brawl, this is one of the top-rated Nintendo Switch games that lets you decide how to pair up the iconic characters. Then, you just choose your favorite character and get going. The underlying goal is to continue to build up the damage and eventually push your opponent off the deep end. However, with SSBU, even when you’re down in the dumps, it is structured in such a way that you get a fighting chance and refuse to give up easily. 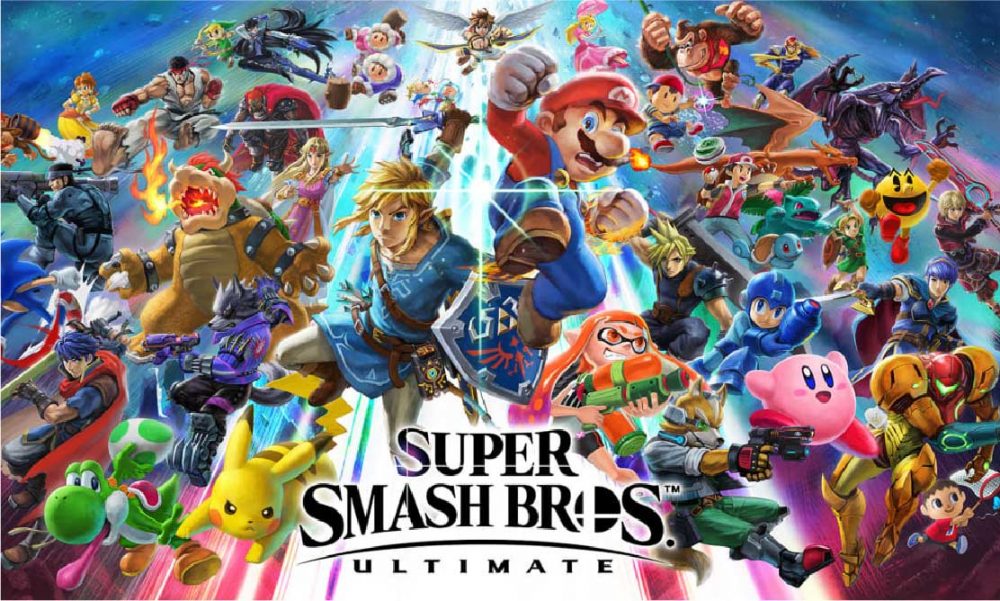 AC:NH is a good analogy for starting life from scratch. You find yourself on a deserted island and must put your personal, social and entrepreneurial skills to good use to make headway in this game. Little by little, you are expected to build your own version of a dream world as you farm, befriend neighbors, exercise and construct roads and canals. Bonus learning – you also pick up a lot of real-life trivia. 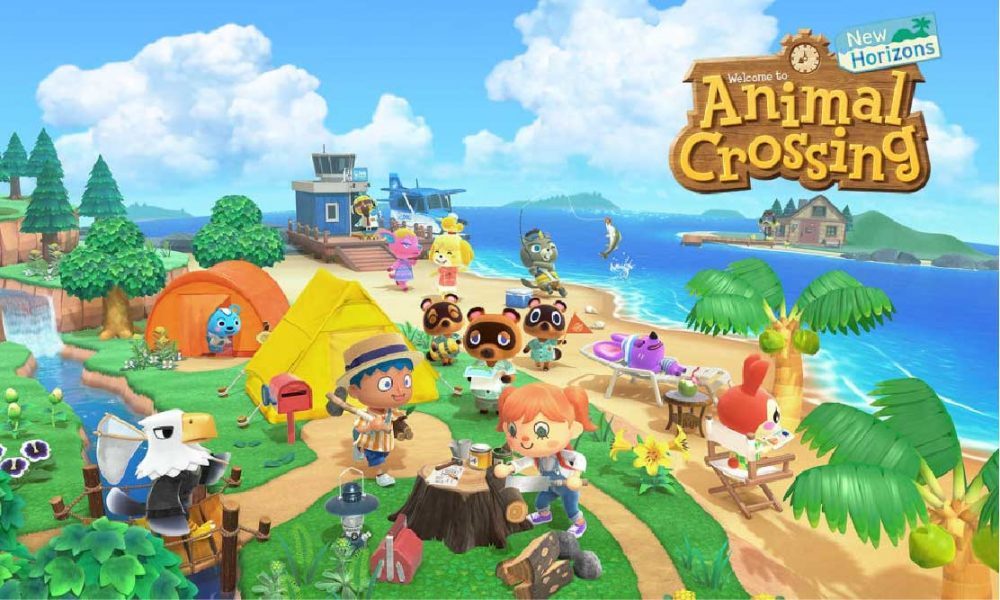 While some games did not make it to our top 5, here are a few honorable mentions –

Spiritfarer – as it deals with the spirits of the dead. A unique theme that brings out the empath in you, Overcooked 2 – wherein you fill find yourself at the verge of blowing your lid and learning the harder aspects of teamwork, as you cook up a storm and Tetris Effect: Connected – A tile matching game that has stood the test of time, its beautiful audio and visual effects cast a spell on you.

Regardless of which one is your favorite, there is no denying that the top Nintendo Switch Games have managed to bridge the gap between dreams and reality in the best way possible.