The biggest announcements from Nintendo Direct

Most of the games will come around the first half of 2021, though some may feature later than the first half! The presentation highlighted several titles, including game ports for indie games like Fall Guys and Outer Wilds and new game installments in No More Heroes and Splatoon. Let us look at the most significant game announcements and trailers from Nintendo Direct. 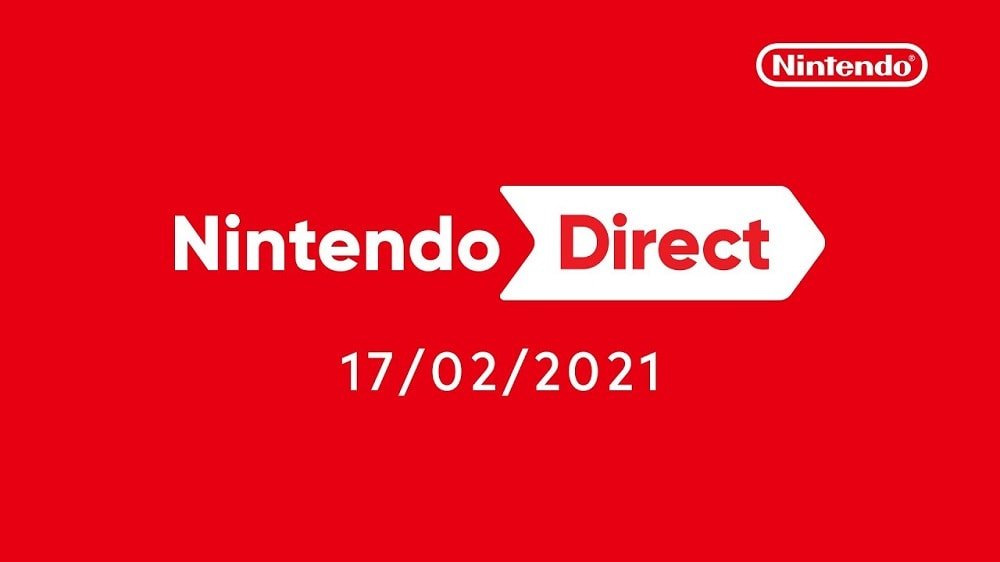 Splatoon 3 emerges in Nintendo Switch in 2022

The third installment of the Splatoon game franchise will launch in 2022. There are predictions of a new desert locale though the game features the same paint-shooting action from the previous titles.

The Legend of Zelda: Skyward Sword HD emerges in Nintendo Switch on July 16

Nintendo announced the game The Legend of Zelda: Skyward Sword HD, a re-release of the 2011 Wii U exclusive game. It will launch alongside a new game pair of Zelda-themed Joy-Cons. Nintendo stated that it would reveal more information about the sequel to Zelda’s Legend: Breath of the Wild later.

The Mario Golf Super Rush game is the first Mario Golf title for the hybrid console of Nintendo. The game will have motion controls, innovative modes, and a story campaign.

Mediatonic’s battle game Fall Guys: Ultimate Knockout will have a Nintendo Switch port. Though there is no announcement of a release date yet, the game is expecting a summer launch.

Both the mentioned characters will feature in the playable beginning in March. However, Nintendo stated that it would reveal more details soon. The pair will feature as a single character, making them the fourth DLC character to feature in the second Fighters Pass for Smash Bros. Ultimate game.

Hyrule Warriors: Age of Calamity will receive an Expansion Pass

The expansion pass for the game will have two “waves” of content. The first wave will launch around June and the other in November. It costs around $20, and buyers can now preorder.

The 2019 action-adventure game Indie Darling Outer Wilds by Mobius Digital will feature on the Switch console sometime around summer.

Famicon Detective Club to arrive in North America on May 14

Two popular old-school murder-mystery games will get a makeover treatment for Nintendo Switch and will feature in English. The two games were initially released on the Famicom Disk System during the late ’80s and assigned mystery-solving tasks to players. The remake will have advanced graphics, enhanced gameplay, and voice acting, with the original, thrilling mystery intact!

No More Heroes 3 to launch on August 27

The No More Heroes Trilogy’s third title will launch in late August exclusively for the Nintendo Switch.

The latest trailer for Monster Hunter Rise features a new story with monsters and exciting characters. A Monster Hunter-themed Nintendo Switch will also feature in the console.

Stubbs the Zombie to get a Remaster for Modern-day Consoles

The Stubbs, the Zombie in Rebel Without a Pulse, is a third-person action game where the gamers get control of a specific zombie and devour the brains and wreak havoc across the city. Aspyr Media, who previously worked and remastered the Star Wars Episode 1: Racer to modern consoles, is working on developing the game.

Donut County creator Ben Esposito is developing a new project- Neon White that will assign players tasks of killing demons in Heaven. The game is based on the art style and is entirely different from Esposito’s previous work.

Plants vs. Zombies: Battle for Neighborville complete edition to launch on March 19 on Switch

Initially released in 2019 for console PS4, and Xbox One, and PC, the Plants vs. Zombies: Battle for Neighborville Complete Edition game is a third-person play! The game includes every character and content from the previous versions of the game.

The new game has an art design like the 2019 RPG Octopath Traveler. The game is slated to launch in 2022.

Zynga is best known for developing games like FarmVille and Words with Friends. The company is now creating a new Star Wars shooter, an efficient squad-based game, and will feature the time between Star Wars Episode VI and Episode VII.

Knockout City is the latest project developed by Velan Studios. It is the same developer that developed the mixed-reality racer game Mario Kart Live: Home Circuit. The new game will release on May 21 on Switch and other consoles.

The World End’s Club is presently being developed by Too Kyo Games in collaboration with Grounding Inc. The first part of the game was previously released on the Apple Arcade.

Hades to get a physical release on March 19

A popular game of 2020, ‘Hades,’ will get a physical release on Nintendo Switch on March 19. Apart from a cartridge, a physical copy will also have a book containing the game art and a download code of the game soundtrack.