We are now leaving in an era which is largely dominated by the cyber space. In such a scenario, where data has become the treasure trove for businesses, cyber world actually dictates terms so far as the flow of our life is concerned.

With so much at stake, businesses are still not going all guns blazing to keep possible cyber-attacks at bay. Despite being complacent with their respective so-called powerful, at par cyber protection system, many of the global businesses have started to think otherwise after cybersecurity-giant Kaspersky revealed their latest report on the cyber security challenge, globally.

Let’s analyze its larger implications and try to unlock the right tools that will carve out the safe passage for us from the dangerous dungeons of cyber threats. 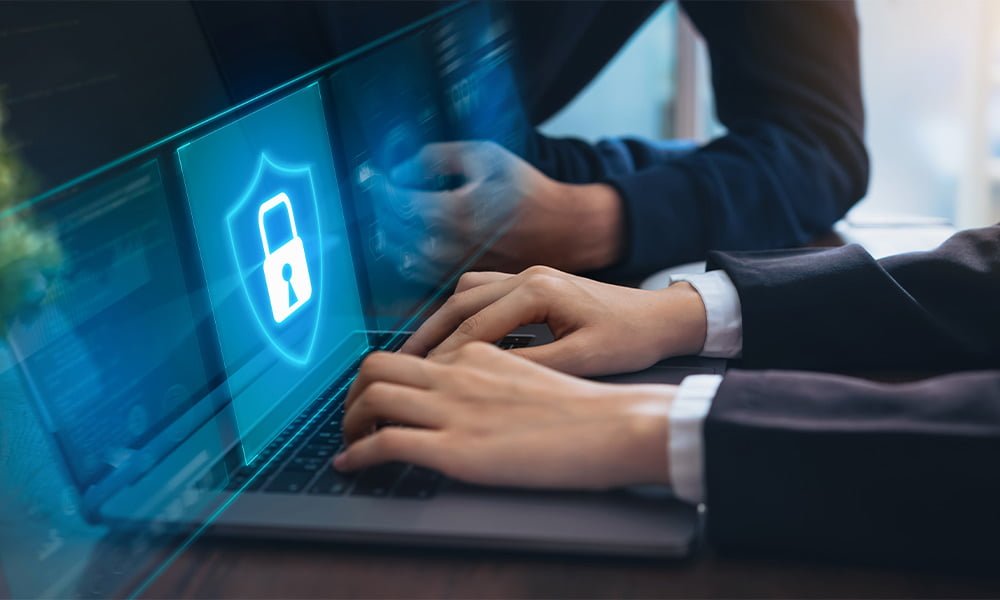 The cybersecurity report by Kaspersky Labs is indeed alarming as it shows that most of the global businesses are vulnerable to the growing cyber threats.

The number game present in the recently-published cybersecurity report by Kaspersky Labs shows figures which are enough to raise the eyebrows of global businesses. It must be noted that the cybersecurity-leader has dug a hole for many top organizations through this whistleblowing report with striking stats.

In its close-knit observations, the researchers at Kaspersky Lab has found that as many as 90% of the companies in the entire world, lack the firepower to tackle cyber-attacks. The report notes that despite the sharp rise in data breaches, globally, proper cyber protection measures were not taken by most of the organizations.

The sample set taken for this in-depth research is quite large, something speaks volumes about its plausibility. Having done a survey over 1,300 leading businesses across a wide range of countries in Europe, Asia, North America and South America, the report looks closely-guarded when it comes to conviction. The report which deals with the growing concern called cyberattacks, points out that in 2022 alone, various incidents of data breaches caused US businesses a staggering loss of $9.44 million.

To add to the woes of global businesses, Kaspersky Labs’ cyber security challenge report further reveals that in no time, data breaches would become the second most challenging crisis to tackle with, for most of the companies around the world. 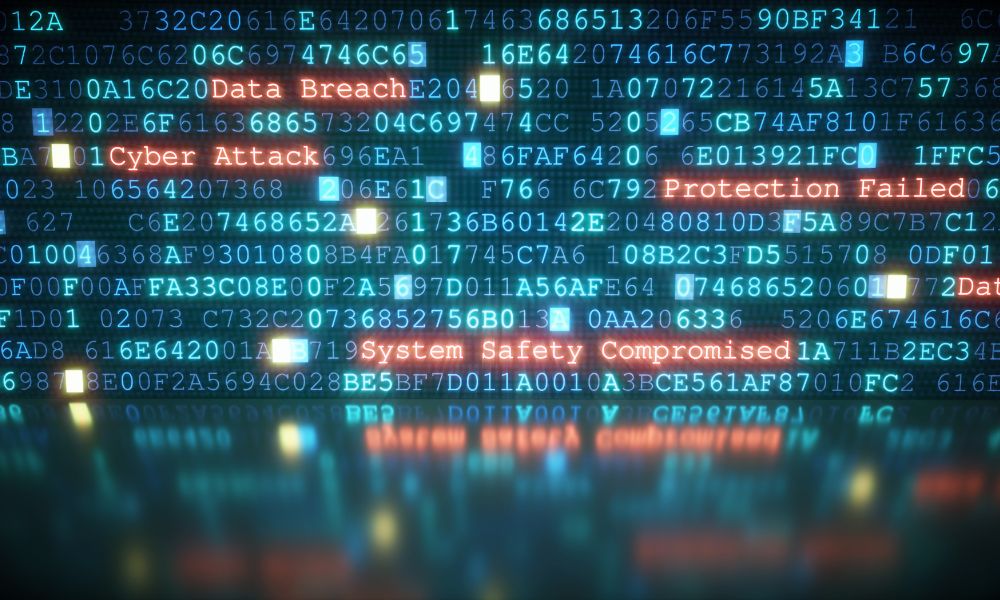 Kaspersky’s latest report reveals that data breach would be the most dangerous cyber security threat for leading businesses in the coming days.

What Are the Leading Cyber Security Threats?

The cyber security challenge report by Kaspersky Labs comprises of detailed analysis of the major cyber security threats. Let’s have a look at their respective numbers, in order to have a better understanding about the possible damage and its implications of potential cyber-attacks.

The alarming report by Kaspersky shows that companies aren’t paying much heed to cyber protection despite researchers and experts raising the alarms for quite some times. This dangerous tendency finds reflection in the numbers too.

It has been learned that fewer than 30% of the small businesses have made necessary expenses in the recent years to bolster their cyber protection mechanism. When it comes to medium and large businesses, it’s only 36% and 42% businesses respectively, which have sanctioned adequate expenses in their bid to combat cyber-attacks in a more meaningful manner.