Is it the next big addition?

We might be getting a new MacBook Air from Apple with a little length change. Apple might be working on a new 15-inch MacBook Air.

The new MacBook Air, announced at the WWDC, has not yet been released, and rumours about a larger MacBook Air are already circulating the internet.

According to the reports, Apple might be releasing this later in 2023 with a few changes.

What to expect from the new MacBook Air?

The new 15-inch MacBook Air won’t be any different from its sister laptop, according to the rumours, but will present a few changes. 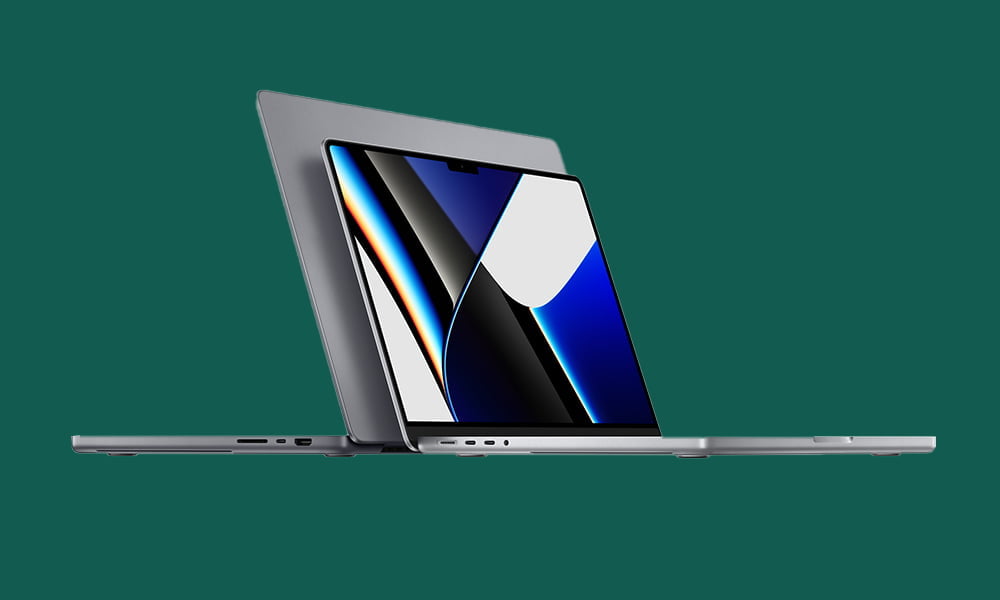 The new MacBook Air might be getting a major change or addition in this area. According to a reliable analyst, Ming-Chi Kuo, he said that Apple is working on a notebook which is reportedly 15 inches as well. He said it would be launched sometime in 2023. There is speculation that this could be the same new MacBook Air. He added that it might contain both the M2 and the M2 Pro chip. The M2 chip was reportedly used in the 2022 MacBook Air, which will be released soon. It will provide an 8-core GPU. However, there are no details as to what the M2 Pro could bring.

These are mere speculations, and Apple has not made an official statement regarding the production and release of the Mac Air 15-inch laptop. However, a few analysts have given their speculations regarding the release dates. Bloomberg’s analyst, Mark German, believes that it will be released in the Spring of 2023. Analyst Ming-Chi Kuo believes it will be released in the second quarter of 2023, and Ross Young believes it will also be released some time in 2023.

The 15-inch MacBook Air might be released by Apple since it would be fair to get a similar laptop but in a larger size. The features, however, are no different to the 2022 MacBook Air that is yet to be released.

New Apple Products That Could Be Unfurled in 2023