The Force Behind Strong Qualcomm Earnings 2016

Qualcomm Earnings 2016 have reportedly shown a strong growth in second quarter. No wonder the giant chipmaker is slowly moving past the hurdles in China, after all, the country is responsible for strong Qualcomm sales this year.

The California-based largest manufacturer of semiconductors responsible for running smartphones, reported earnings, which surpassed estimations of analysts. Strong Qualcomm sales are the result of being offered a good amount of licensing fees in the country of dragons and seek decent market share. 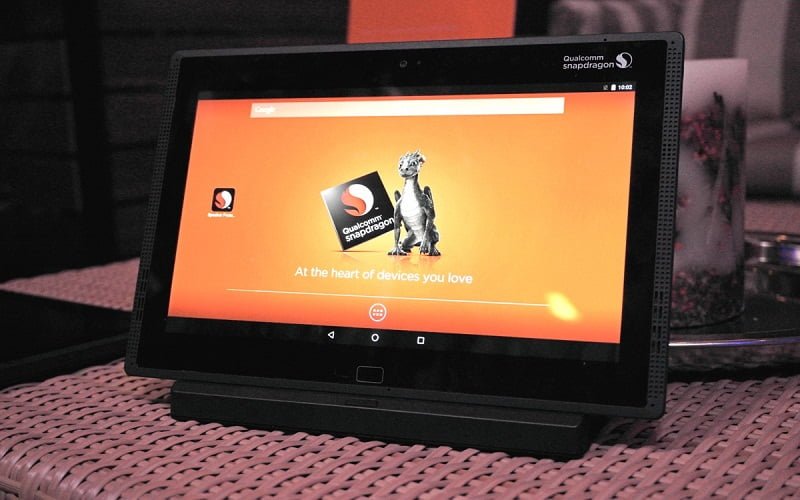 Qualcomm and Intel are the two giant chip manufacturing companies, which are known to dominate respective markets. Since last few months, these two have struggled hard to grow due to the collapse of PC market and slow smartphone sales.

But, taking a leap from the slow growth, Qualcomm has started showing better performance, way more than the consistent slow performance of the mobile sector. Qualcomm earnings 2016 suggest a performance boost in China despite slowing mobile economy. The company is overcoming all the hurdles caused by smartphone manufacturers in the country when it comes to paying patent charges. As a result, strong Qualcomm sales are arriving from growth in demand for chips from Chinese handset manufacturers and higher royalties.

As per the figures offered by Qualcomm, estimated revenue by the end of September will be at least $5.4 billion – $6.2 billion. Profit for certain items will come around $1.05 – $1.15 per share. In the recent period, according to Qualcomm earnings 2016, sales hiked to $6.04 billion, which is up by 3.6% from previous year. Qualcomm shares have reached $59.78 in regular N.Y. trading.

Qualcomm has been doing wonders since the beginning of the year 2016. The company launched Snapdragon 820 processor early in 2016 and has been in a heavy demand since then. At present, the Snapdragon 820 powers over 115 smartphones and tablets devices. It supports the newest cutting-edge mobile apps and helps develop highly appealing experience for a user by deploying innovative and latest techniques.

China’s smartphone market is burgeoning at a tremendous speed. The rise in popularity of local Chinese manufacturers in the country has surged the growth of the San Diego – based chipmaker. Previously, two of the company’s major source of revenue generator used to be the South Korean smartphone behemoth Samsung and iOS giant Apple. Although, recently the news came out reporting Apple’s plan to ditch Qualcomm and opt for chipmaker’s rival Intel to manufacture chips for upcoming Apple smartphones.

Arriving back to the big picture of Qualcomm in China, the rising dominance of smartphones brands like Xiaomi, Oppo, Huawei, etc., has increased the demand for Qualcomm chips. Intel is facing a hard time in China, so naturally, Qualcomm remains the only option, and also the company is responsible for releasing the fastest smartphone processors, which adds more to the popularity. The demands in Asian markets to offer high-end smartphones in low-budget are very high. Due to this, Chinese makers are ordering chips in bulks followed by an advance order from Qualcomm as they wish to satisfy customer’s needs.

The chip-making business of Qualcomm offers the largest revenue slice as Samsung and Chinese smartphone manufacturers occupy a majority of share opposite Apple. The iOS giant’s slow sales and dooming popularity of iPhone in China have pushed the demand for modems and processors developed by Qualcomm very high.