The Intel NUC 12 Extreme is compact, efficient, and loaded with features.

Launched on February 24, 2022, the NUC 12 Extreme Dragon Canyon is slated to revolutionize how gamers and content creators function. 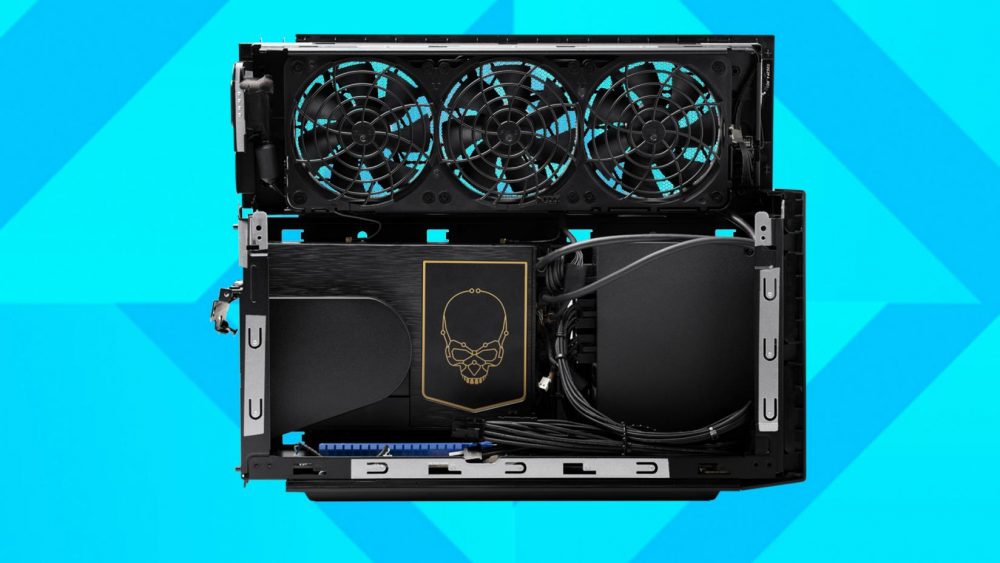 The Intel NUC 12 Extreme is available with Intel Core i7 and i9.

NUC stands for Next Unit of Computing, a small box-shaped computer that was introduced by Intel in 2013. It is a barebones computer kit that was seen by some experts as Intel’s response to Apple’s Mac Mini format.

The success of the initial NUCs accelerated Intel’s development and over the years, NUCs have undergone tremendous changes in size and design. The latest one was launched in Q1 of 2022. The mini-PCs also support operating systems like Microsoft Windows and most versions of Linux. NUCs are known for their portable, powerful performance and can be easily put together based on one’s requirements.

In an official statement issued by the company, they mentioned that, “The Intel NUC 12 Extreme brings Intel’s new performance hybrid architecture and a socketed motherboard to the NUC line for the first time. For those who want a powerful system with a small footprint and more versatility than ever before, the Intel NUC 12 Extreme Kit is an outstanding option.”

Intel has built a rock-solid system that can be configured as per the needs of the user. Compact and highly durable, it is the perfect accessory for gamers looking for an enhanced experience. The powerful Intel NUC 12 Extreme gives users access to faster PCIe interfaces and accelerating load times.

The NUC 12 Extreme is capable of offering superior speeds as it houses the 12th Gen Intel Core i9 processor with eight performance cores and eight efficient cores. It can clock up to 5.1GHz Turbo Boost Max and has 24 threads.

Furthermore, it has two Thunderbolt 4 ports that offer a maximum bandwidth of about 40Gbps, the Intel Wi-Fi 6E AX211, which supports dual-stream Wi-Fi, and a 10Gbps Ethernet port standard that can move huge files at lightning fast speeds. It also comes with a 10GbE LAN for the latest in wired and wireless gaming.

The NUC 12 Extreme Dragon Canyon also has support for the 12th Gen Alder Lake CPUs on the desktop LGA 1700 socket.

Although it is not included, the NUC is compatible with Microsoft Windows and various Linux distributions.

The Intel NUC 12 Extreme will be available in the second quarter of 2022, and the prices will range from $1,150 for the Intel Core i7 and $1,450 for the Intel Core i9 variant. As this set only contains the bare minimum, users will have to arrange for RAM, storage and source discrete graphic cards on their own. The Intel three-year limited warranty is applicable to the processors. Recently, Intel also announced into the cryptocurrency market.