The Internet Is Killing Your Memory, New Research Says

The impact of technology on the way we live would never be easy to explain, with the most influential aspect being the internet. Until now, we generally have no recognition for any negative effects. Most of us think it only has to do with the distractions or the amount of time we spend using the internet, while others have accepted it’s not ideal to stare at a screen all day. A new study may have found something more troubling – the internet is killing your memory.

A group of scientists from America, Australia, and Europe has found that intense internet use could result in memory deterioration and increase the chances of yielding to distractions. That means the internet-native generations may face more harm in the future since the internet is rather taking more of their lives.

The scientists performed brain scans on hundreds of participants who were also put through memory and cognitive tasks, according to the research: “The ‘online brain’: how the Internet may be changing our cognition,” published on May 6, 2019, in the journal World Psychiatry. In a press release, the project leader Joseph Firth who is a scientist at the Western Sydney University says the human brain’s structure and abilities are changing due to how the internet is designed. 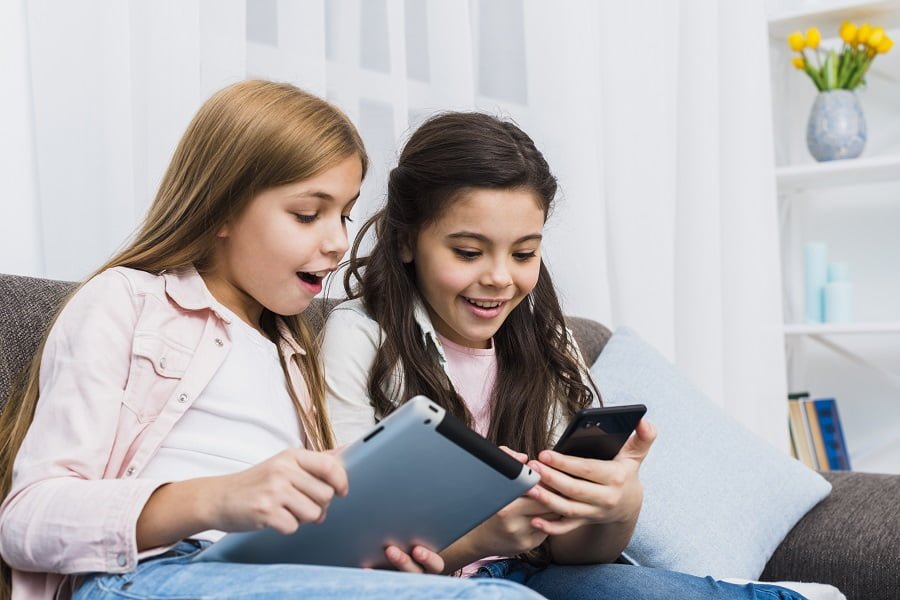 A group of scientists from America, Australia, and Europe has found that intense internet use could result in memory deterioration and increase the chances of yielding to distractions.

“The internet encourages us towards constantly holding divided attention due to the limitless stream of prompts and notifications,” Firth said. This distraction “may decrease our capacity for maintaining concentration on a single task.”

The way our brains store information could have been changed by the fact that the information is always available online. There’s a less need to remember things when it’s only a click away.

How did we get here?

Smartphone played a major role. The advent of internet-enabled mobile devices contributed largely to the spread of internet use among the youths and lower/middle income countries. And while some adults are curtailed by off-internet activities, youths trained with “connected” lifestyle are holding the technology so close to every aspect of their life. In the US, 95 percent of the teens are connected through smartphone and 45 percent are online “almost constantly,” according to a report by Pew Research Center.