Apple may be getting ready to launch new iPhones this year from the rumors we have, but an analyst says that Apple may discontinue iPhone X this year.

In a research note by Neil Campling to clients, the Mirabaud Securities analyst wrote that “The iPhone X is dead.” Campling says this conclusion is based on the fact that Apple components supplier Taiwan Semiconductor Manufacturing Company (TMSC) recently lowered its forecasted revenue for the year after Apple reduced its purchase for the iPhone X components. Apple plans to cease production of the iPhone X line, including its new models, according to Campling in a note to clients obtained by CNBC.

Campling whose firm has been tracking TSMC inventory data for more than a decade told CNBC that “The simple problem with X is that it is too expensive. Consumers are turning their backs on high-priced smartphones.” 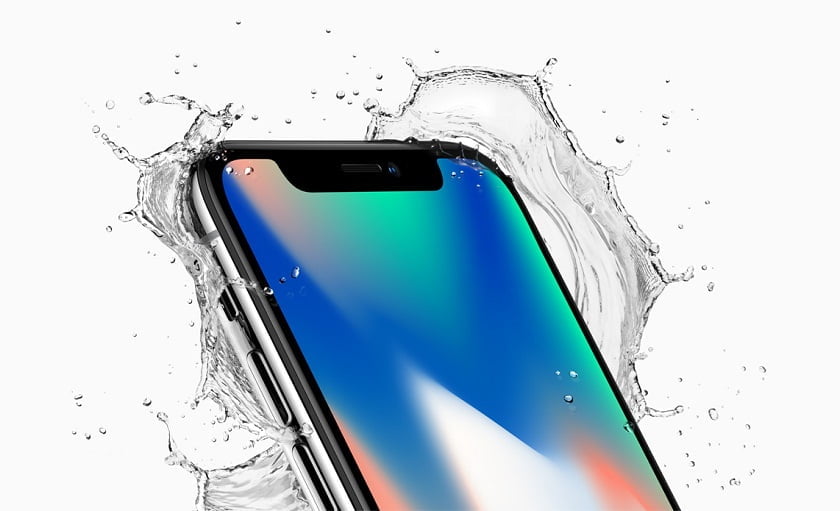 Apple may be getting ready to launch new iPhones this year from the rumors we have, but an analyst says that Apple may discontinue iPhone X this year.

Some analysts think it’s not just the price

iPhone X was recognized as the best-selling iPhone in February by Apple CEO Tim Cook. That was just after two months of its launch and Cook said that the company recorded its “highest revenue ever from a new iPhone lineup,” from iPhone X at Apple’s fiscal Q1 earnings report.

Director for consumer devices at Global Data research, Avi Greengart said: “It’s extraordinarily unlikely that after the iPhone X sold so well — which we see in Apple’s results in the first quarter — that even if it tanked, it’s unlikely that Apple could change course and decide to kill it. “Frankly, the whole thing sounds ridiculous. The iPhone X sold extremely well out of the gate and customer satisfaction is extremely high and I would expect Apple to build on that, not go backward.”

TMSC could have lowered its revenue forecast for many other reasons. Analyst Charlie Chan of Morgan Stanley told CNBC that another TMSC customer, MediaTek has affected its business. Chan suggests that Apple may be delaying production of its new processors till July.

Apple may release three new iPhones in September, as well as X model with a bigger screen (a plus-size model). A 5.8-inch iPhone may still be in production but probably at a lower price says analyst Ming-Chi Kuo of KGI Securities. A 6.1-inch screen model rumored to be the third model may probably feature components that are not quite expensive such as an LCD panel replacing an OLED screen, said Kuo, who has an excellent record in predicting Apple products.

Campling is expecting Apple to introduce new sets of iPhones priced at around $500, including an iPhone model with provisions for two SIM cards – a very popular choice in the Asian market and for business. “Another new iPhone could keep the form factors of the iPhone X but with a cheaper price tag”.

Apple has another impressive quarter with 54% increase in revenue