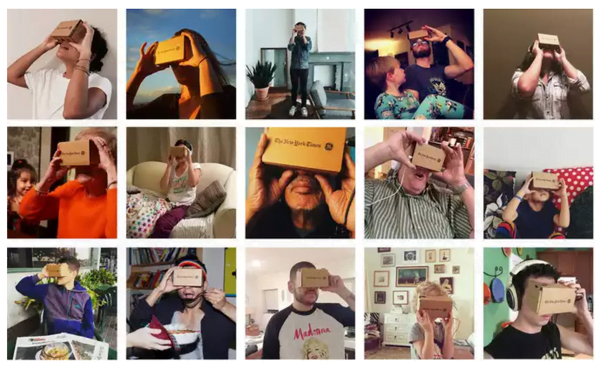 Start-up companies for virtual reality are proliferating, venture capitals are being heavily poured into them and the people are addressing a positive review over how the new entry in the digital world could modify work, communications, and entertainment. Entrepreneurs and investors believe that virtual reality headsets developed to engulf masses in digital worlds are the upcoming behemoth moneymakers in the field of technology. Probably, this will set off a capitalist hysteria that has rarely arrived into notice since the previous days of mobile and web markets.

Once known as the stuff mentioned in science fiction, VR still lies in its period of nonage. But there is already a huge amount of gold rush around the ongoing technology that submerges viewing audience into a manipulated and sham 3D environment and allows them to explore the surroundings in a way if they are actually present there. Entertainment and technology goliaths are betting multi-billion that the world of virtual reality is way beyond than just a passing trend. It is a rage, which will revolutionize the manner we experience video games, movies, sporting events, daily shows, news, and much more.

Creators, art directors, and especially filmmakers are grappling with an entirely new medium of storytelling and dealing with few onerous challenges, which are claustrophobic virtual reality headsets that can turn masses into cyber sick.

There are well-analyzed reasons and data available that points out a single fact, in the near term, VR technology will change everything around in the same manner to what introduction of smartphones did. The craze of virtual reality investment is turning out to be speculative because some members out of general public have tried and actually own the virtual reality headsets. Although the latest virtual reality software and headsets are making dazzling demonstrations, enthusiasts of virtual reality complain they still haven’t gone through experiencing a must-have application or a game. The VR headsets cost somewhere in between $300-$500, along with a powerful PC that few VR games and applications will require, which costs $1,000 or more. The virtual world underneath the VR headsets has developed motion sickness in a few individuals.

Headsets to Experience the Magical World of Virtual Reality 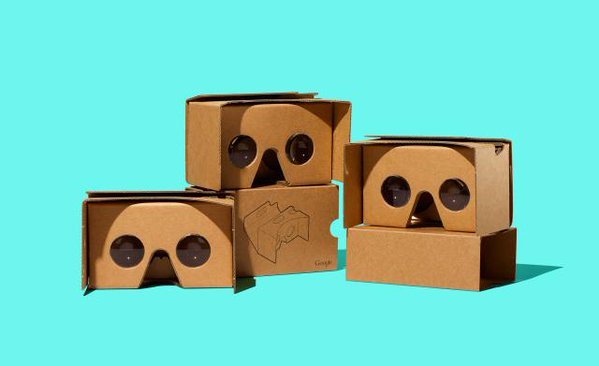 Google Cardboard is the most affordable and the simplest way to experience the magical world of VR. It is a cardboard mount that is foldable having a fastening device and plastic lenses. A smartphone is channeled horizontally into the fastening device, and it requires a compatible smartphone application. It is now available for merely a few dollars and also distributed through corporate promotions. 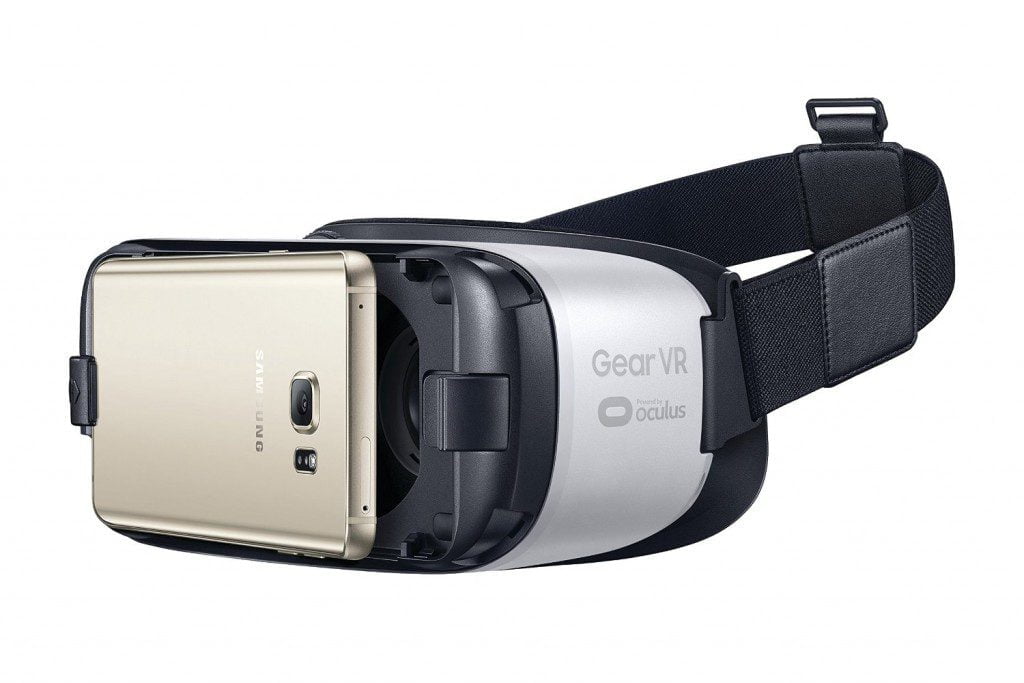 It is not just a normal VR Gear; In fact, it is more robust than that. It is controlled by a PC. The positional technology in Oculus Rift provides users a broad range of interaction in physical terms with the virtual surroundings, for example, allowing them to bend their knees and dodge bullets. The Oculus Rift headsets will be available in the first quarter of 2016, and price of the VR headset remains yet to be announced. 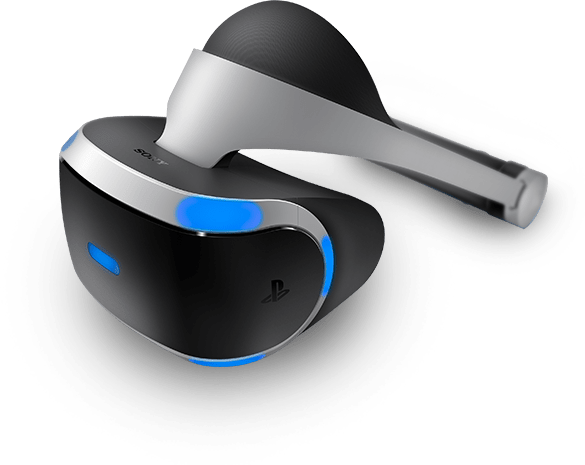 These are specially designed to function with the Sony PlayStation 4. This VR headset forms two sets of pictures, unlike other VR headset entries. The two sets of visuals formed are for headset and TV each, making the VR technology to be a communal experience. These headsets will be available in the first half of the year 2016, and price remains to be unannounced yet. 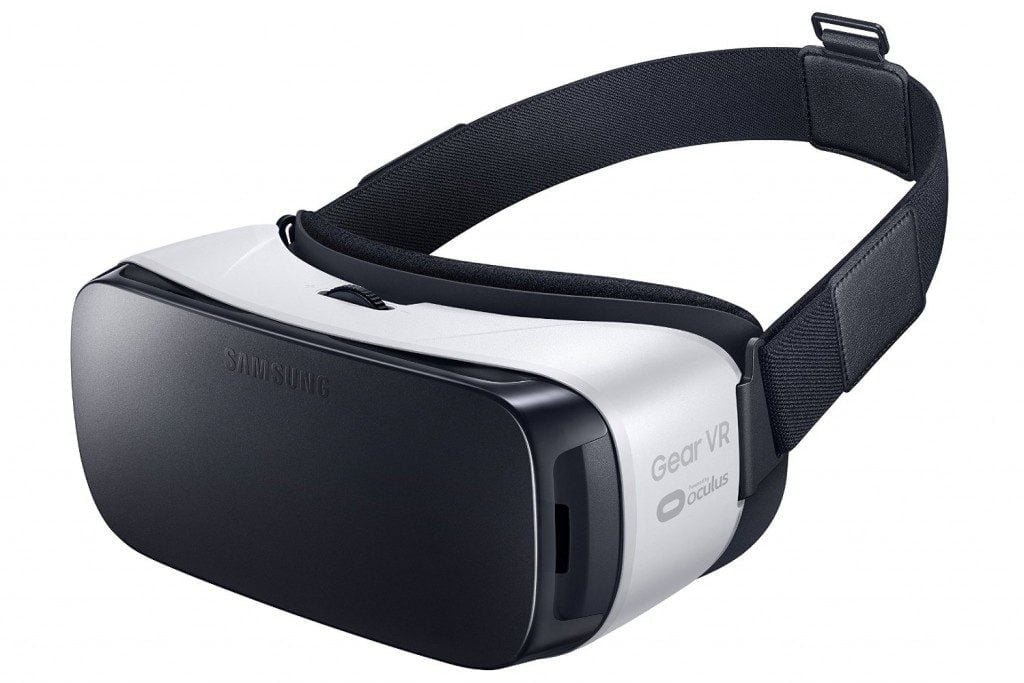 This is a collaboration between Samsung and Oculus, the VR firm acquired by Facebook. This VR headset is powered by high-end Samsung Galaxy smartphone models, and it offers a portable VR experience. It is available for purchase and costs $99. 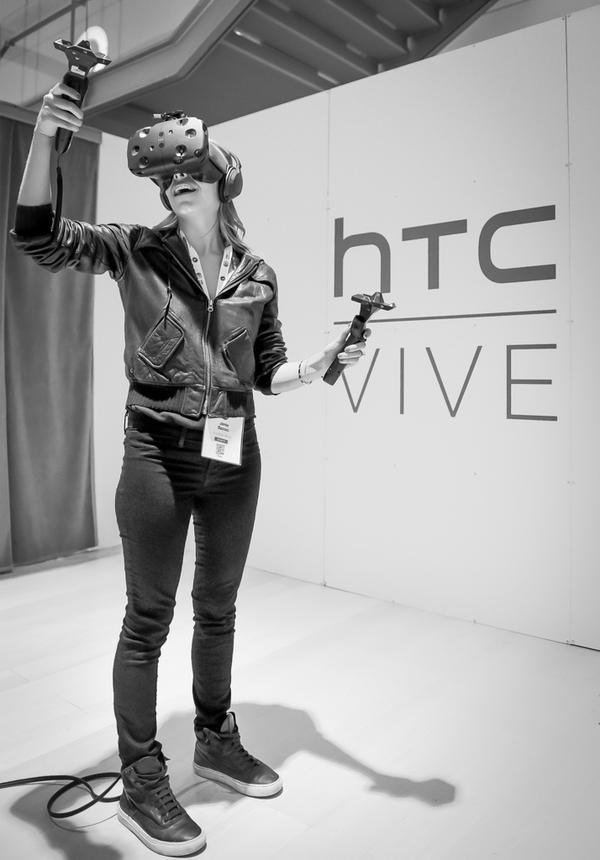 This VR headset is developed by HTC in collaboration with Valve, makers of video games like Portal. The headset can be easily plugged into PC, and the two base stations provided in the headset encourages users to walk around freely in a 15×15 foot area while their movements are mimicked in virtual surroundings. These VR headsets will be available in the first quarter of 2016, and price remains yet to be announced.