The Most Expensive Cameras in the World: Features & Costs

If you are on the hunt for some of the best and most expensive cameras, a detailed list is below.

How expensive can a camera be? Brace yourself, because the price of the most expensive cameras in the world is astronomical. Unless you’re planning to sell your house and not travel by car for a few months.

The cost of a camera usually determines the features it has. The more expensive the camera, the better its features and quality output will be. Today, we’ll explore some of the most expensive cameras globally and what makes them so unique. We’ll also look at their price tags and what you get for your money!

A Detailed List of 7 Most Expensive Cameras in the World

Let’s deep dive into the world of the world’s most expensive cameras with high-end professional-grade DSLRs with all sorts of advanced features like interchangeable lenses and HD video capture – talk about getting bang for your buck! 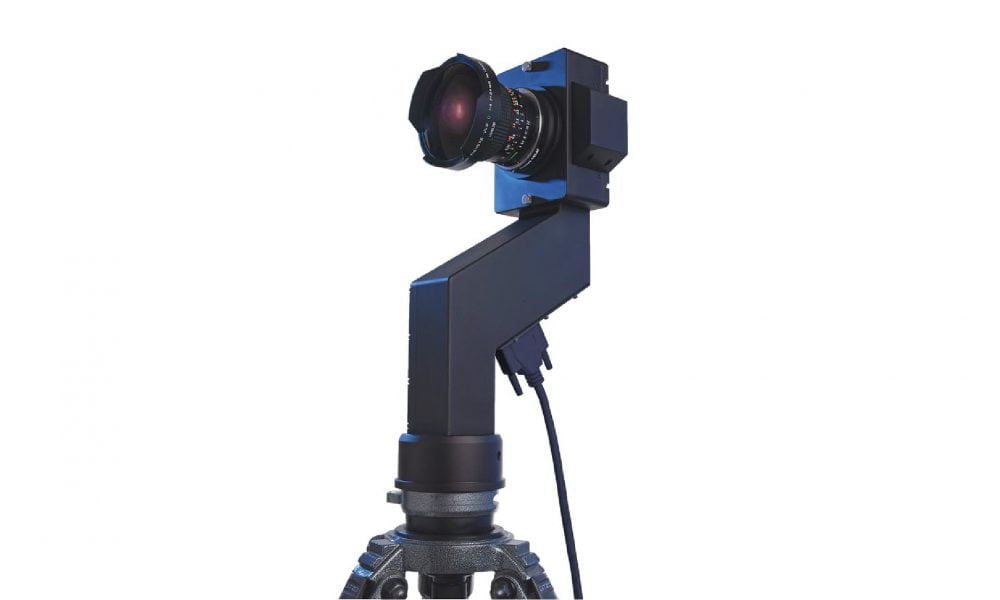 This Panoscan MK-III panoramic camera is a true gem. It captures ultra-high definition, full 360-degree images at up to four times the resolution of standard HD video.

In addition, this device works with 35mm film and digital SLR cameras for extended coverage options.

It also included interchangeable lenses ranging from 16mm (f/11) to 500 millimeters (f/22). A modern version is still available online since 2009, priced between $25 and $30k depending on their current state. 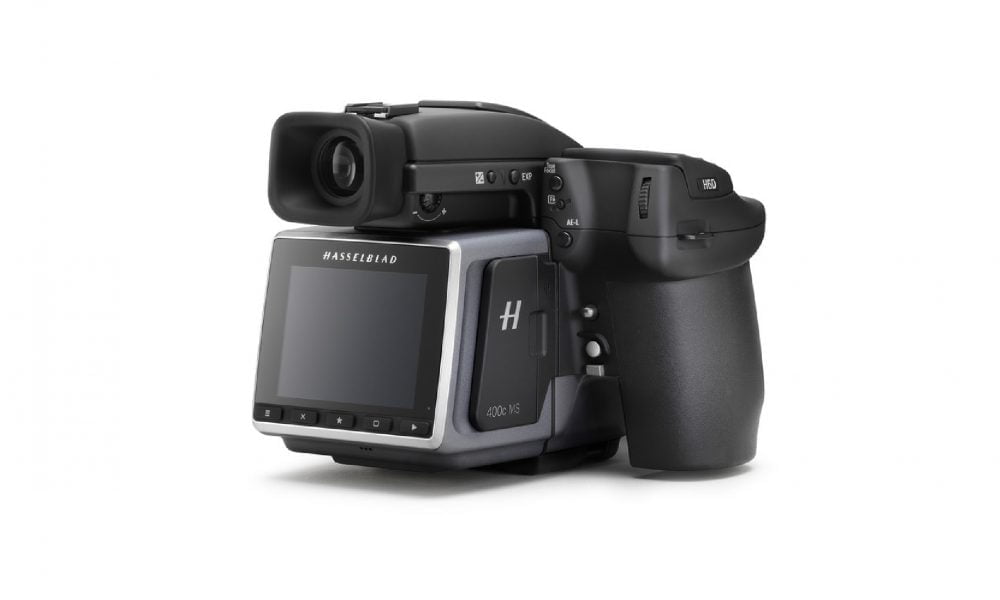 This camera is the most expensive medium-format camera. It has a whopping 50-megapixel CMOS sensor! Capturing images with this beast of a machine will definitely be an experience.

The Hasselblad H400 also features the ability to capture in full HD video and comes standard with three lenses (20mm/65mm/80mm). It is said that this DSLR is perfect for both studio work as well as capturing landscapes due to its incredibly high resolution.

This pricey piece of equipment can cost up to about $45,000 depending on what lens you choose – but it’s worth every penny if you want professional quality shots! 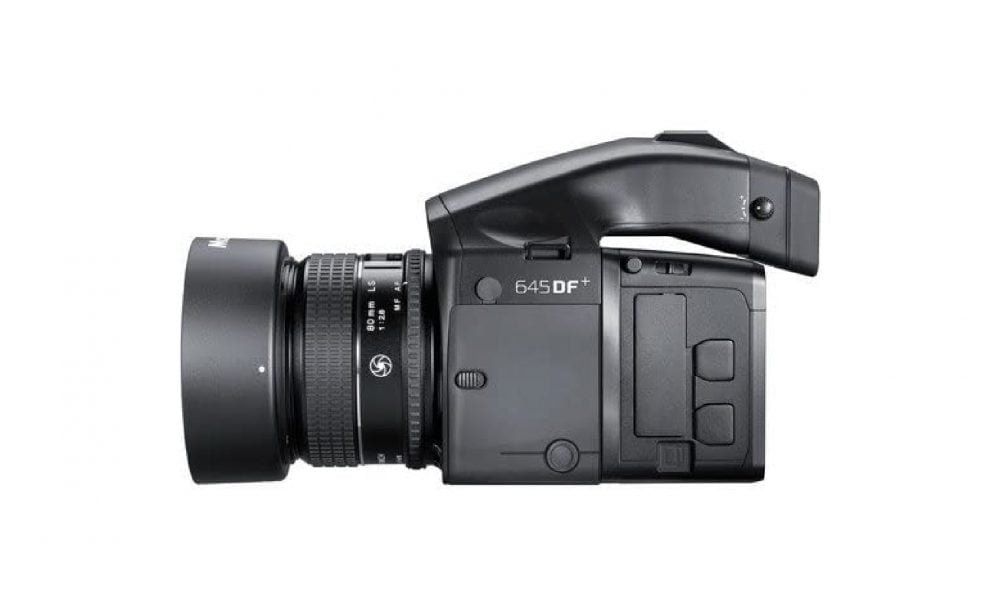 A camera that is no longer produced and thus highly sought after by collectors, primarily since it can only be used via its adaptor, which attaches to either a Hasselblad 501CM or 503CW camera. Therefore, it adds to their price tag if you want an outfit capable of using this drop-dead gorgeous device properly.

This specialized piece comes complete with an ISO range from 100-1600 and interchangeable lenses ranging from 55mm (f/11) all the way up to 850 millimeters (f/22). A modern version is still available online for around $40k, depending on their current state. 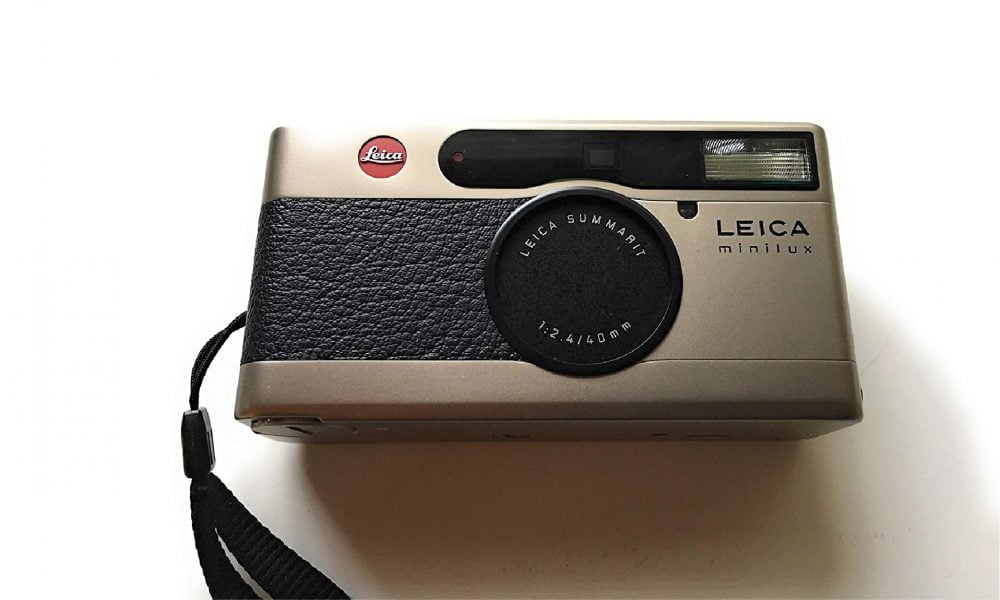 An extremely limited-edition model was only made in 1965 and sold for £12,000 back then before its price tag inflated to an estimated three times this figure today, making it one of the most expensive cameras ever produced by the German company.

This rangefinder comes fitted with a fixed focal length 40mm lens capable of f/0.95 aperture, ISO 25600 sensitivity at 15fps burst shooting mode, and full-frame 24x36mm 12-megapixel CMOS sensor. As a result, it is perfect for capturing high-quality images shot from both film and digital mediums without losing color clarity.

It also came complete with interchangeable lenses ranging from 16-50mm (f/22) and a standard 50mm lens that could be fitted with close-up and telephoto options. In addition, it was the first-ever Leica camera to feature built-in light metering capabilities thanks to its meter-coupled rangefinder system allowing users to accurately calculate exposure settings before shooting without any guesswork involved, unlike older models. 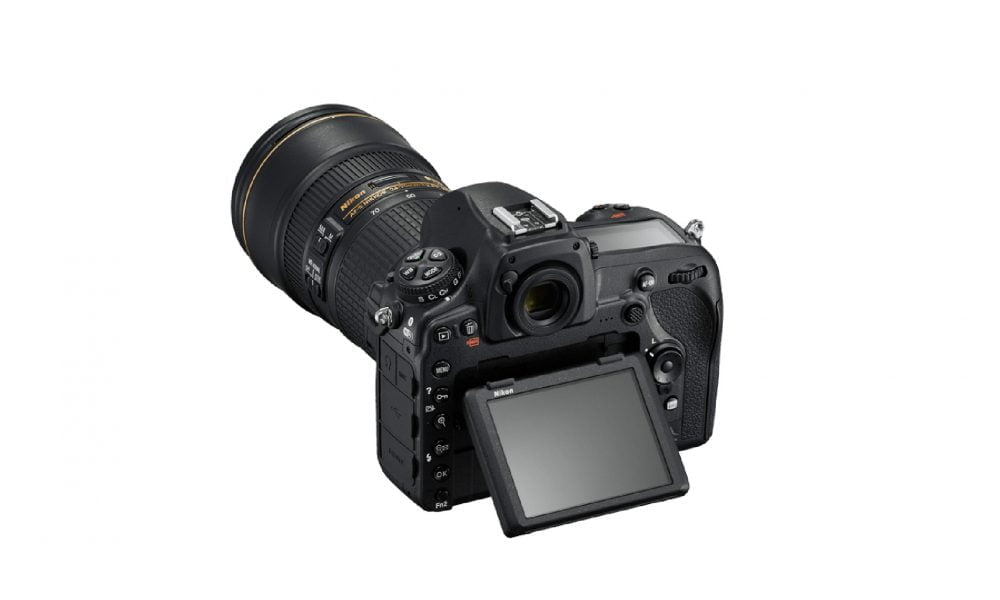 The latest full-frame DSLR camera from Nikon, the D850, was their best release in terms of features and performance after its launch back in August 2017. With a 45.75-megapixel resolution (effective), it has an ISO range between 32-102,400.

Moreover, it can shoot continuously at up to eight frames per second, which can then output video footage recorded onto one or two SD memory cards simultaneously for storage purposes.

In addition to working across a wide variety of lighting conditions thanks to a 153-point autofocus system, this model also includes image stabilization technology built into its body alongside other elements. These include Bluetooth connectivity, which allows users to connect it wirelessly with their smartphones and laptops. 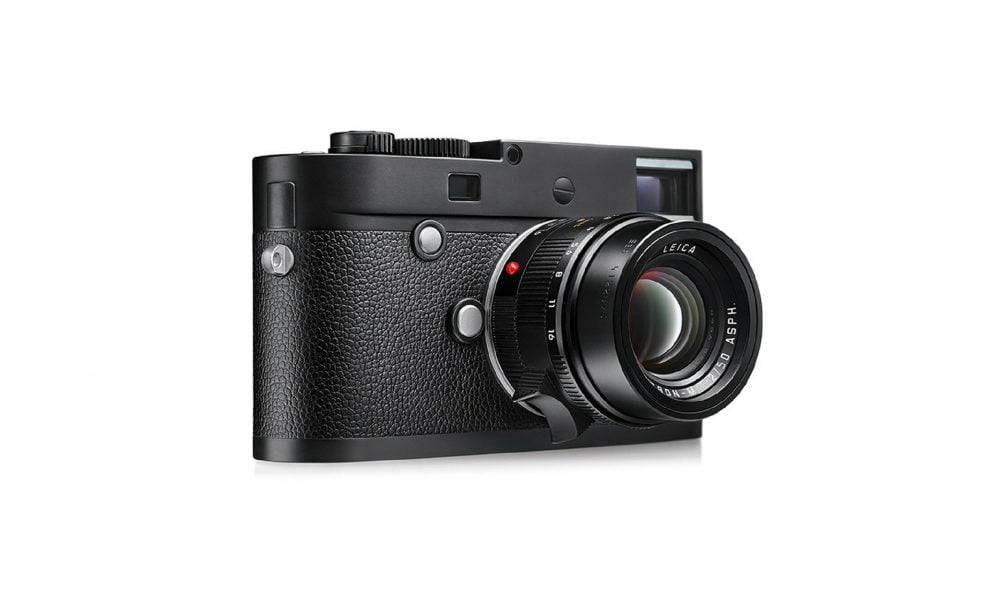 With a black textured finish on its exterior, this second-generation model from Leica Camera boasts an impressive base ISO100 sensitivity with the ability to record onto either one or two SD memory cards at once.

As a result, it is perfect for capturing fast-moving objects such as sports events, etc., where extended bursts of images may be required, all stored in high-quality monochrome format rather than color JPEGs.

While not currently available on Amazon US, several copies are listed online via third-party sellers like eBay. They now sell for upwards of $11000 per unit, depending on their condition and age.

One great thing about expensive cameras like these is that they last years or even decades before needing any repair or replacement parts. So, you might be surprised by how much your old camera can be worth when you decide to upgrade.

The Hasselblad HV 20XW is a medium format film and digital stereographic panoramic system that was discontinued in 2005 with the release of its successor, the HV 30XW – selling for about $43000 new! However, used models are still available online from around $17500, giving you some real value for money if this is one piece of equipment you’re looking to add to your collection.

The specific camera you buy may be a result of personal preferences. However, if you are on the hunt for some of the best and most expensive cameras, the list above should come in handy.

Focus on the Price: Five of the World's Most Expensive Cameras