The Most Popular Twitch Games Capitalize on Unexpected Twists

The most streamed Twitch games continue to grab eyeballs and revenue left, right and center.

Popular Twitch games bring in revenue and increase viewership for the game. In this piece, let’s take a look at the games that consistently take the top spot.

An Introduction to Twitch

A live streaming website allows content creators to film themselves and share what they’re doing with other people. Viewers can choose to support the streamer by subscribing to them or by making a donation. Although this was initially built for gamers, the platform has now become more open and you can easily find a variety of streamers who showcase recipes, give city tours and other tutorials. Unlike other services, as this is a live service, there is no room for manipulation or edits, which further enhances the connection between the creator and the viewer. You can also express your views in real-time by using the chat feature.

Fans also connect with communities that share the same interests as they do to foster a sense of belongingness and brotherhood. Twitch was started in 2011, and later acquired by Amazon in 2014 which further propelled its rise. As of 2021, Twitch had over 140 million active users with the numbers increasing daily. Streamers capitalize on popular Twitch games and get rich on ad revenue, endorsement deals and brand sponsorships.

Gamers often crawl the site to find and share information and to geek-out with fellow gamers on how to improve their skills. The five most popular games on Twitch that have captivated audiences are listed below.

The phantasmic city of San Andreas attracts content like no other, which comes as no surprise as it broke sales records within days of its release. Twitch users are buoyed by the fresh content and streamers leave no stone unturned as they do everything from voice modulation to discussing minute changes. By providing insightful ways of looking at different situations, streamers ensure a good source of revenue while serious gamers get tips and hacks. One of the best selling video games of all time, it has consistently made it into the list of popular Twitch games. 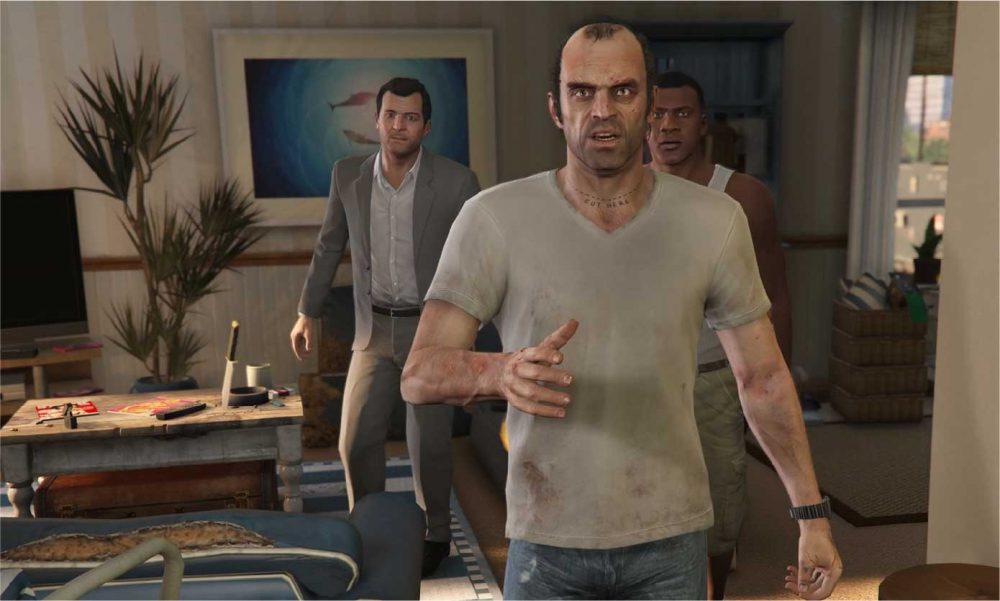 A multiplayer online battle arena game, people streamed the League for an impressive 42 billion plus hours. In this game, players form teams of five and set out to defend their territory. Players and eSports viewers both enjoy spending time on the League on Twitch. They unite in their quest to defeat the enemy Nexus and bond while discussing the effectiveness of different strategies. The expert commentary and good-natured ribbing, along with tips on how to deal with some persistent enemies, keep them coming back for more. Viewership hits record highs during international tournaments making a mark in entries for the most popular games on Twitch. 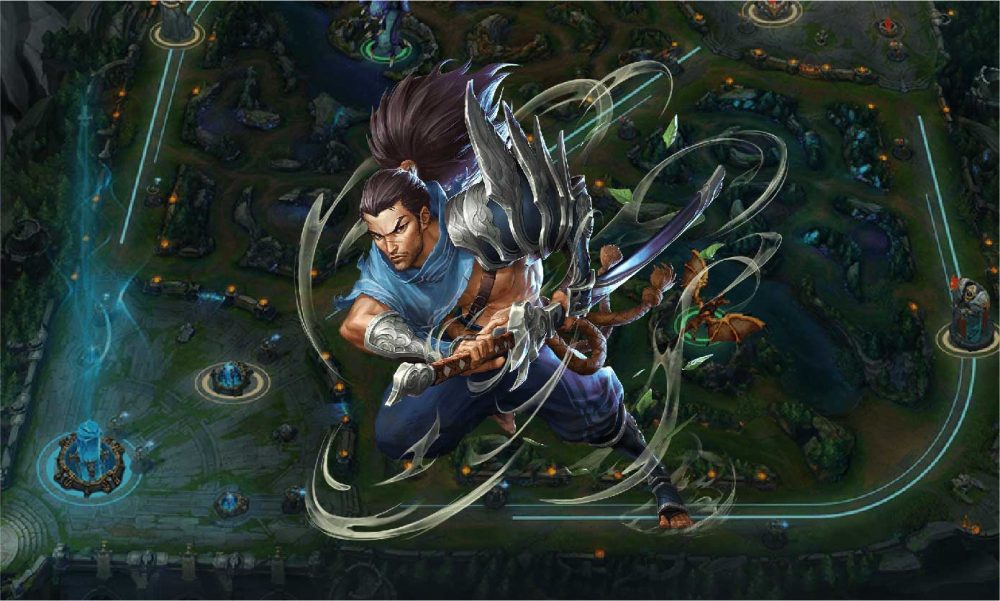 Available in three distinct game modes, Fortnite can be played on a variety of platforms contributing to its popularity. Developed by Epic Games in 2017, Fortnite is battle royale. This translates into its Twitch fan base as well, as new streamers continue to create content. Their popularity waxes and wanes as the Fortnite world is constantly evolving and creators literally need to be on top of their game to keep the interest of viewers. By default, this enables it to stay at the top of the most watched Twitch games. 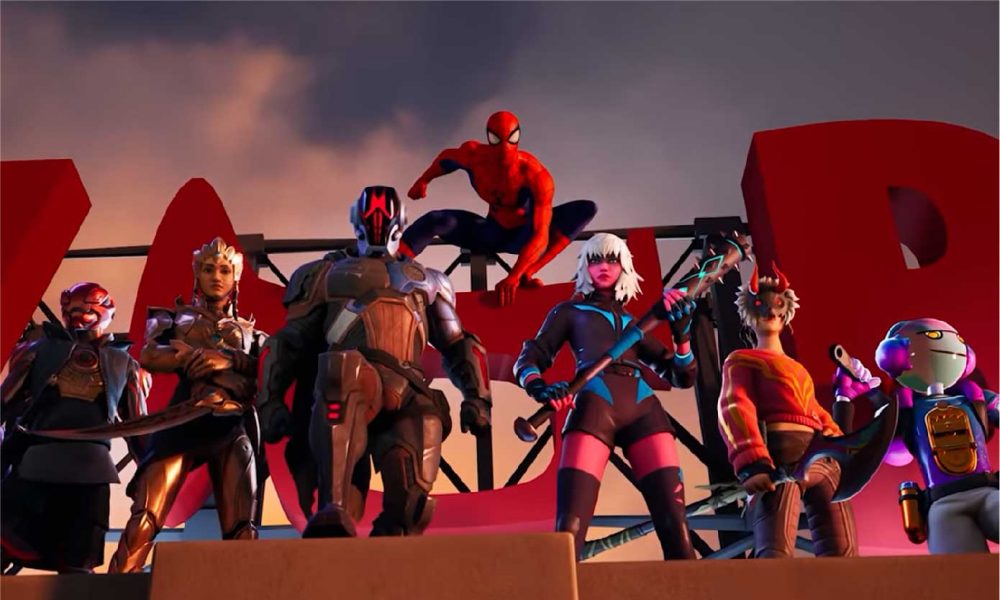 A tactical shooter game with a well-crafted character set based on several themes, players must bring their A-game to survive and thrive. Shooting skills come in handy, but the immense knowledge provided by mainstream players help you go for the kill and solidify its place on the most popular games on Twitch list. Some of the most viewed clips show you how to attack, defend and persevere, along with unsaid rules of combat. Most Valorant streamers are known for being able to hold a good conversation while playing and teaching their strategies. Play-by-play analysis and a sense of humor also help keep things interesting. 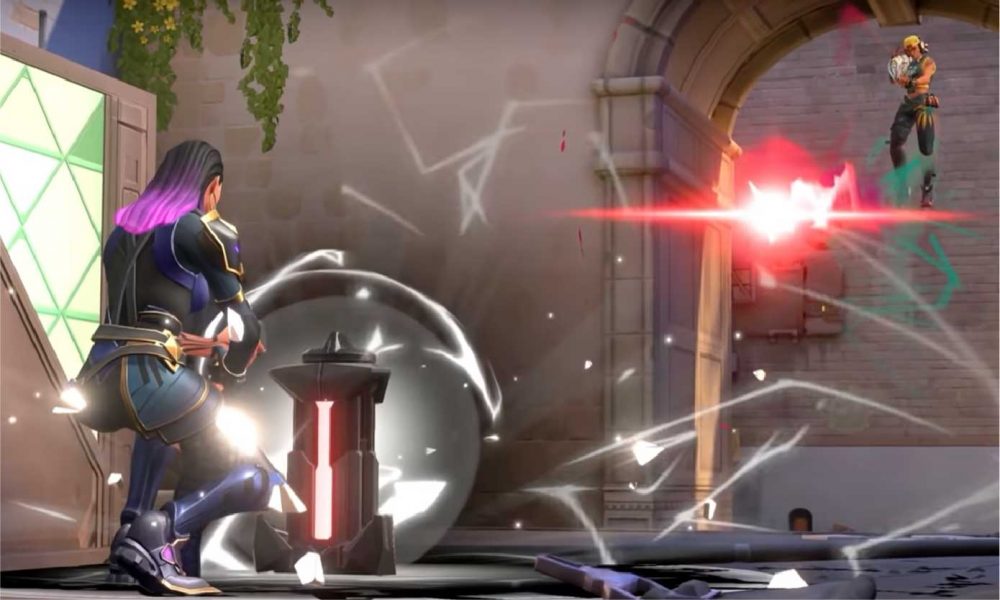 A massive multiplayer online role-playing game, Escape from Tarkov provides a much-needed escape from reality. In 2019, players could earn in-game loot by watching streamers play. Such ingenious moves by the company unite the professional players and the streamers while making this one of the most streamed Twitch games. 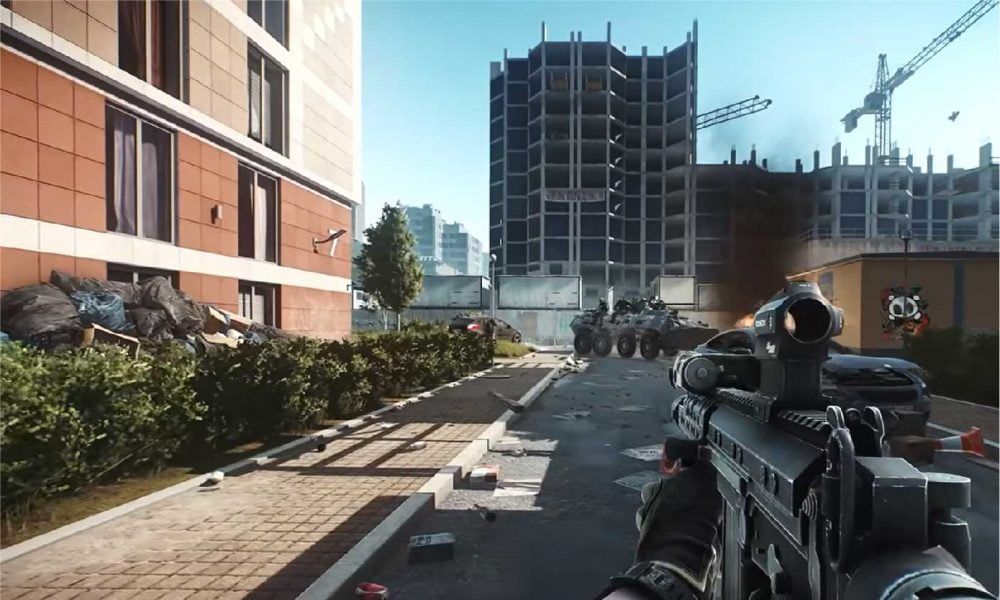 Twitch subscriptions provide a steady source of income to established streamers, as it functions as a source of entertainment and as a form of social media. Although the list of popular Twitch games keeps varying slightly, these five games have consistently managed to come on top, thanks to innovative marketing ideas and creative streamers.